Reports seeped out last year that Peter Dinklage was in talks to join the Marvel Cinematic Universe in Avengers: Infinity War. Marvel/Disney still haven’t said a word about the casting, but the latest poster for the film confirms that the Game of Thrones star indeed has a role in the blockbuster. 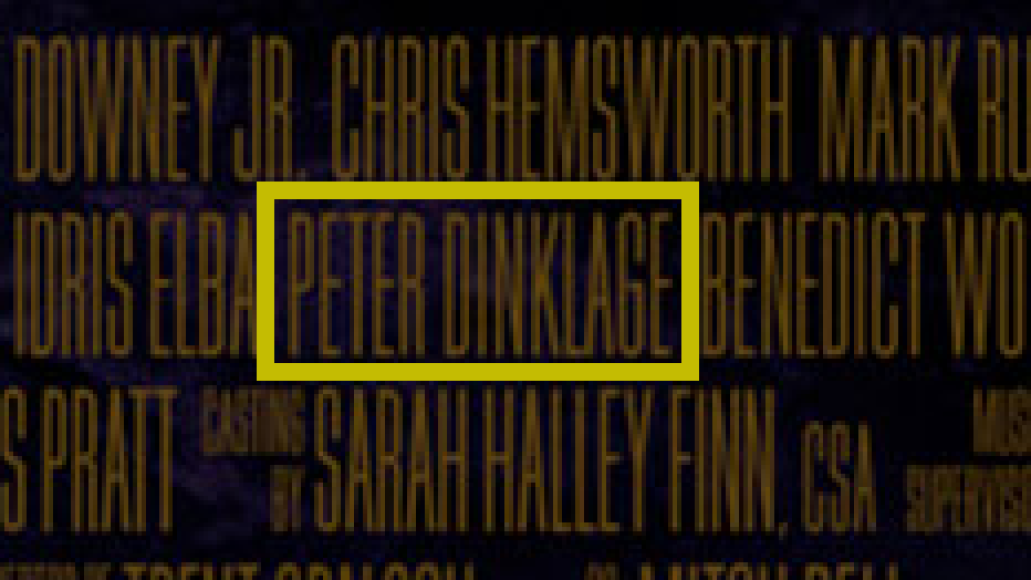 The only question that remains is who exactly he’ll be playing. Images of Dinklage getting his hair dyed a fiery red appeared last year, leading many fans to believe he was joining Infinity War as Pip the Troll. The character is a hard-drinking bit of comic relief who frequently hangs around Adam Warlock, a major player in the comic book Infinity stories who was teased at the end of Guardians of the Galaxy Vol. 2.

Having the actor play a character so similar to GoT’s Tyrion Lannister may be a bit on the nose for Marvel, though. Other possibilities batted around by fans include Starfox, Thanos’ brother and frequent Avengers member; or maybe even Mephisto, Marvel’s Devil, whom Thanos tries to make a lackey in his plans to kill off half of the universe. Or who knows, maybe he voices one of Thanos’ Black Order, as we still don’t know any casting related to the four henchmen.

Jeremy Renner and Paul Rudd are expected to return as Hawkeye and Ant-Man, respectively, but have been noticeably absent from any of the film’s promotional material. Well, maybe Ant-Man’s been there all along and we just can’t see him. We’ll find out for sure when Avengers: Infinity War opens on April 27th. 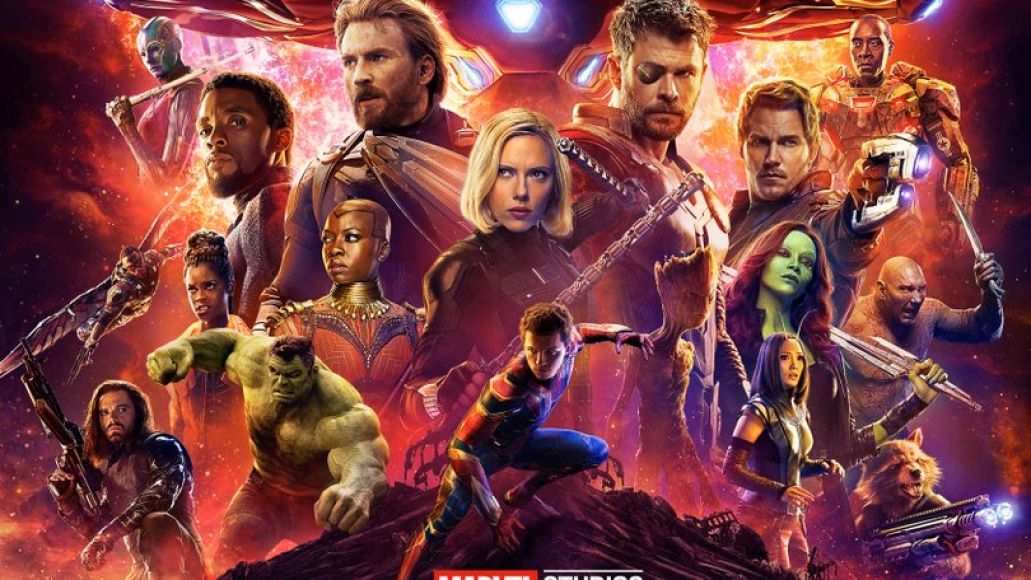 Revisit the final trailer below.