The full 11-day festival pass is priced at just $100 CA through June 4th. If you break that down, the cost of a ticket comes out to less than $8 per day! Click here for more info on the various ticket packages. 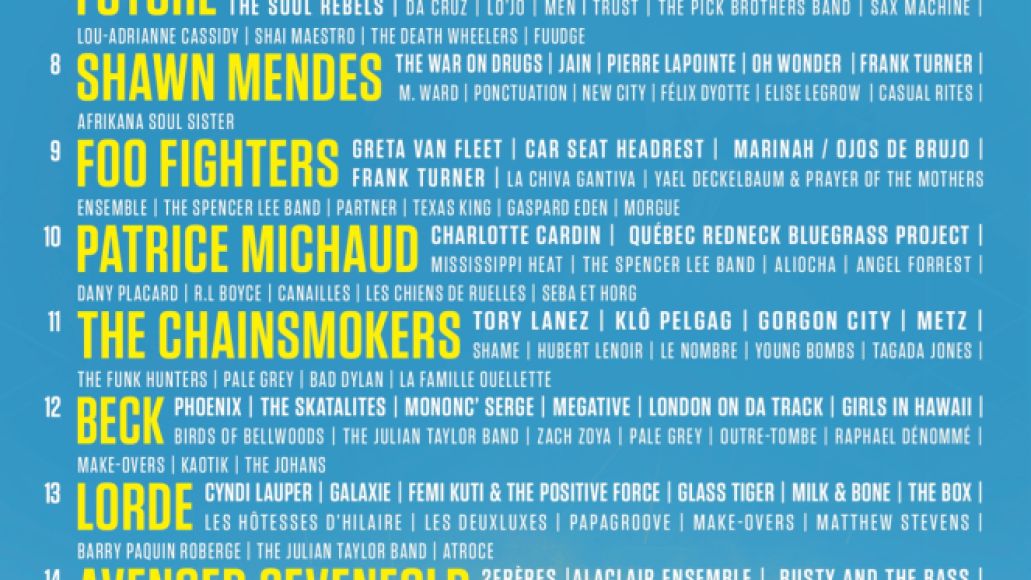