Real Estate just wrapped up a series of shows last month, and now the easygoing indie outfit has announced a new batch of North American dates in support of last year’s In Mind.

The 10-date trek ventures through the midwest and east coast, wrapping up on June 14th at Providence’s Columbus Theatre. After that, the band is scheduled for slots at Lisbon’s NOS Alive, Mad Cool, and the Winnipeg Folk Festival. They’ll be joined by Brooklyn rock act Habibi, who just released Cardamom Garden, their first new EP in four years.

Late last year, Real Estate found themselves in the spotlight when the band revealed they fired former guitarist Matt Mondanile for “unacceptable treatment of women.” Mondanile was then publicly accused of sexual misconduct by seven different women. 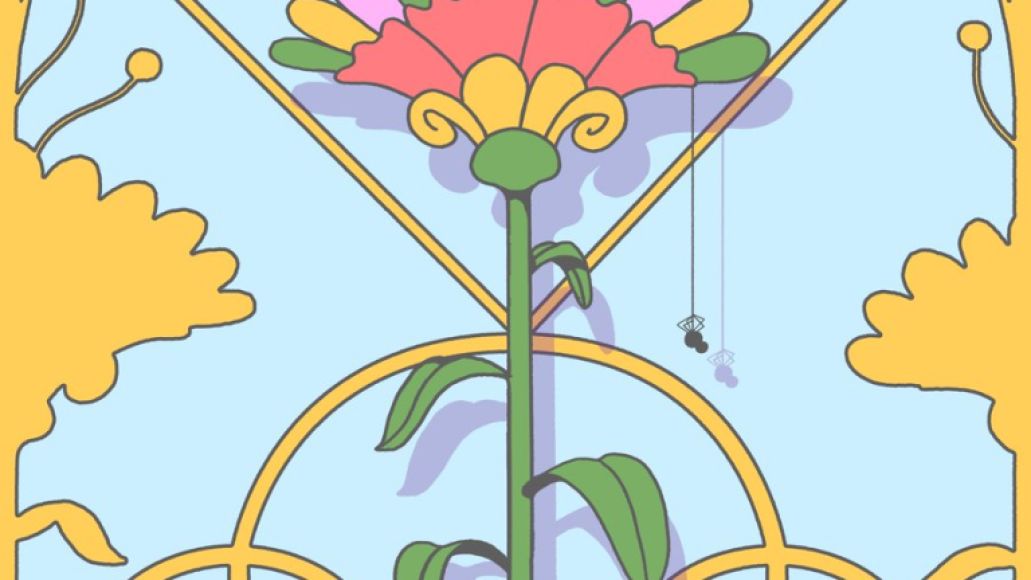 Real Estate announce new US tour dates for this summer