Our recurring new music feature Track by Track finds an artist breaking down the entirety of their latest album.

Like so many teens, Sophie Allison was used to keeping many of her inner thoughts private, putting them down in songs she thought no one would ever notice. As plugged in corners of the Internet stumbled upon the raw and relatable introspection of her bedroom recordings, however, it quickly became clear her internal dialogue was something worth getting out there. So she dropped out of college, found herself a label and a full band, and readied her debut studio full-length as Soccer Mommy.

Out today via Fat Possum, Clean is 10 tracks of intimate reflection on love, longing, power, and vulnerability. It’s the sort of uncut emotion you’d expect from a twenty-year-old, yet it deals with the highs and lows with such patient sagacity that even the most weary of hearts can’t help but relate.

“’You gon’ be like that,’ is kind of the lesson of the album,” Allison told FADER. “It’s a realization that you can’t deny your emotions. It’s in the stars… The more you accept, the more you comes out. It’s all self-discovery, in the end.”

For more insight into Clean, Soccer Mommy has broken down the record Track by Track.

“Cool”:
“Cool” creates this figure of everything I want to be. It’s fun and upbeat because it’s like a hopeful moment where I’m thinking about how I’m going to be moving forward in my life. However, it’s idealizing things that won’t necessarily make me happy.

“Your Dog”:
“Your Dog” was kind of a break down moment for me. I was feeling pathetic and so sick of being pitiful over someone. I wanted to be strong and I wanted to be happy, but at the time I just wasn’t. It’s a moment where I’m kind of begging myself to be better.

“Flaw”:
“Flaw” is a really dark song for me. It was about a situation I had never written about, but it was one that had always stuck with me and irked me. It felt really cathartic to get it out, but it still kind of puts me in a weird mood.

“Blossom”:
“Blossom” is about finding someone who makes you feel wanted. It’s like the stars aligned for you, and it feels like you’re finally getting what you needed from love.

“Last Girl”:
“Last Girl” is pure insecurity. when I wrote it, I couldn’t fathom why the person I wanted would want me. I thought that I wouldn’t be enough.

“Skin”:
“Skin” is another song where I’ve kind of fallen back into my old ways of wanting someone too much. I’m fighting between wanting to be cool and detached and wanting to drive someone crazy. 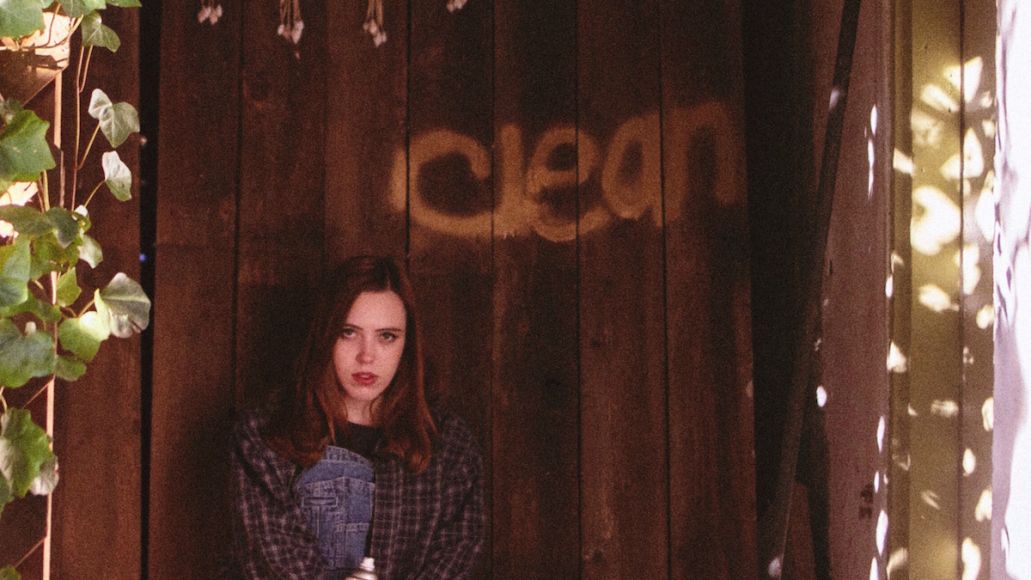 “Scorpio Rising”:
This song is the climax of the record. It’s this huge moment where I realize that while I’ve been trying to be cool and detached, I’ve become attached — and now I’m about to lose everything because I’m pretending to be something I’m not.

“Interlude”:
This for me is like a come down after “Scorpio Rising”. It’s just so big and intense, and the interlude is the bridge between this climax, and the aftermath of that comes in “Wildflowers”.

“Wildflowers”:
“Wildflowers” came a while after the events that took place throughout the album. After the realization in “Scorpio Rising”, “Wildflowers” is the moment where I’m finally honest about everything i’ve been feeling and everything I’m longing for.