Superorganism become fully realized today with the release of their self-titled debut record. Out via Domino Record Co., Apple Music and Spotify users can stream the effort below.

The quirky octet formed out of far-spread friendships across Japan, the UK, Australia, New Zealand, and Maine. Originally creating music and visuals over the Internet, the art pop collective really took shape when they moved into an East London house in 2017. There, they put together a DIY studio and recorded what would become their self-titled debut. Produced, engineered, and designed entirely by members of the band, Superorganism is idiosyncratic pop that feels like something completely new yet fittingly 2018.

Speaking to Consequence of Sound for our January Artist of the Month feature on the band, Superorganism’s guitarist/songwriter/producer Harry described the underlying drive of their debut:

“I kind of realized retrospectively after we finished the record that the central theme of it all is the way that things connect in the world. We obviously have stuff like ‘Everybody Wants to Be Famous’, which has got a focus on the Internet. We’ve got all of these various songs about working together and things like that.

‘Prawn Song’ is kind of a similar thing – it’s a reflection from nature of human nature, but through the guise of prawns. I guess it’s trying to make a serious point through a reasonably whimsical sound. I think that that in essence is what we try to do all of the time, just sometimes, whimsy is more pronounced than other times, like in the ‘Prawn Song’.” 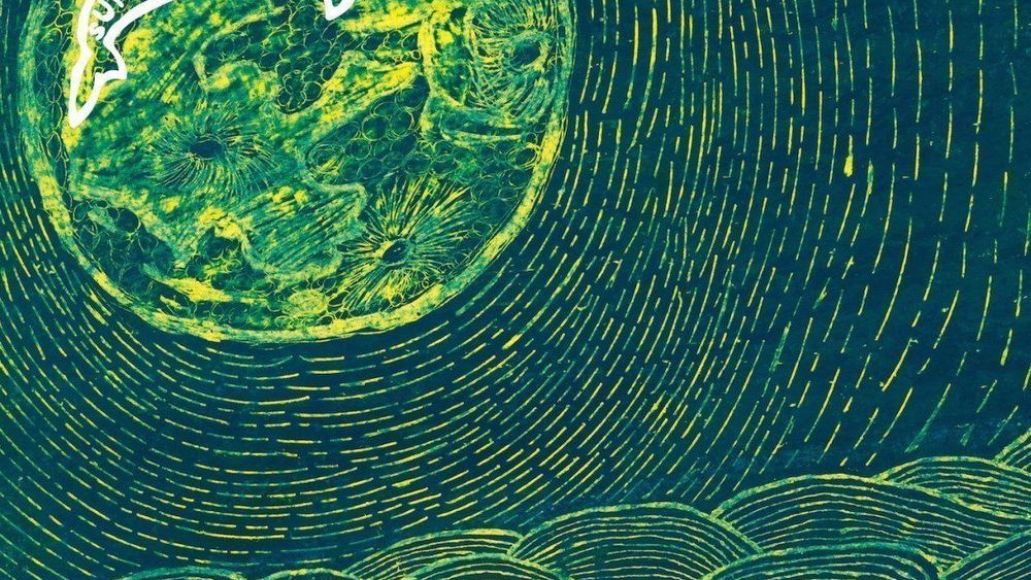