The recurring new music feature Origins lets an artist dig into the inspirations behind their latest offering.

The Shacks are currently down in Austin gearing up to play the Brooklyn Bowl Family Reunion party later this week. Looking a tad towards the future, the duo are just a handful of days of way from delivering their debut full-length, Haze, out March 30th via Big Crown Records. Those are some major landmarks for two musicians just barely into their twenties, and just the further steps in an already burgeoning career.

20-year-old singer/bassist Shannon Wise and 21-year-old guitarist/producer Max Shrager have already opened for the likes of St. Paul & The Broken Bones, Chicano Batman, and Lee Fields & The Expression off the success of their self-titled EP. With Haze, they’re hoping their vintage blend of indie pop and soul bring them even more acclaim, and with songs like the newly revealed “Birds”, it’s sure to do so.

“Birds” has a sound that’s perfectly suited for a record called Haze — a fitting fact considering it was the first track The Shacks ever recorded together. Its hushed vocals and flighty guitars set the pace for what the band would become. Though there’s definitely a throwback quality that reminds of analog film scores, The Shacks don’t get lost in the dream of their own creation. The instrumental bridges put a modern touch on some ’70s stoner funk and outlaw country, quick flares that keep the track from floating off too deep into the ether. Take a listen below. 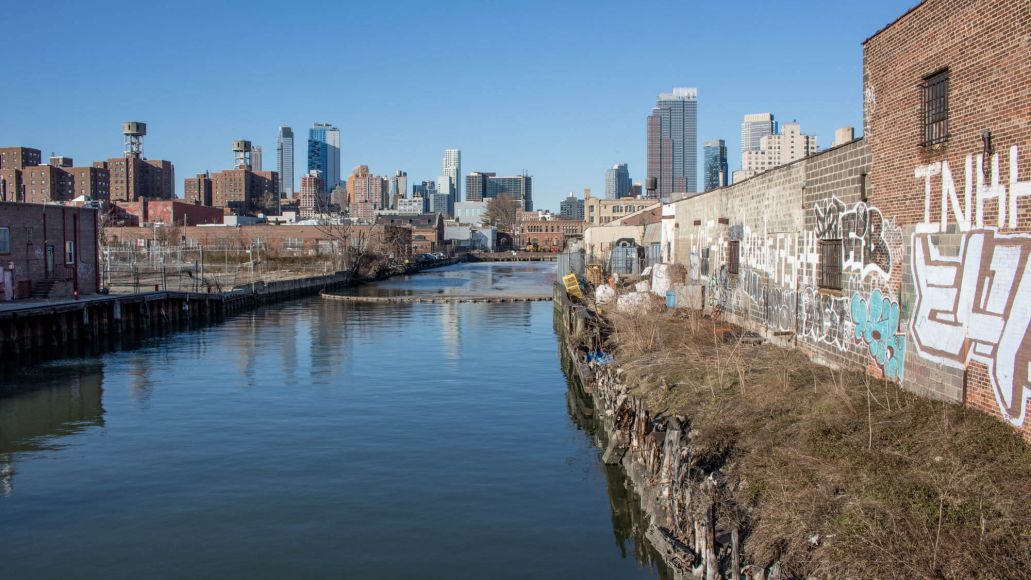 Before my senior year of high school, I moved from Princeton, NJ, to the basement of my aunt Heidi’s house in Carroll Gardens, Brooklyn. Her house is right next to the Gowanus Canal, which is extremely polluted. The blocks surrounding the canal are abandoned and overgrown, a magical, toxic no man’s land in the middle of New York City. Shannon and I started making music together in my aunt’s basement when we first met, and the demo of “Birds” was the first thing we ever did. We would walk around the desolate Gowanus area in the spring sun, and the dreamy, surreal feeling of that time and place in our lives is a major part of the DNA of The Shacks. 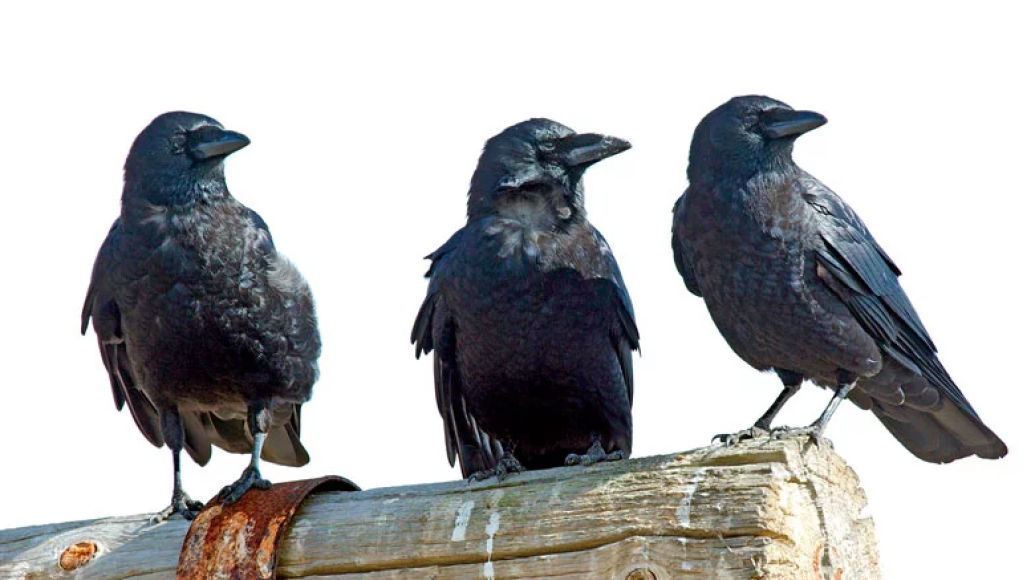 One morning, I woke up and imagined black crows staring in at me through my bedroom window. I grabbed my guitar, and in five minutes of exhilaration and focus, “Birds” came pouring out, fully formed and strange. It was the kind of gift that you chase as a songwriter, but can never pin down.

Brian Wilson’s never-completed masterpiece album, Smile, contains some very interesting material. It has inspired me over the years, specifically the structure of its songs. Essentially, various song sections, sonically or musically different from each other, are spliced together in stark juxtaposition. (Check out the classic track “Heroes and Villains”.) We used this technique, splicing separately recorded sections of tape together, on “Orchids” from our EP (listen for the warbling splice after the first two lines, right before the beat kicks in).

When I wrote “Birds”, I used the same technique, but in composition instead of recording. The different sections of the song are somewhat unrelated to each other, but they subconsciously made sense in my mind as I was writing it. It is great when subconscious things are able to rise to the surface, pure and uncompromised. To me, that is the goal of artistic work. 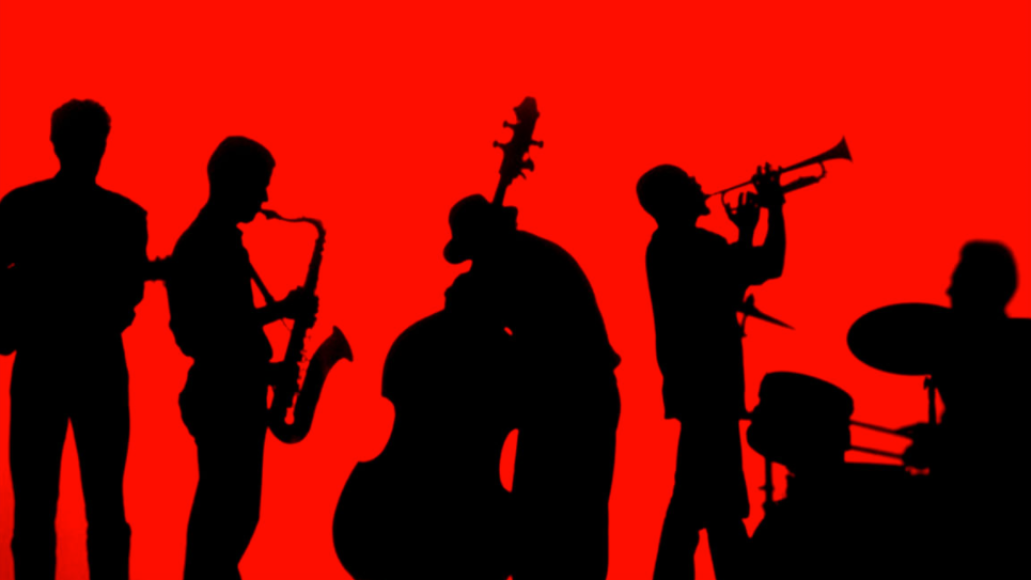 In my senior year of high school, when I wrote “Birds”, I played guitar in the school Jazz Band (shouts out to Bob Rosen, music teacher to the greats). As the year went on, some of the tonalities of Jazz started to sink in to me. On “Birds”, this comes through on the “II-V-I” changes, and the sneaky key changes throughout the verse. 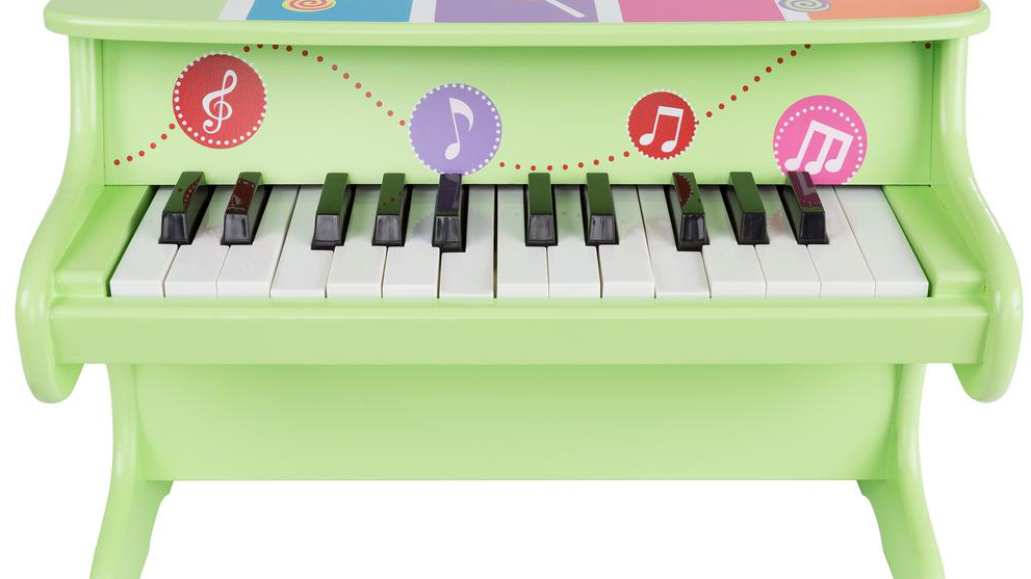 My aunt Heidi has two little girls, Stella and Alice. Alice was a tiny baby when I lived in their basement garden apartment, so I couldn’t make too much noise. There were kids’ instruments all over the house, including a toy piano. That toy piano made its way into our music, and it’s even on the studio recording of “Birds”, played during the live rhythm track by Ben Borchers. Homer Steinweiss played drums on “Birds” and the bleed of the drum kit into the toy piano microphone, on the other side of the room, is a big part of the track’s drum sound. It’s one of my favorite drum sounds on the record.

The Shacks share the Origins of their flighty new song, "Birds": Stream