Today brings the release of The Weeknd’s surprise new project, My Dear Melancholy,. Subscribers of Apple Music and Spotify can now stream it in full.

Earlier today, Abel Tesfaye announced via Instagram that he’d be dropping something called My Dear Melancholy, and though it carried an air of mystery the reveal that it was a brand new album was spoiled by a billboard advertising its release. It’s the Toronto artist’s fourth studio effort, following his Grammy Award-winning 2016 LP, Starboy.

“Abel new album is scary,” rapper Travis Scott wrote on Twitter earlier this month. “It’s like when I heard him for the first time.” Scott’s comments align with an accompanying Apple Music description, which describes Tesfaye as returning “to his unfiltered, art-house roots with a release so intimate and tortured, you’ll feel like a fly on his bedroom wall.”

When last we heard from The Weeknd, the crooner was teaming up with Kendrick Lamar on the Black Panther soundtrack’s “Pray For Me”. Next month, he’ll play a headlining set at Coachella. 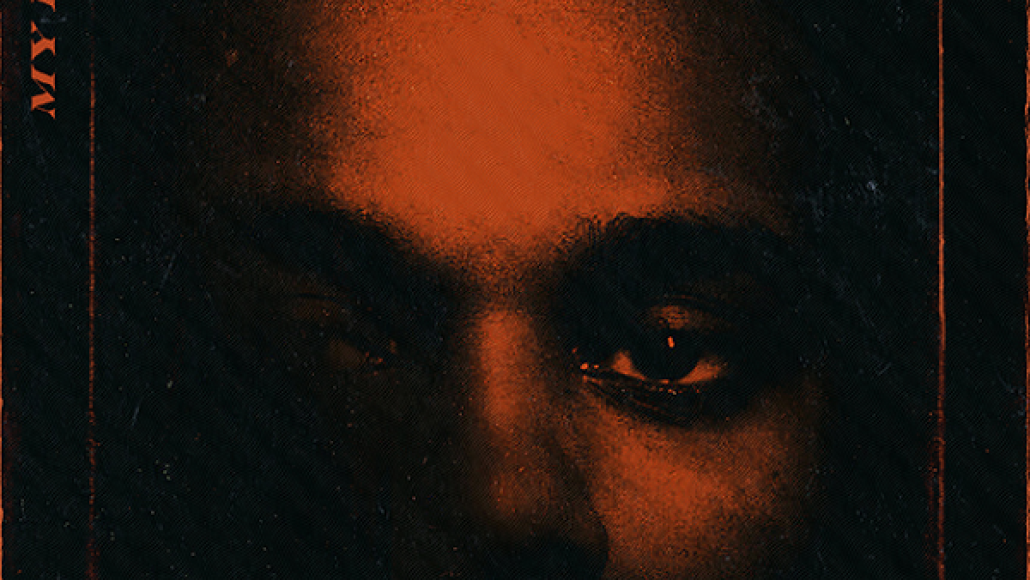