Titus Andronicus return today with their new album, A Productive Cough. Apple Music and Spotify users can stream it in full below.

The band’s fifth overall serves as the follow-up to 2015’s expansive The Most Lamentable Tragedy. It was recorded at Marcata Recordings in New Paltz, New York with producer Kevin McMahon and sees the New Jersey natives focusing more on spacious balladry rather than the signature “punk rock anthems” of their past. An additional 21 musicians were brought in to help assist with this new sound, including pianist Rick Steph (Cat Power, Hank Williams Jr.), cellist Jane Scarpantoni (R.E.M., Lou Reed), and Brooklyn singer Megg Farrell.

Ahead of the album’s release, two early singles were released: “Number One (In New York)” and “Above the Bodega (Local Business)”. Frontman Patrick Stickles spoke at length on the former and how it connects to the rest of the LP’s larger themes:

“All the songs on [A Productive Cough] deal with the realities of life, as I understand them, in my adopted hometown of New York City, and one quality that does much to define New York City life is the access to 24-hour consumption. The first floor of the apartment building in which I live is occupied by a deli-grocery, to which I give my patronage several times a day. As a result, I have developed a particular understanding with the staff there which I have not so far heard articulated in song. Thusly, I took it upon myself to write the ‘ultimate’ song explicating the bodega clerk-patron relationship.

More and more, we are defined by the things which we consume, and those who facilitate that consumption may glimpse a more truthful view of ourselves than the carefully curated image we share with our loved ones. No one knows the depths of my vice better than they who oversee the transactions which make it possible — in this way, the deli clerk knows me better than my own mother.”

In support of the new record, Stickles will embark on an intimate, two-person tour later this month. 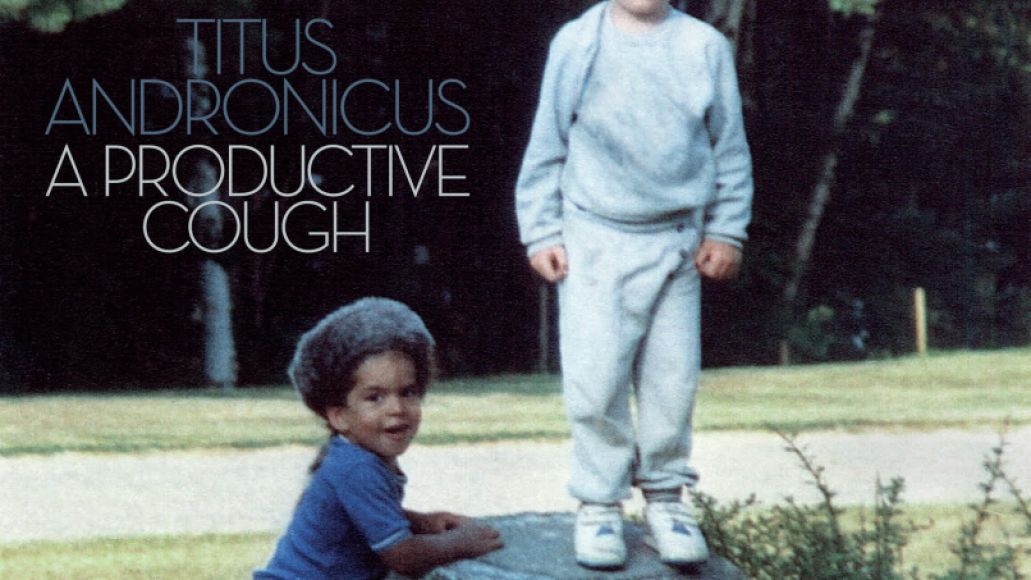