Twin Shadow will return with his fourth full-length effort, Caer, on April 27th via Warner Bros. Records/Reprise. He’s now revealed the details of the release as well as a new track called “Brace”.

Caer follows 2015’s Eclipse and marks the first Twin Shadow album since the band’s 2015 tour bus crash and George Lewis Jr.’s subsequent reconstructive hand surgery. Lewis Jr. explains in a press release that the record is about having “to take a fall to essentially get to the next phase of my life.”

Take a listen via the lyrics video below.

“Brace” follows “Little Woman” and “Saturdays”, the latter of which features HAIM. Twin Shadow has unveiled the rest of the Caer tracklist as well as the album art, which you can view below. 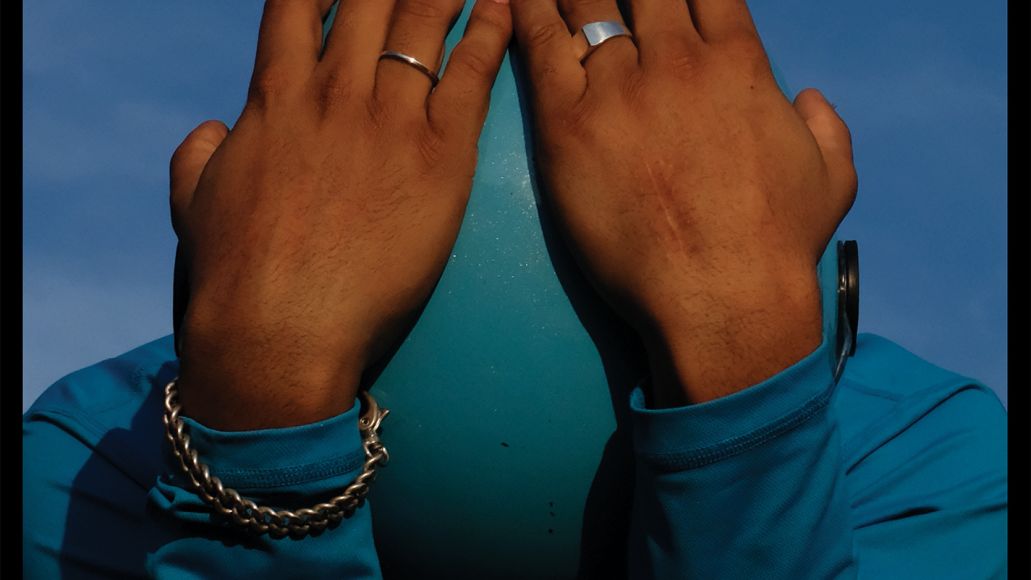 Twin Shadow’s upcoming tour itinerary has also been expanded, including more dates with Beck and alt-J. Find the full docket below.