Origins is a new music feature that gives artists the opportunity to share the inspiration for their latest track.

Glam rock band Uni doesn’t lack in pedigree or a provocative backstory. Signed to Sean Lennon’s Chimera Music, the trio features former Courtney Love guitarist David Strange and Ghost of a Saber Tooth Tiger member Charlotte Kemp Muhl teaming up with singer Nico Fuzz. Together, they have formed a self-described “single psychedelic hydra” with Kemp as “the brain,” Fuzz as “the heart,” and Strange as “the balls.”

Their latest single, “DDT”, features a glitzy glam sound which also evokes the psychedelic rock of the ‘60s. It’s accompanied by a trippy, NSFW video directed by Kemp herself that simulates what one would imagine it’s like to view the world through a lava lamp while on acid.

“D.D.T. is a controversial chemical used during World War II as a pesticide, accused of causing cancer and killing off species of birds and wildlife,” Kemp shares with Consequence of Sound. “We like the concept of the cure being worse than the disease, it’s a common theme in modern life. There’s something gained, something lost with technology.”

“DDT” will be available on March 23rd as the B-side of a 7-inch for their previous single, “Mushroom Cloud”.

For our latest edition of Origins, Kemp has shared the inspiration behind “DDT” and its accompanying video.

Kubrick captures the dark side and confusion of the Vietnam War, innocence colliding with violence. We have a nostalgia for the ‘60s: Kinsey measuring how far a man could ejaculate on his Oriental rug, Hendrix reinventing guitar, hippies on LSD with straight-laced car mechanic dads, the first fast-food restaurants, the draft… was such an interesting collision of culture.

Lucifer Rising and Invocation of My Demon Brother were big inspirations for the video I directed. Psychedelic saturated color film, black light makeup, and occult imagery.

A Cadillac and Salvation Army: 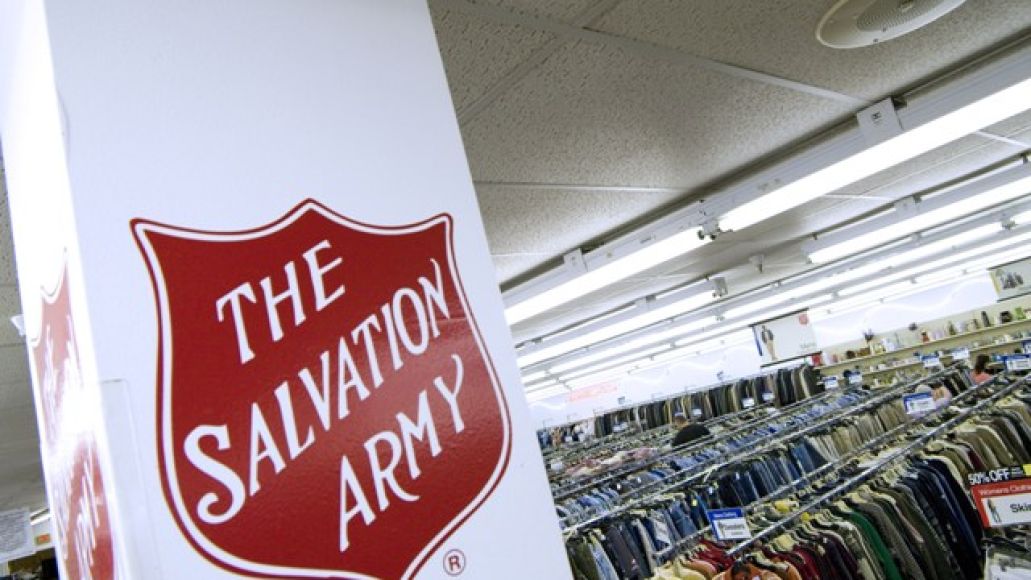 Our band car for a while has been David’s old Caddy, which is damn sexy, but is constantly breaking down. We’ve spent a lot of time getting towed, ha. Also, I grew up shopping for all my clothes at Salvation Army because my family couldn’t afford new clothes. Uni has an ethos of loving old things that are on the verge of falling apart, [such as] vintage music gear, ‘70s clothes, old cars… things that have a story or an odor to them.

[We] wrote this song [while] listening to a soloed drum track of Bonham playing the beat to “Fool In The Rain”. His swing feel really inspired this music. 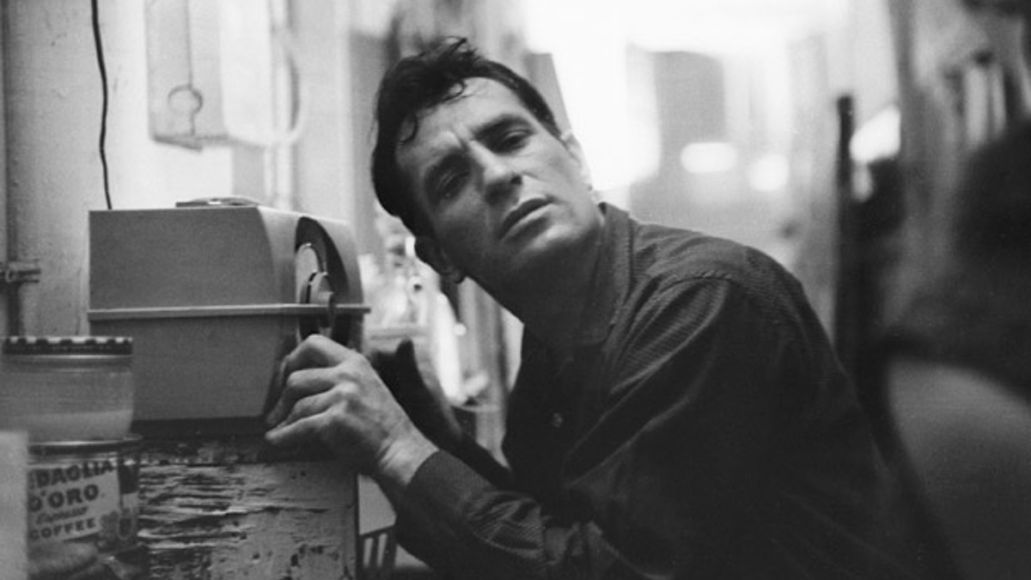 While millennials flip back and forth across highways of digital communication — traversing the country and world on social media posts of exotic foods and plastic sunset — DDT is inspired by a time when travel required a big map, a bag of drugs and a vision. No one hit the road harder than Jack Kerouac and the Beatniks.

Uni are currently on the road through the end of the month, including dates at South by Southwest and Treefort Music Fest . Check out the complete schedule below.