Origins is a recurring new music feature in which an artist reveals the inspirations behind their latest single.

Both Australia’s Vancouver Sleep Clinic and Atlanta’s Raury have had their share of label drama recently. The former has been trapped in what he calls “purgatory” after getting batted around by labels over the last year, while the latter cut ties with both Columbia Records and his Love Renaissance management company back in January. But neither artist is sitting back and letting the industry knock the wind out of them. In fact, they’re joining forces to prove themselves stronger than ever.

The pair are today premiering a collaborative track called “Vixen”. It actually marks the second joint effort from VSC and Raury, who released “Superfly” together back in 2014. The new song is an ambient groove that finds the type of balance between R&B and folk for which both artists have become known in their own rights. Though its skittering beat and airy production lean closer to  modern R&B, gentle acoustics throughout keep it all very grounded.

“Raury was playing in my hometown Brisbane with A$AP Rocky, and one night after his show we crept into my little bedroom studio in my family’s house at 2:00 a.m. and started recording what turned into ‘Vixen’,” VSC’s Tim Bettinson explained in a press release. “The whole thing happened super organically and we tracked almost everything in the first take or two! It’s a lighter vibe that gives our take on the confusing nature of young love.”

Take a listen to “Vixen” below.

For more of what went into the creation of “Vixen”, Bettinson has broken down the track’s Origins. See what he has to say about Fleet Foxes and Friday Night Lights below.

One of the first bands I fell in love with and one that I will always go back to when I need inspiration. Besides all of the nostalgia that is attached to this song, the tranquility and peace that I feel listening to this is something that I am always striving to create in my own music.

I love everything about Tyler and his latest project and in particular the chord progressions. They are just too damn pretty and spacious and they became something I was trying to channel when writing parts for “Vixen”. 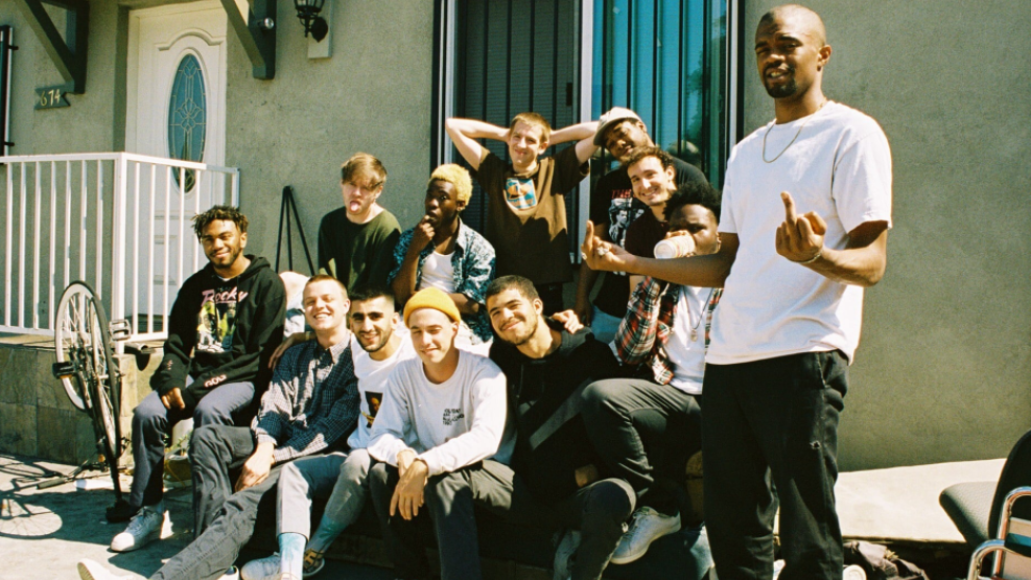 While I love the music I also took a lot of inspiration from seeing these guys just do whatever they wanted to do. No label and nothing restricting them from creatively expressing themselves. They were just putting out a flurry of weird videos and weird songs from their run down house in South Central and seeing that made me realize that you don’t need a big team or a whole lot of money to make your vision a reality.

I don’t really watch a lot of TV but for some reason I found a strange connection with this show. There was just something weirdly addicting and calming about watching not much happening in a quiet football town that helped me to put things into perspective and collect myself when a lot of other things were going down. Plus, the soundtrack by Explosions in the Sky is amazing.

I always have this on in my studio and every time I get stuck on something or need to take a break I’ll look up and watch baby penguins running around or something. It’s amazing.