Warpaint’s own Theresa Wayman is stepping into the spotlight with her own solo project, TT. Under the new moniker, the guitarist/vocalist is expected to issue her debut album, LoveLaws, on May 18th.

Due out via Wayman’s own LoveLeaks label, the LP spans 10 tracks and sees Wayman tapping into her early interests, such as beats and sampling, and drawing influence from Björk and trip-hop.

Taking on a majority of responsibilities, Wayman plays nearly all of the instruments heard on LoveLaws — that’s guitar, bass, synths, and programmed drum beats. Additionally, she produced the entire LP herself with assistance from her brother, Ivan Wayman, Dan Carey (Bat For Lashes), and Money Mark (Beastie Boys). Her fellow Warpaint bandmates Jenny Lee Lindberg and Stella Mozgawa also pop in for cameos.

The whole thing was recorded while on the road with Warpaint and in London. She also held sessions in Los Angeles at both her home studio and Warpaint’s rehearsal space.

As a first look at what’s to come from TT, Wayman has shared atmospheric lead single “Love Leaks”. 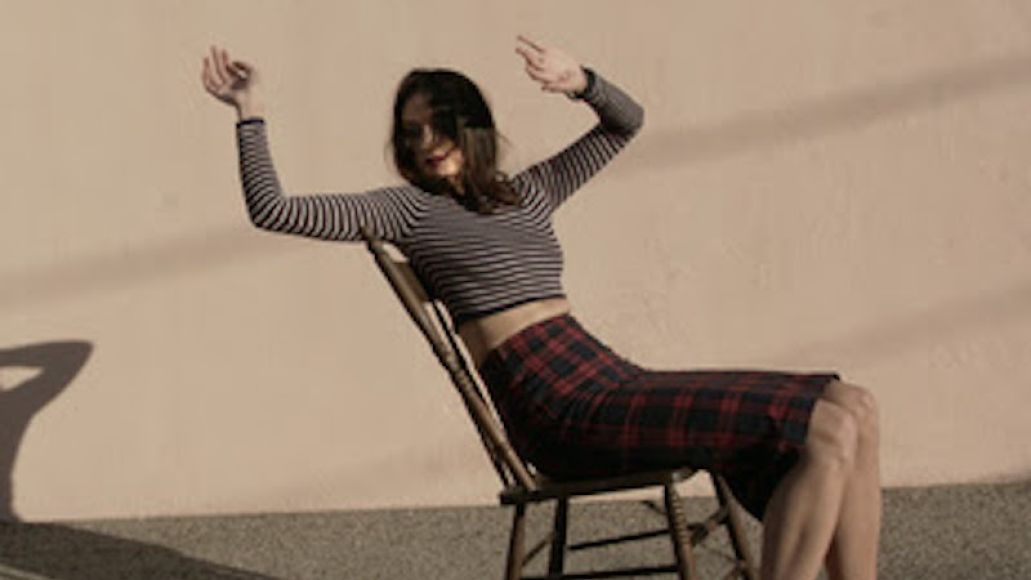