The medley includes Al’s take on songs like “My Shot”, “Wait For It”, and “The Schuyler Sisters”, all sung at breakneck polka speed and interspersed with fart noises and oom pah pah. Polka medleys are a staple of Yankovic’s career, and having him do one of Hamilton must be a dream come true for Miranda. Appearing on Fallon back in the fall, the Broadway star gushed about his love for the comedy musician, lip syncing to “Polka Party!” from the 1986 album of the same name. 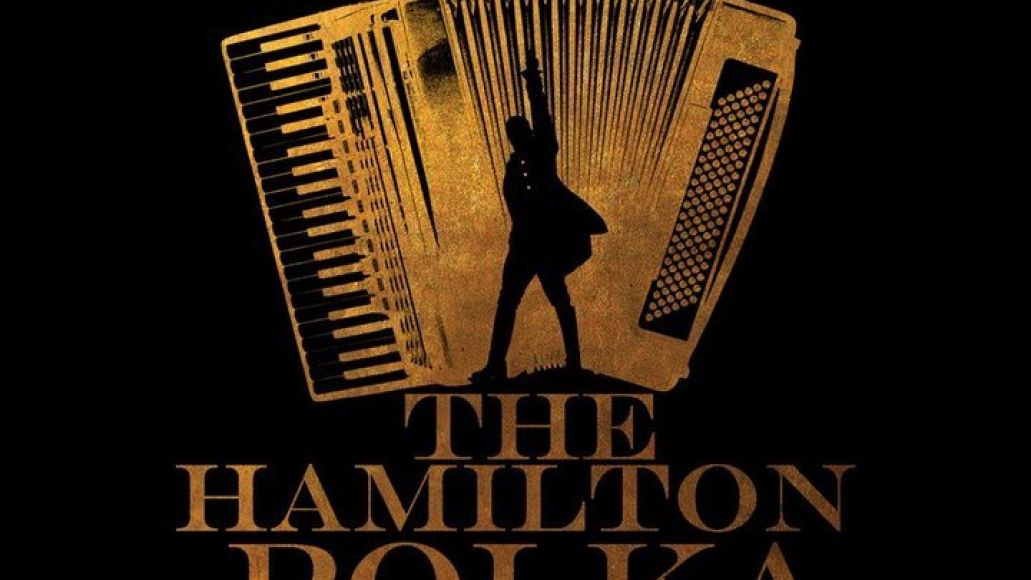 Yankovic is currently on his intimate The Ridiculously Self-Indulgent Ill-Advised Vanity Tour, which sees his mainly playing original songs instead of his iconic parodies. Miranda will see Hamilton reach 20 cities on tour this year, and he’s gearing up to reprise the title role for a special three-week run in Puerto Rico in 2019.