Podcasts are the future. That’s not hyperbole, and, no, that’s not entirely a fact either, but it’s a notion that’s generally agreed upon by the leading figures of New Media, industry analysts, and advertisers alike. As Wired recently reported, podcast listeners are “a holy grail of engagement,” making the medium not just a bubble, but a boom — “and that boom is only getting louder.”

In keeping with the times, Consequence of Sound is proud to announce the formation of the Consequence Podcast Network (CPN). Led by Director Cap Blackard, the network plans to shift the publication’s 10-year-old brand into the podcast arena with a series of exciting shows that reflect, evolve, and expand Consequence of Sound‘s original content in new and refreshing ways.

“At Consequence, we’ve always held true to being a down-to-earth, personal voice in the world of media journalism,” Blackard says. “There’s no modern platform more personal than podcasts, and I’m excited that our fans and media-lovers in general get to know us even more intimately than before. We’re gonna have a lot of fun.”

Currently, the network offers eight series with several more on the way: 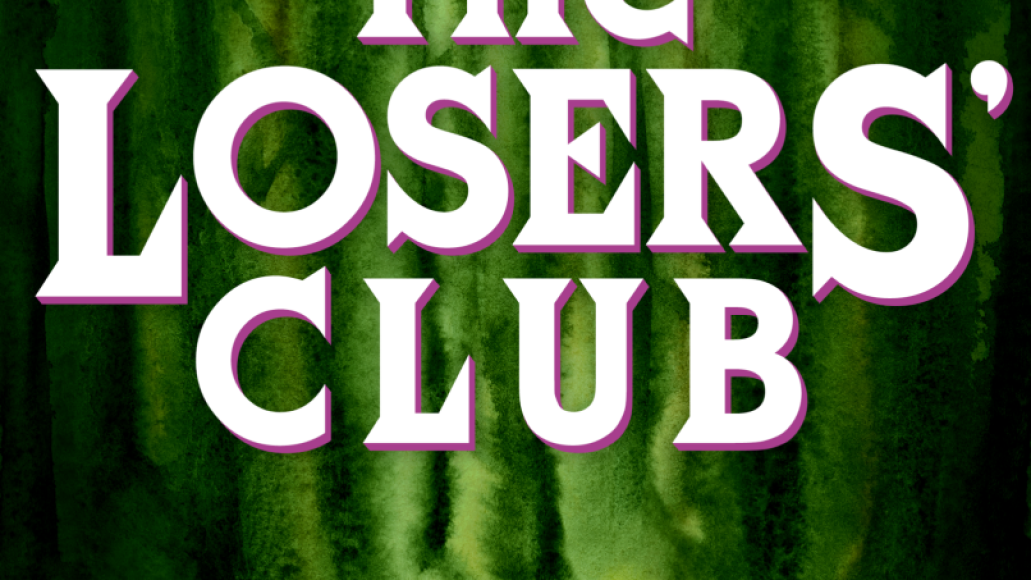 The Losers’ Club: A Stephen King Podcast: Now in its second year, this weekly series offers an exhaustive, chronological deep-dive into the Master of Horror’s best-selling bibliography, starting from 1974’s Carrie and working all the way to his latest blockbuster. The hosts also keep tabs on all the trending news involving King and talk to the countless filmmakers, writers, and stars involved in the many adaptations of his stories. Subscribe now via iTunes and follow on Facebook. 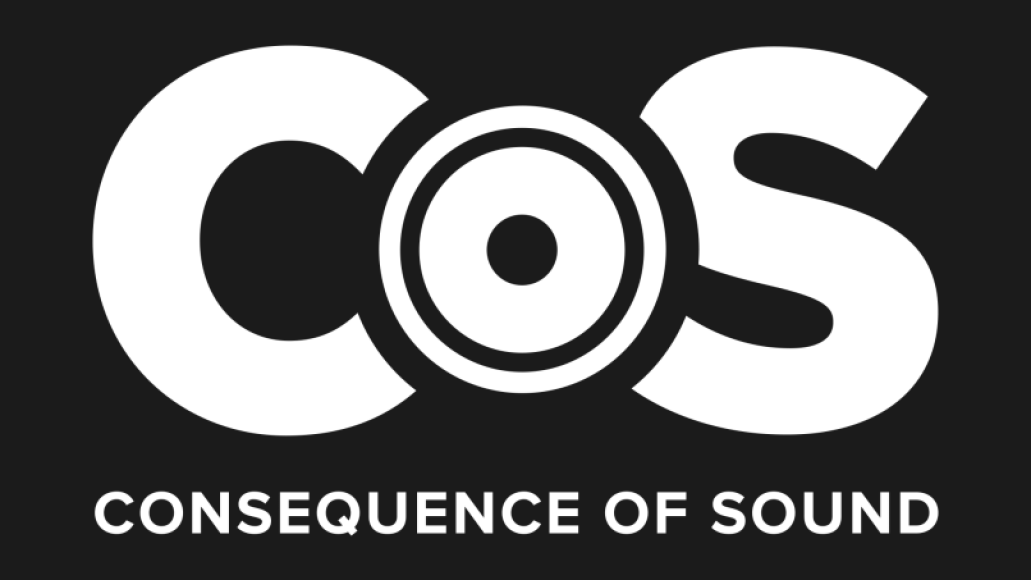 Consequence of Sound: The next evolutionary stage of the album review has arrived: streaming audio on the go for music fans who want to stay in the know. Three times a week, this series publishes immersive audio reviews of the hottest albums out there, all written and narrated by the strongest writers working with Consequence of Sound. This podcast will soon expand to include exclusive track-by-track interviews and much more. Subscribe now via iTunes. 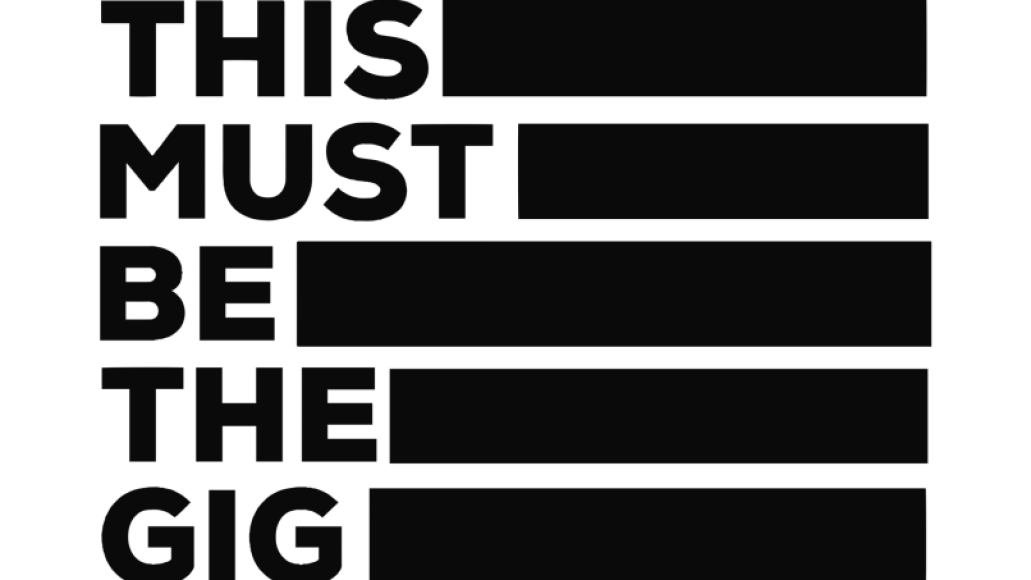 This Must Be the Gig: Every fan has a gig that changed their life—and so does every musician. Every other week, senior editor Lior Phillips will head backstage to talk to artists and industry personalities about their first concert, pre-show rituals, trends in the festival scene, and much, much more. She’ll also host roundtable discussions during the weeks in between with critics and professionals to go over an assortment of topics.Subscribe now via iTunes and follow on Facebook. 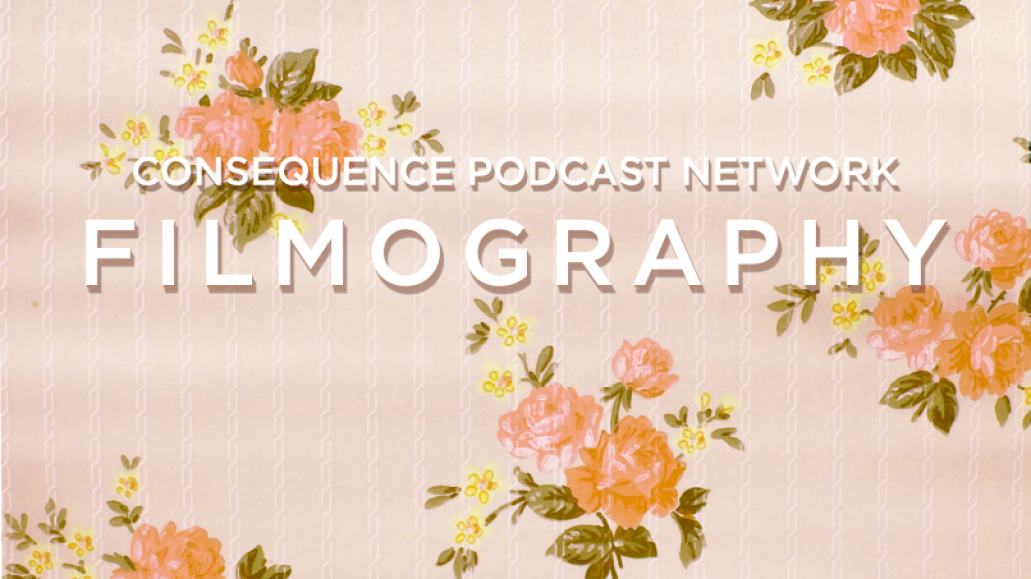 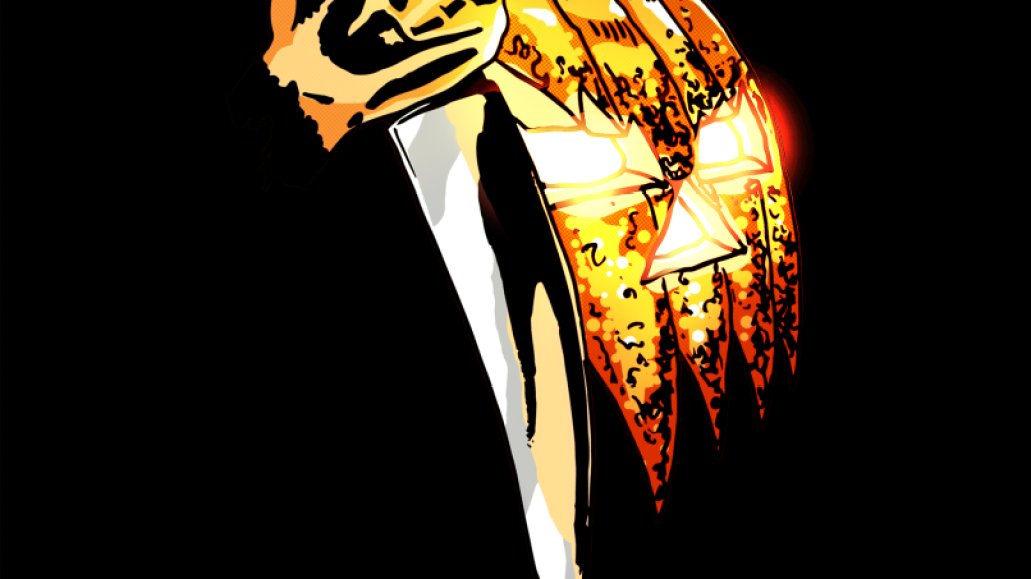 Halloweenies: A Michael Myers Podcast: This limited series finds senior writers McKenzie Gerber, Dan Caffrey, Justin Gerber, and Editor-in-Chief Michael Roffman carving through one Halloween movie at a time as they trick or treat towards the October 19th release of David Gordon Green’s highly anticipated sequel. Each month covers a different Halloween film with mini-bonus episodes reserved for special guests from the franchise. Subscribe now via iTunes and follow on Facebook.

Stay tuned for all news and updates by following CPN’s Facebook and subscribe to any or all of the aforementioned podcasts above. And, if you love these shows, please do rate and review them on iTunes to spread that love around.

Creep is an Unnerving Blend of Horror and Comedy

Welcome to the Consequence Podcast Network!