5 Things… is a recurring new music feature that lets an artist go H.A.M. on a particular topic.

This year marks 10 years since White Mystery first started rocking out in the Chicago DIY scene. To celebrate, the sibling duo are doing what they’ve done every anniversary since 2010: releasing a brand new album on April 20th.

Hellion Blender is the band’s ninth full-length overall, and caps off the mission they set for themselves when they first started: to release one album every 365 days. The 10-track effort once again demonstrates the seamless collaborative energy between Miss Alex White and Francis Scott Key White as they tear through a garage worth genres, from the country-tinged punk of “Goody Two Shoes” to the psychedelic jamming of “Paint Yo’Nails”.

The latter track, a thumping trip of wahing guitar and drums that shift from sashaying to pummeling, is being debuted today to preview the record. Take a listen below.

Pre-orders for Hellion Blender are going on here. To further commemorate their 10th anniversary, White Mystery have decided to pull back the veil on five secrets they’ve kept hidden over their years as a band. 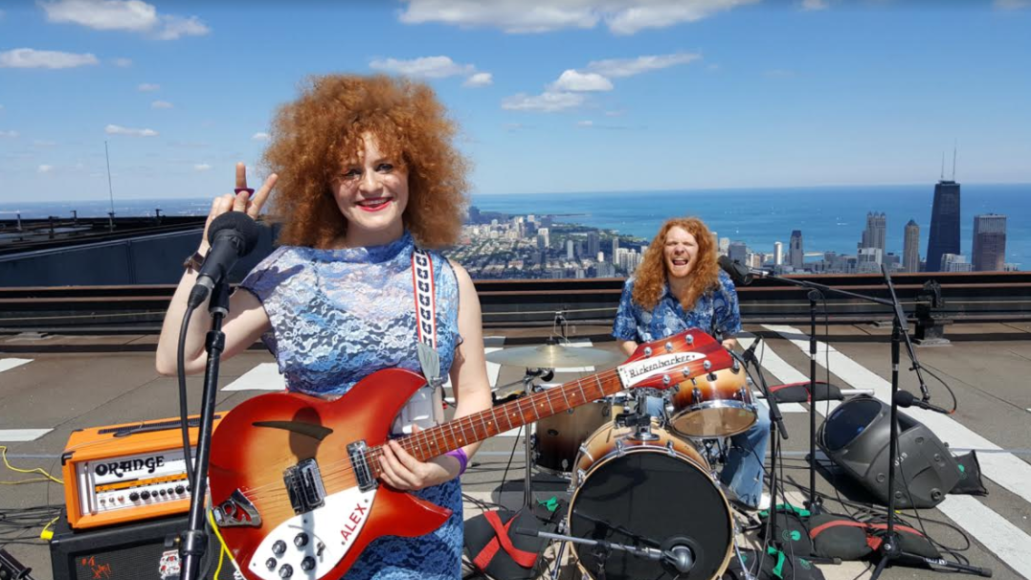 White Mystery filmed a super secret music video on the rooftop of Chicago’s tallest building that may never see the light of day. The city-born sibling duo performed an ode to their hometown, “Take A Walk”, on an industrial level so high it was “where the window washers push off.” And yes, it was very windy! An employee of the facility confirmed that White Mystery is indeed the first band to ever play at that elevation in the city. (Photo attached, by Diane Alexander White ) 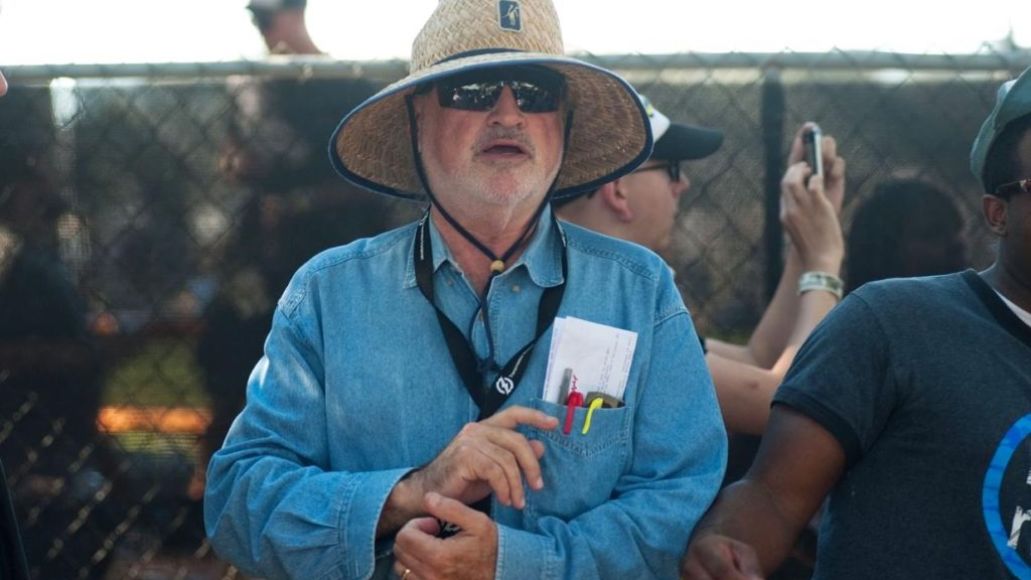 Years ago, White Mystery was invited to perform in a Terrence Malick film based in Austin, Texas. Low and behold, Alex and Francis jammed with Robert Plant from Led Zepplin on the movie set. The White Mystery/Robert Plant trio jammed blues standards whilst on camera for a dazzling cast of stars, which included Ryan Gosling. It was truly a spiritual experience, and Francis even had a speaking part. Unfortunately, the footage was left on the cutting room floor. 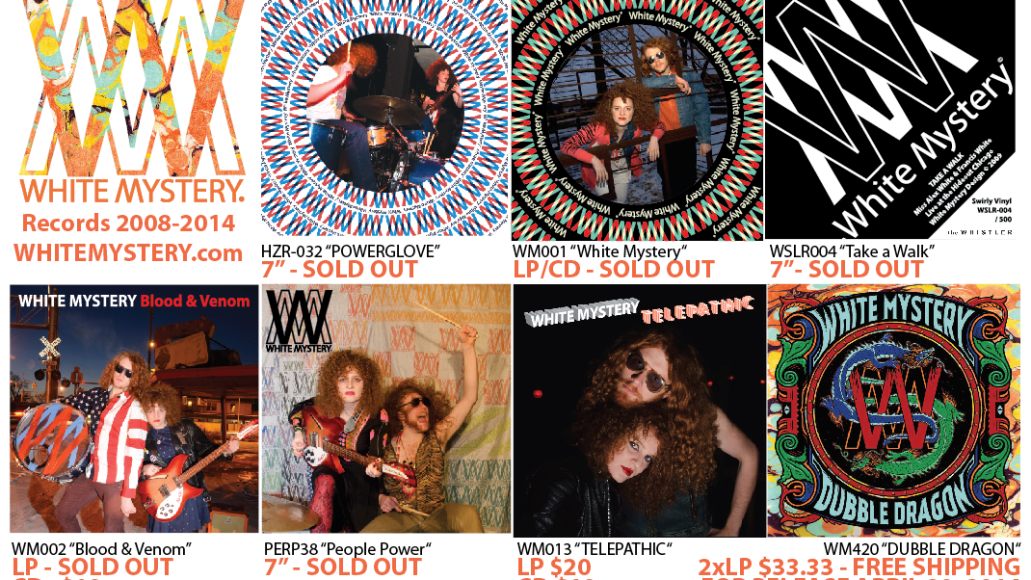 White Mystery has released a new album every year on April 20 for the past decade, and until now, adhered to a strict album naming pattern of only four syllable titles. The song White Mystery, “Rapid Overdrive” also contains a hidden secret, with each word in the song spelling out “ROYGBIV” and “CMYK,” the colors of the rainbow, and printable spectrum of hues. 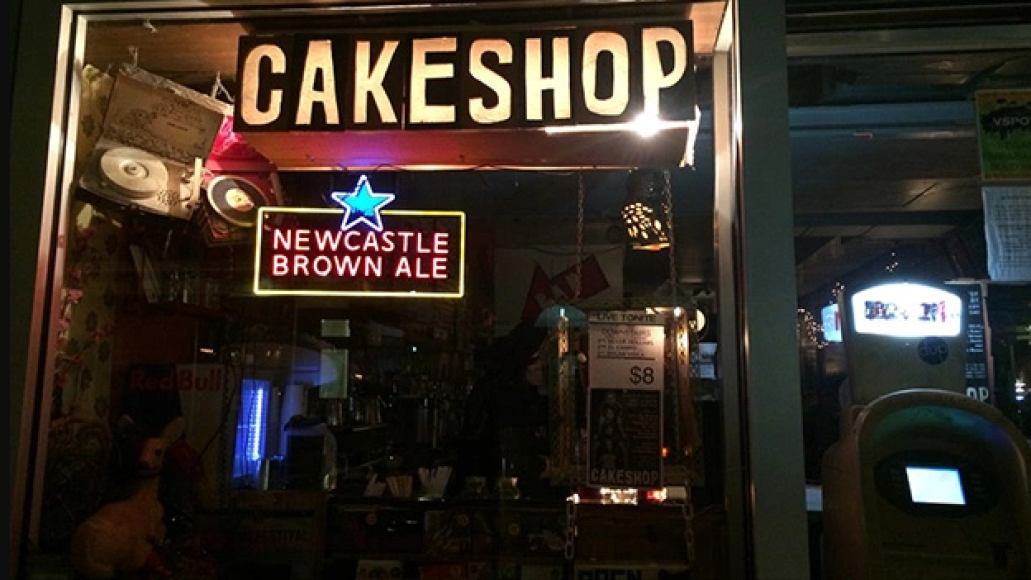 Francis shot off a bottle rocket outside of the Cake Shop in Manhattan, New York and got busted by the police on April 20, 2012. They took his weed and wrote him a ticket, but don’t worry, the ticket was written incorrectly and got thrown out. 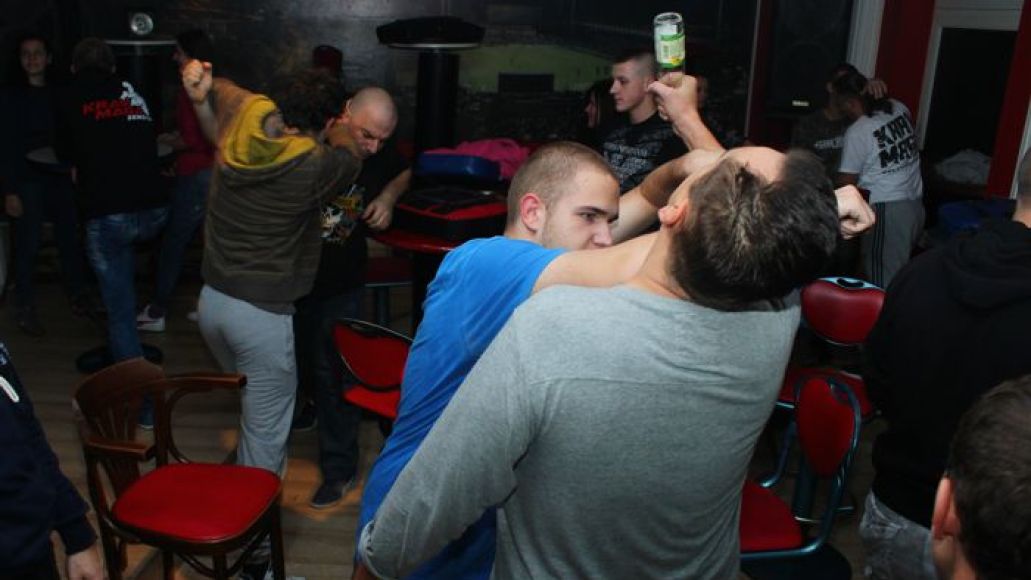 Folks close to the band know that White Mystery was involved in a vicious bar room brawl in Austria while on it’s first European tour. There was punching, kicking, screaming, biting, and then, lawyers. Fortunately, they beat the case with help from the club’s sound guy, and are able to return to the European country where it took place. Francis walked away with a nasty shiner, but you should have seen the other guy. 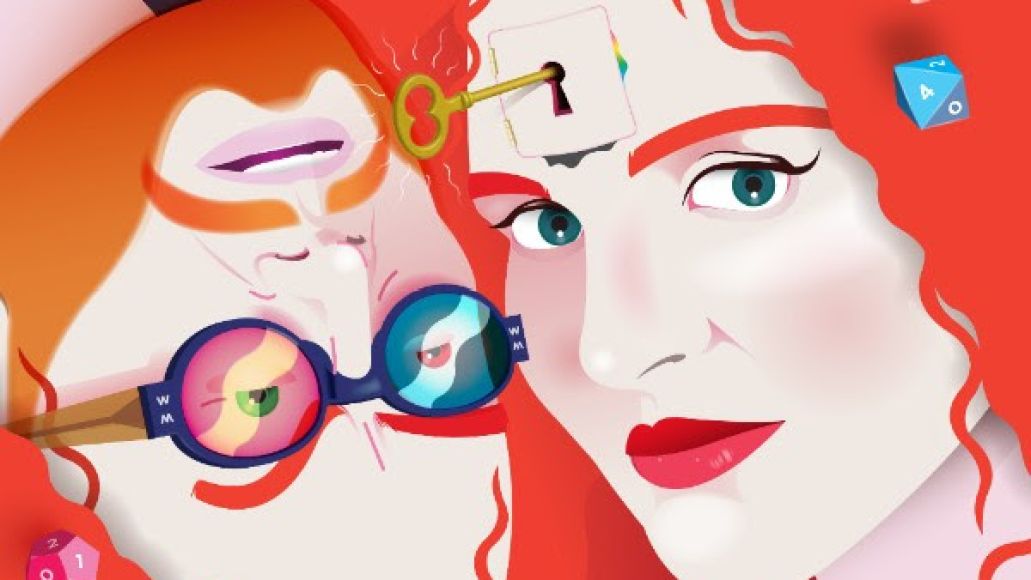