Today marks the release of The Deconstruction, Eels’ first new album since 2014’s The Cautionary Tales of Mark Oliver Everett. Subscribers of Apple Music and Spotify can listen in full.

Mark Oliver Everett, who fans of the band know as E, produced most of the album himself, though he was also joined by Mickey Petralia for the first time since 1998’s Electro-Shock Blues. Joining them in studio were longtime band members bassist Koool G Murder and guitarist P-Boo, as well as The Deconstruction Orchestra and Choir. Previously, the songwriter shared the title track and “Today Is the Day”.

The album comes after a hiatus that the 54-year old Everett called “a project of self-improvement,” during which he he got married, got divorced and had a son. In an interview with NPR, he explained that the point of The Deconstruction is “life is constant motion.”

“We spend most of our lives after we’re born slowly building up these defenses and walls around ourselves,” Everett added. “I just thought, ‘What’s underneath all that? What would happen if you tore down those defenses?'” 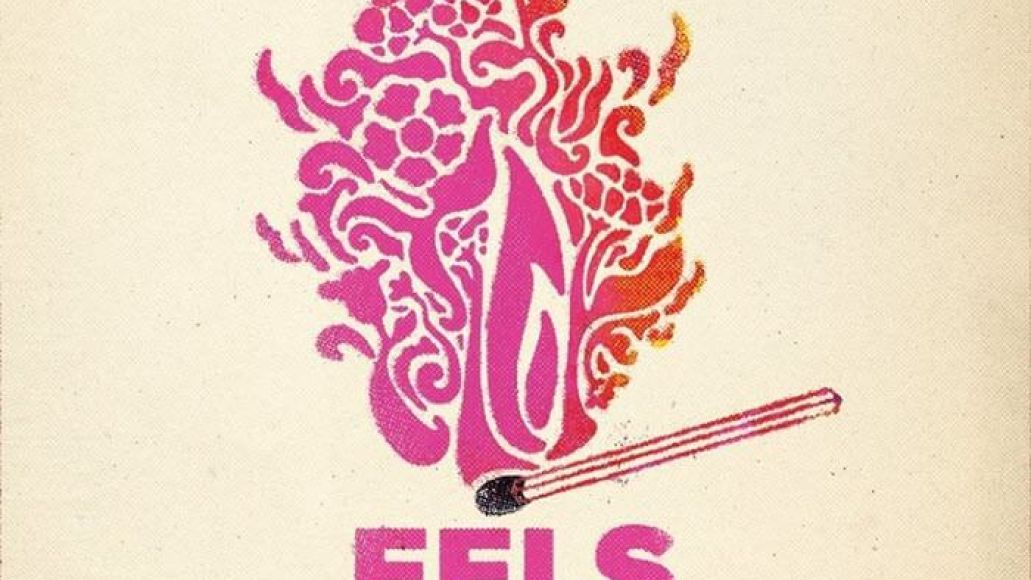