Mere months after releasing Pure Comedy, Father John Misty was already teasing the his follow-up record. Now, the details of the new album have emerged along with a June 1st release date.

According to listings on iTunes and Amazon France (via Reddit), the album is called God’s Favorite Customer. Spanning 10 tracks, it include the previously revealed “Mr. Tillman” as well as “Just Dumb Enough to Try” and “Disappointing Diamonds Are the Rarest of Them All”, both of which are set to drop at midnight EST tonight. Update: You can hear both tracks here. Other titles include “Hangout at the Gallows”, “Please Don’t Die”, and “We’re Only People (And There’s Not Much Anyone Can Do About That)”.

Speaking with NME last year, FJM said the self-produced record was less “pretentious” than his past two “squarely concept records” and would feature “kinda spritely BPMs.” In a separate interview with Uncut, he described the album as “the real I Love You, Honeybear, but without the cynicism.” He continued,

“Most of this next album was written in a six-week period where I was kind of on the straits. I was living in a hotel for two months. It’s kind of about… yeah… misadventure. The words were just pouring out of me. It’s really rooted in something that happened last year that was… well, my life blew up. I think the music essentially serves the purpose of making the painful and the isolating less painful and less isolating. But in short, it’s a heartache album.”

Find the album art and tracklist below while we await the official announcement. 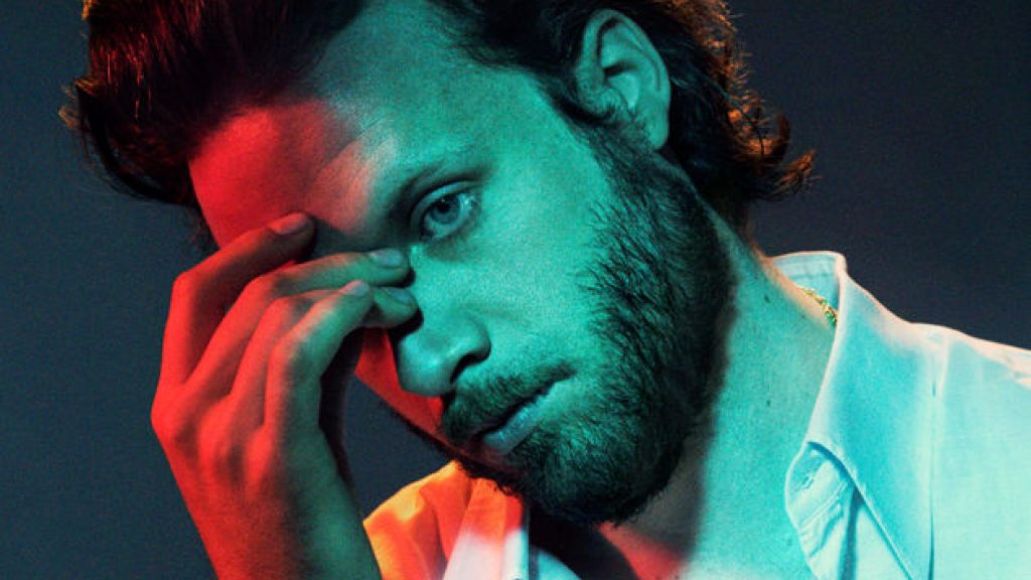 God’s Favorite Customer Tracklist:
01. Hangout at the Gallows
02. Mr. Tillman
03. Just Dumb Enough to Try
04. Date Night
05. Please Don’t Die
06. The Palace
07. Disappointing Diamonds Are the Rarest of Them All
08. God’s Favorite Customer
09. The Songwriter
10. We’re Only People (And There’s Not Much Anyone Can Do About That)