Finn Wolfhard’s Calpurnia dropped their sugary, shambling debut single, “City Boy”, last month, giving the world its first taste of the young band’s forthcoming EP. Now, Wolfhard and co. have shared another song, “Louie”, as well as a June 15th release date for the record, which is called Scout.

Twin Peaks’ Cadien Lake James helmed the EP, and also lends some “choir-boy harmonies” to “Louie”, which guitarist Ayla Tesler-Mabe describes as “written from the perspective of a guy who always leaves his partner, and though she does everything she can to hold down the fort at home, he never shows up.”

She adds, “The guitar solo is meant to convey the longing she feels for him to come home, and the loneliness she feels without him at her side.” Aw.

The song really is a showcase for Tesler-Mabe, who alternates between the melancholic strains of slide guitar and some rousing, Stones-inspired licks in the final moments. Wolfhard, meanwhile, provides some chill strums that intriguingly pair with his plaintive cries of “I feel cold!” Listen to it below.

Calpurnia will play two sold-out shows in Atlanta and Los Angeles this spring and summer before heading to Osheaga in August. See their tour schedule, as well as Scout’s artwork and tracklist, below. 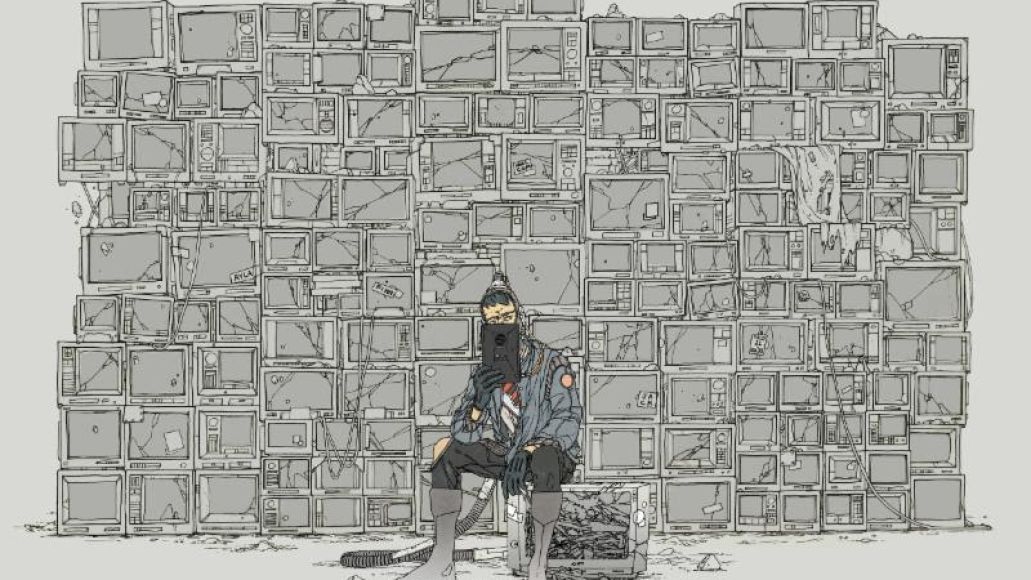