Janelle Monáe has unveiled her highly anticipated new album, Dirty Computer. Apple Music and Spotify users can stream it below.

This new LP serves as her third full-length and the follow-up to 2013’s The Electric Lady. It spans 14 tracks and features contributions from Grimes (featured on the early single, “PYNX”) The Beach Boys’ own Brian Wilson, Pharrell Williams, and Zoë Kravitz. The High Priest of Pop himself, Prince, also assisted Monáe with the album, providing her music and equipment recommendations. “When Prince heard this particular direction, he was like, ‘That’s what y’all need to be doing,'” revealed producer Chuck Lightning in an interview with Rolling Stone.

Many of the singles and their corresponding music videos promoted messages supporting sex and body positivity (“PYNK” is described as “a brash celebration of creation. self love. sexuality. and pussy power!”). Recently, Monáe came out as pansexual, stating, “I consider myself to be a free-ass motherfucker.”

In an interview with Beats 1’s Zane Lowe, she spoke further about Dirty Computer:

“You know I always knew that I had to make this album. I actually had this title on this concept before my first album The ArchAndriod and it scared me because a lot of the things that I knew that I needed to say were very deep, very personal, from the heart. You know this is an extremely vulnerable album and it took me a while to make it because I’m a self editor. I self edit myself a lot. I’m like I don’t want to talk about this, I don’t want to talk about that. I had to kind of have people at Wonderland on my team to hold me accountable to it. They were like OK, you said you wanted to make this album before your first album, this is the opportunity for you to just really choose honesty over mystery. I know that there are a lot of things that I haven’t discussed and I think this is the album that you’ll get an opportunity to get a closer glimpse into my mind and into my heart.”

In support of Dirty Computer, Monáe will kick off a North America tour next month; find that full itinerary here. 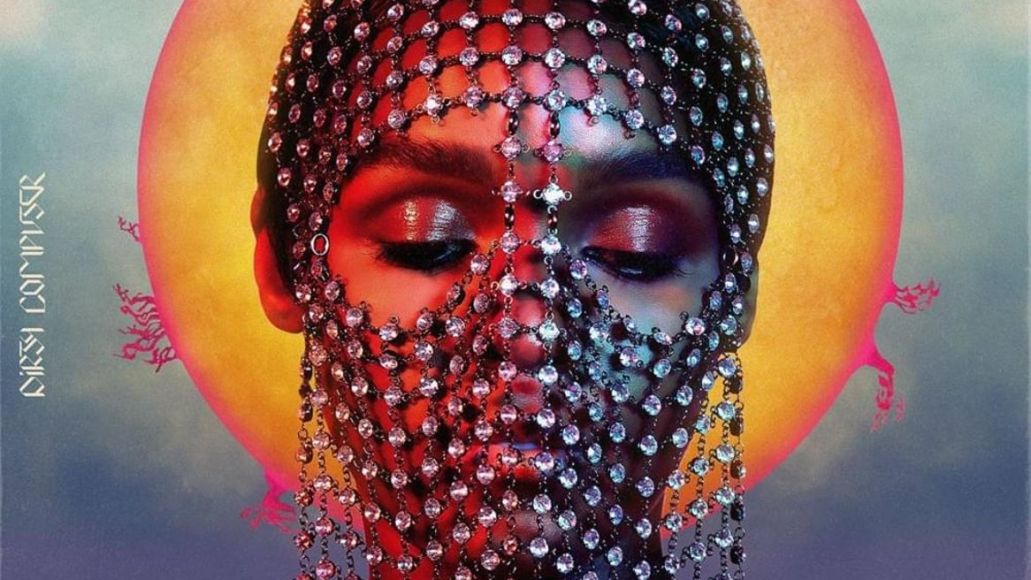