Taken from the soundtrack to Dwayne “The Rock” Johnson’s new monster movie Rampage, the song sees Cudi resilient and hopeful even in the face of a major challenge. “The world’s got hope in the city where there was war/ Made for the pain, it’s a battle I’m running toward,” the Cleveland native says. “Call to the don, I’m embracing it to the core/ Forced in a fight and get ready for many more.”

Perhaps the detail that stands out the most, though, is when Cudi samples The Smashing Pumpkins track “Bullet with Butterfly Wings”. The memorable chorus of the Mellon Collie and the Infinite Sadness song — “Despite all my rage I am still just a rat in a cage” — is used, and rather aptly considering the name of Cudi’s original. 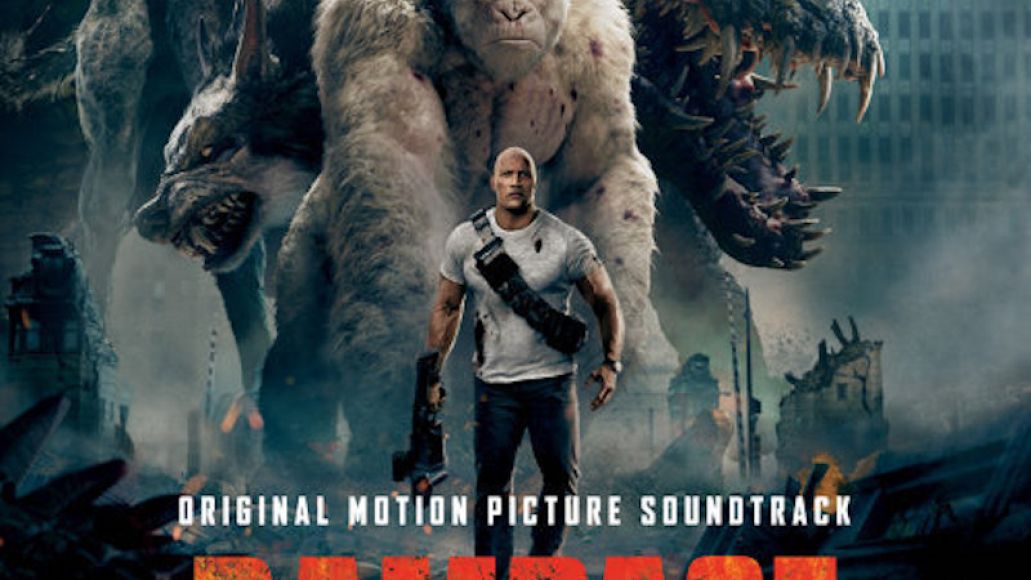