Track by Track is a regular new music feature that sees an artists pulling back the veil on each song off their latest album.

King Tuff returns today with his new album, The Other. The follow-up to 2014’s Black Moon Spell took so long to come about because the burden of the crown was weighing heavily on Kyle Thomas.

“It was exhausting. Physically and mentally,” Thomas said in a press release of the years he put into creating the identity of King Tuff. “At the end of it I was like, I just can’t do this. I’m essentially playing this character of King Tuff, this crazy party monster, and I don’t even drink or do drugs. It had become a weird persona, which people seemed to want from me, but it was no longer me. I just felt like it had gotten away from me.”

It wasn’t until he played a handful of solo acoustic shows that he felt the spark return. He built himself a home studio dubbed the Pine Room and filled it with “new crazy gear that I had no idea how to use in any sort of technical or ‘correct’ way.” The result is the 10-track The Other, a collection highlighting a newly expansive, psychedelic sound.

The album was previewed with the psych-pop banger “Psycho Star”, the funky “Raindrop Blue”, and the soulful “Thru the Cracks”, which features Jenny Lewis on backing vocals. Other guest contributors include contributions from Ty Segall (drums), Greta Morgan (vocals), and Mikal Cronin (saxophone). Now, the entire thing is available to stream below via Apple Music or Spotify.

For more on what went into the creation of The Other, the King himself, Kyle Thomas, has broken down the album track by track.

“The Other”:
The only thing I ever think about is creating. I could be doing anything- washing dishes, grocery shopping, watching a movie- the whole time I’m thinking about writing songs or painting pictures. It’s like a constant nagging need to make something with my hands. Sometimes it can be elusive tho. Where does creativity come from? Is it all from within or are we actually tapping into some greater force? I found an egg in the woods and got inside looking for answers.

“Raindrop Blue”:
A wet song from way out in the sexy cosmos. I cracked the egg and crawled out into this new world of possibilities. Shifted to a lower speed and cruised slow, letting all the angry little future cars pass me in a rage. But I’m just groovin’ in the slow lane, mesmerized by everything around me and the sexiness of it all.

“Thru the Cracks”:
The days come and go and we take it all for granted. What if we actually used our time to the fullest advantage? Some leave us too early, before they’ve really gotten any chance at all. But we still feel them hanging around in the air. This is their song.

“Psycho Star”:
Humans are aliens. We’re the only thing on this planet that behaves the way we do, we don’t fit in. We have great things like music, art, dancing, laughing, cooking, reading, baseball…and we also have terrible things like money, war, pollution, hate…we took a lush and peaceful place and turned it into a sprawling hellscape. This is just a small peaceful blue alien wondering what the hell is it all about.

“Infinite Mile”:
Sometimes you meet someone and you get along instantly, like you’ve already known each other in a past life. This is about finding those same people over and over across many lives. Sometimes they are in different forms and you have different kinds of relationships with them. But you always find your people. If I meet someone for the first time and we are peeing ourselves with laughter within 30 minutes, I usually know they’ll be my friend for life.

“Birds of Paradise”:
Children are still in close contact with the Other. As we age we get further and further from that child and lose that curiosity and freedom. This is about keeping you’re inner child as close to the surface as possible. 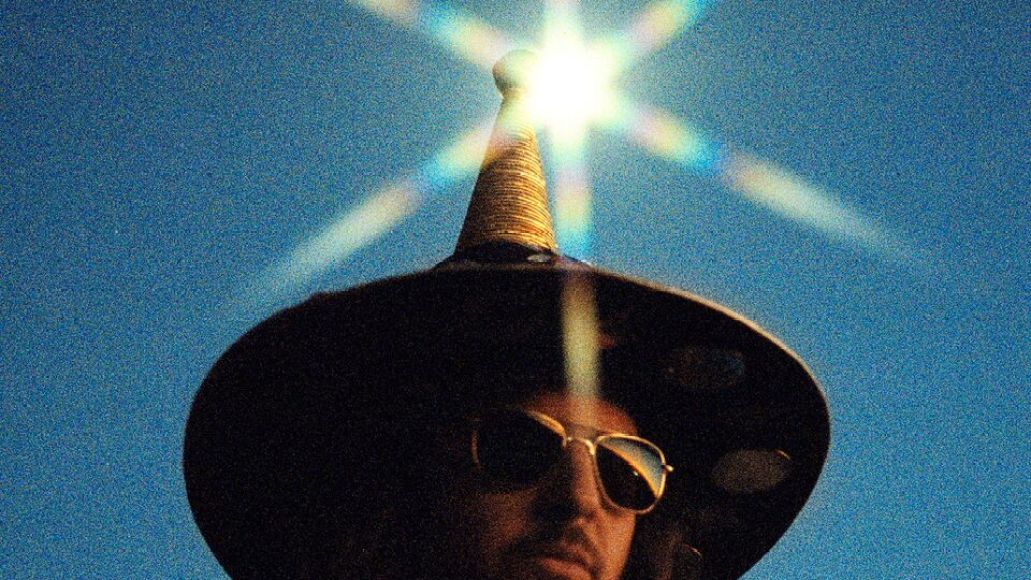 “Circuits in the Sand”:
Boredom is one the most important ingredients in creativity. There’s nothing to do so you figure out something to fill your life with. Boredom is at great risk these days. No one is ever bored anymore because they can fill up the empty space by exploring the electronic realm. But all that’s in there is just more emptiness. This is an anthem and a call to bring back boredom.

“Ultraviolet”:
Sometimes you gotta just throw it all away and cut thru the bullshit, straight to the core. It’ll probably be a little scary at first when you dive into the unknown, but soon you’ll be swimming like a radioactive fish, changing colors.

“Neverending Sunshine”:
The Sun doesn’t care about you. If the Sun came after you you’d have absolutely no chance of survival. It gave you life and it can easily take it away. So smile in it’s glorious light and enjoy it while you can before it eats you whole. 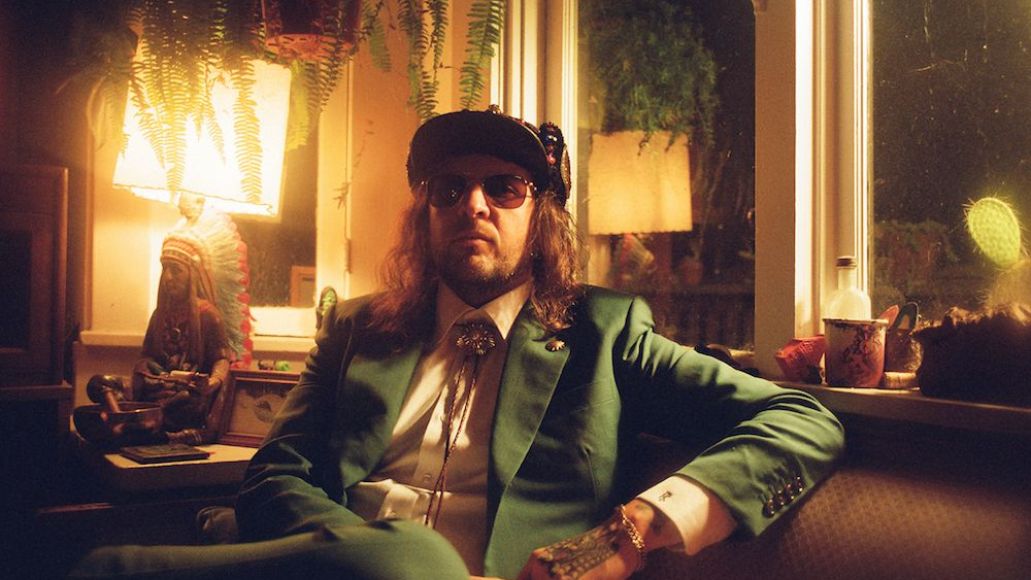 “No Man’s Land”:
The afterlife. I build some kinda makeshift structure in the spirit realm and sing little songs to the metaphysical trees. I am the Other.

King Tuff breaks down his new album, The Other, Track by Track: Stream