Today marks the release of the Melvins Pinkus Abortion Technician via Ipecac Recordings. Subscribers of  Apple Music and Spotify can listen to it below.

The album, the 27th studio effort from the Washington sludge rockers, follows last year’s double album A Walk with Love and Death, and is the first to feature two bass players in OFF!’s Steven McDonald Butthole Surfers’ Jeff Pinkus. “We’ve never had two bass players,” Buzz Osborne said of the decision. “We’ve had two drummers and two guitar players so it makes total sense to now have two bass players.”

We’ve already heard the pair’s impact in singles like “Stop Moving to Florida”, a mashup medley of Butthole Surfers’ “Moving to Florida” and James Gang’s “Stop”. There’s also “Embrace the Rub”, a “Steven McDonald penned, punker tune throwback to his days as a young Hawthorne, CA punk hanging out with Black Flag,” according to the band’s Dale Crover. 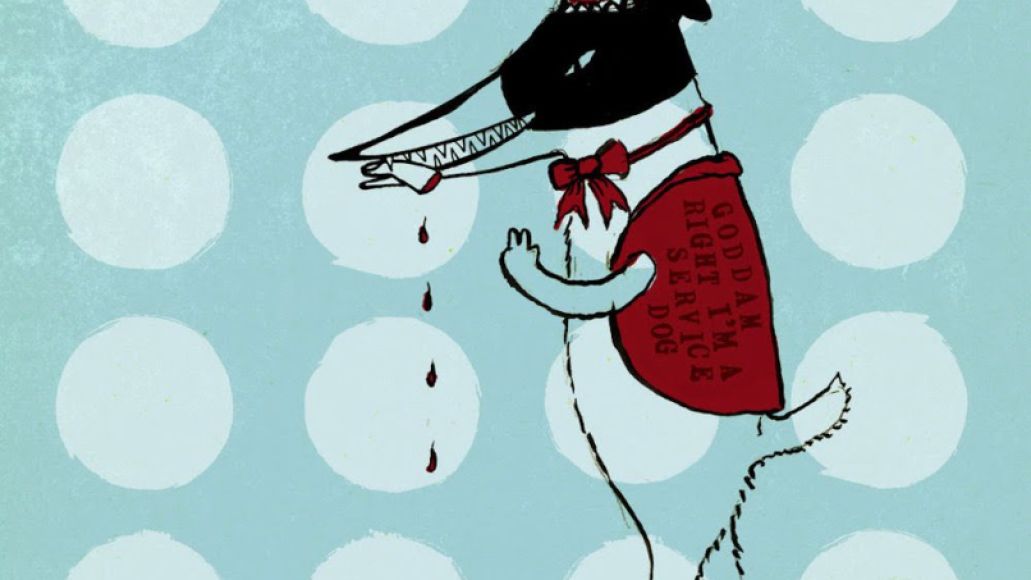 In support of the album’s release, the Melvins will embark on a US tour starting later this month.