Nicki Minaj triumphantly returns today with not one, but two brand new singles in “Barbie Tingz” and “Chun-Li”. Watch the lyric video for “Barbie Tingz” below. “Chun-Li” is available on all digital music services, including Apple Music and Spotify.

On “Barbie Tingz”, Minaj boasts about being at the top of her game. “Uh, I’m in my prime, Optimus,” she rhymes, before slamming her competition. “It’s time to make hits and it’s time to diss/ How you still dissing, still can’t find some hits?” Later, she praises JAY Z and Lil Wayne.

As for “Chun-Li”, Minaj kicks things up a couple of notches, more aggressively rapping over a searing, hard-hitting production. “They need rappers like me! So they can get on their fucking keyboards and make me the bad guy,” she declares at one point, railing against online haters (she famously disappeared from social media earlier this year). The track — as well as the artwork below — seems to be inspired by the Street Fighter character of the same name. The first female character of the video game series, Chun-Li was known for her tireless attempts to seek revenge for the death of her father.

Both songs are presumably off her forthcoming album, which she began working on this past December. In an interview with Zane Lowe today, Minaj talked more about the project and why she needed to put her social media accounts on hold in order to concentrate better.

“This is the best album I’ve ever in my life created,” she said on Beats 1. “I needed to focus and … I wanted to make sure I was writing something that was meaningful to me and that would inspire and captivate my audience. But, most importantly, I wanted to have fun again. I didn’t want to see anything. You know, I wasn’t only not posting, but I also took all forms of social media off my phone, and it actually was the most genius decision I ever made for myself, as a human being, because it gave me peace and it put my focus back on what it needed to be on, which is the music.”

The pair of tracks follows a series of high-profile collaborations, including ones with Migos and Cardi B (“Motorsport”), ASAP Ferg (“Plain Jane” remix), and Lil Uzi Vert (“The Way Life Goes” remix). Minaj’s last full-length was The Pinkprint way back in 2014. 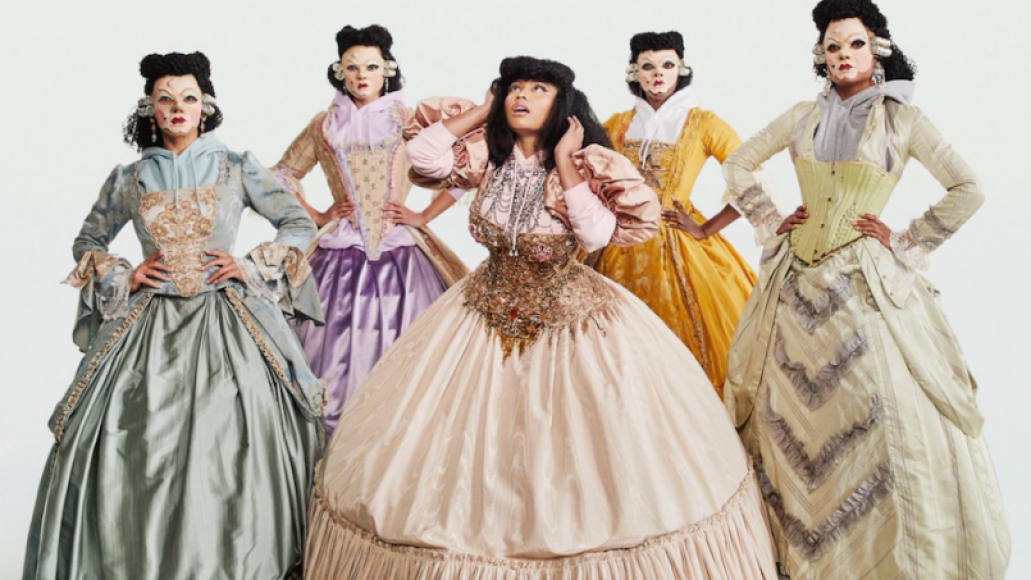 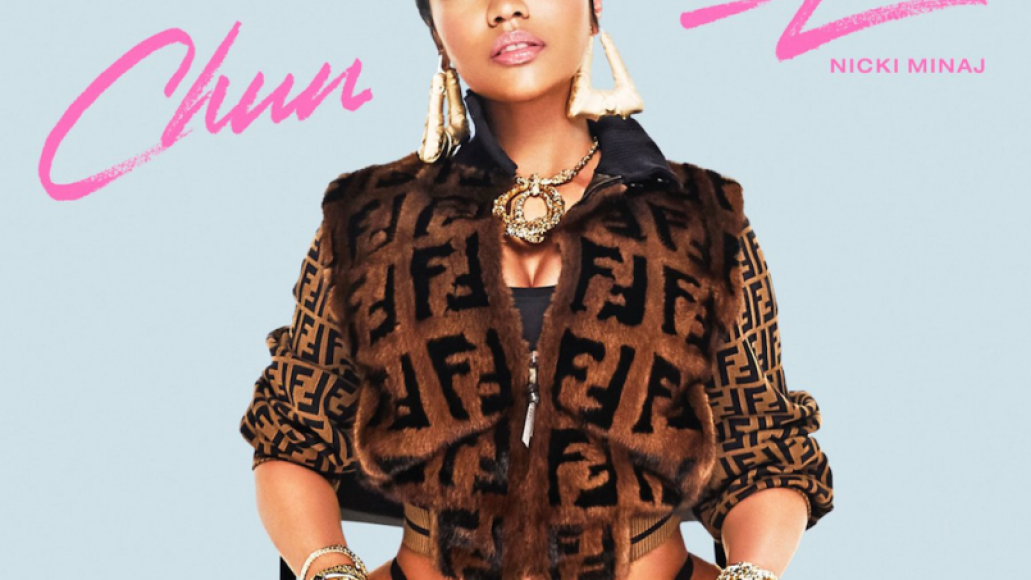