Track by Track is a regular new music feature in which an artist goes into deep detail on every track on their latest record.

On April 27th, Okkervil River will return with their latest album, In the Rainbow Rain. Ahead of the release, the entire thing is streaming over at NPR.

In the Rainbow Rain serves as the follow-up to 2016’s Away. While a press release notes that this new effort is a “lush, buoyant… departure” from that last record, the spirit definitely follows through. Frontman and songwriter Will Sheff was so energized by the tour behind Away that he decided to record In the Rainbow Rain with the bandmates he’d taken on the road: Benjamin Lazar Davis (bass), Will Graefe (guitar), Sarah Pedinotti (keys), and Cully Symington (percussion).

The album itself came about during a period of mixed emotions for Sheff. Being surrounded by the latest incarnation of Okkervil River and attending Quaker meetings had lifted his spirits, but the recent presidential election had brought them back down. “If December 2016 was good for anything, it was good for writing songs,” he said in a press release. Instead of dwelling on his all the negative feelings of the time, however, he concentrated on making music he hoped would be “something fun, that makes people feel happier.” The result is a 10-track effort a press release describes as “something akin to a modern secular gospel record.”

While you listen to the album at NPR, read on below to learn the stories and details of each song as Sheff breaks down In the Rainbow Rain Track by Track.

“Famous Tracheotomies”:
This song starts out with an anecdote from my childhood and then dips into some other peoples’ lives. Tracheotomies are fascinating because they either end very happily or very sadly and they’re always dramatic. I worked hard to make sure every detail in this song is true, to the best of my knowledge.

“The Dream and the Light”:
I wrote this song immediately after the US election. We’d finished touring Europe and I was in Palm Springs, California, which is a famous place where movie stars go to retire. A friend’s father had just died and she was using the first of her inheritance to rent a nice house for a week for her and his hospice nurse. The property adjoined Frank Sinatra’s old place. I wrote this song in the shade of his palm trees.

“Love Somebody”:
I wrote this song with Ben, our bassist, and our guitarist Will Graefe. We were in my hotel room in Virginia the morning after a gig. We were short on time so we had to write quickly. Our drummer happened to be passing through New York City a week later, when we got back from tour, so we booked a session and recorded this one fast. It was the last song tracked for the record. 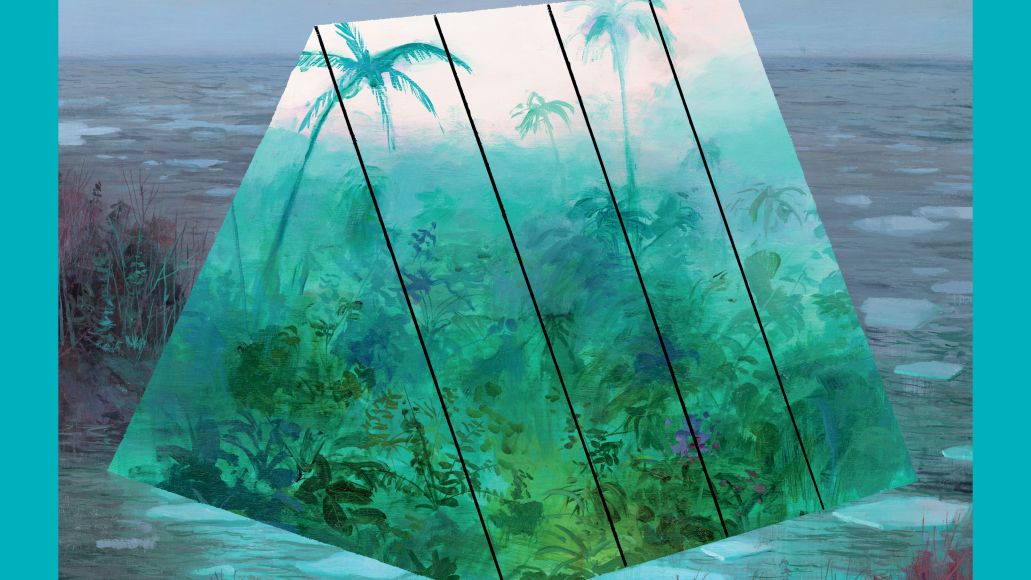 “Family Song”:
This song was written during a snowstorm when I had no way to get into town or even get my car out of the driveway. The president had tried to do his travel ban and airports were flooded with protestors. I wrote part of the song and then went for a long walk through the town, which was shut down and utterly desolate, as if no one had lived there for a long time. Then I walked back and finished the song.

“Pulled Up the Ribbon”:
I worked on this song a bunch and in a lot of different versions. It started out as an 8-minute slow waltz and then turned into a sort of early Scott Walker thing before transforming into a punky Motown number. None of those approaches was quite right though. Finally, we hit on this arrangement, and I felt glad I’d kept trying.

“Don’t Move Back to LA”:
The funny thing is I actually like LA.

“Shelter Song”:
My girlfriend got a job at a shelter for abandoned and abused dogs and cats, and it was so easy to fall in love with them. I think people are like dogs except maybe people are just complicated enough to make their own problems worse. Sometimes it’s easier to be nice to a pet than it is to be nice to yourself.

“How It Is”:
This song is actually in DADGAD, the folkiest of the folky acoustic guitar open tunings, reputedly invented by Davy Graham. It started life as a very woodsy folk song and then somehow it took a detour through some kind of cosmic dance club.

“External Actor”:
This is a secret favorite of mine. It started with about 30 verses. That’s no exaggeration. The hardest part about writing this one was editing it.

“Human Being Song”:
This is one of my favorites I’ve written.

Okkervil River's Will Sheff breaks down the band's new album, In the Rainbow Rain, Track by Track: Stream