Our recurring new music feature Origins finds a band or artist look at the various influences behind their latest song.

For all too frequent and tragic reasons, the gun control debate feels hotter than ever in this country. Musicians have taken a number of different approaches to battling the violence, from writing letters to congress to releasing charity albums to marching with fellow protesters. Now, a group of artists have come together for a new benefit compilation to support one of the nation’s leading gun control advocacy non-profits, the Massachusetts-based Stop Handgun Violence.

With a heavy tread of bass and drums, “Keep the Last Light On” recounts the pain one experiences watching someone else have their life altered by terrible circumstances. Slow banjo trickling through the march of a snare adds a level of cautious hope, but it’s clear from vocalist Rick Maguire’s words that the situation is dire: “Keep the last light on/ Maybe he’ll come home soon/ He had such bravado/ And now he’s sustained by a tube.”

For more on the song itself, Pile have provided us with a peek at its Origins. Though the inspiration may not be gun related, it’s clear how the tragedy of the story mirrors that faced by many victims of firearms. 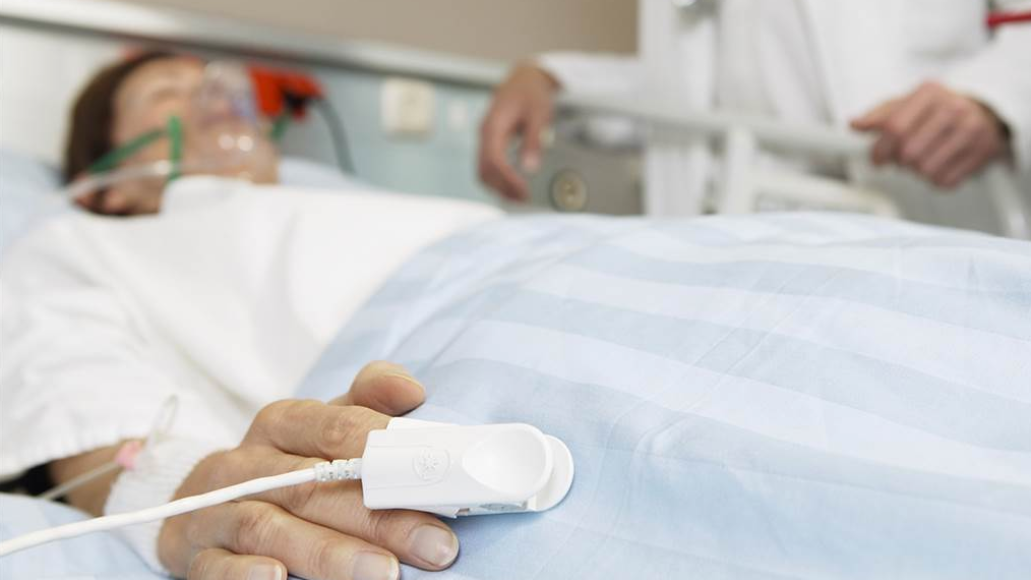 It’s about a sibling of a friend of mine. He was a professional athlete in extreme sports, seemed to be a pretty confident guy with a lot going for him. While participating in said sport he got in an accident which paralyzed him from the neck down and left him unable to speak. HIs family was left to take care of him and watching them process and accept these circumstances affected me enough to write about it.

The song also features our friend Bone from Dust from 1000 Yrs playing banjo. As I was writing this song I felt like I was almost quoting some of his material. I sent the song to him to see if my plagiarism was as egregious as I thought and if not, to see if he’d be willing to play on the song. He said it wasn’t so bad and he obliged on the banjo. Bone is a tremendous human who has made a lot of great music. 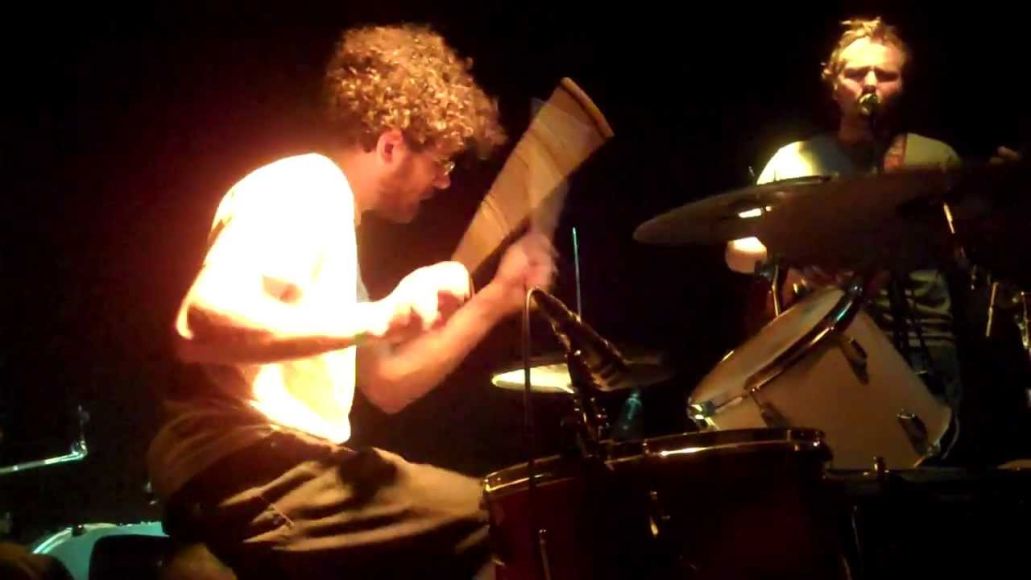 This song was also a good excuse to work with our friend Mark Fede. We’d been friends for years, through our bands playing together and through living together. Mark has recorded a good portion of the Bad History Month material as well as having played drums in Fat History Month. At the time, he had just recently gotten his studio in Allston, MA up and running and, not surprisingly, it turned out to be a very easy and fun session. 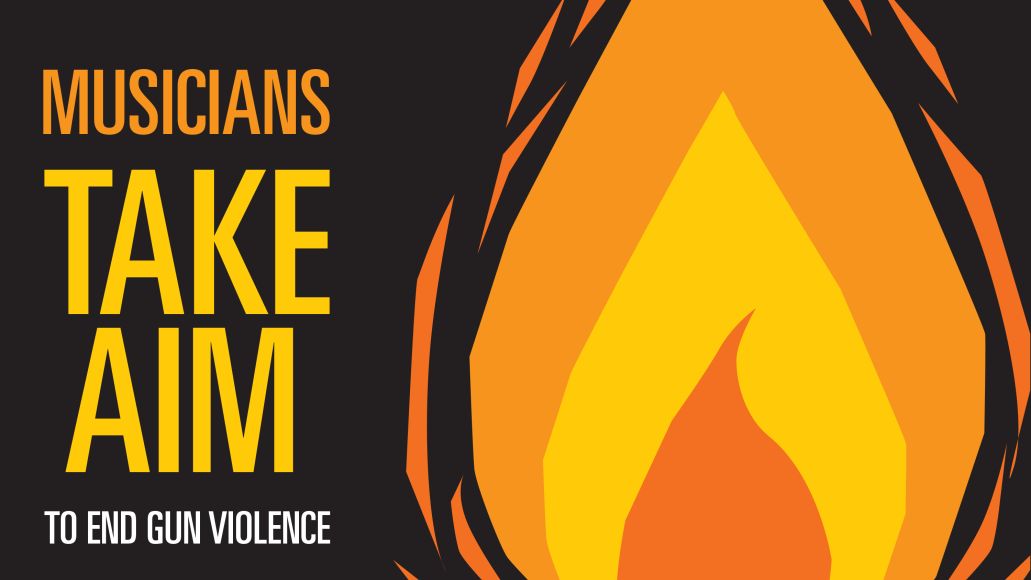