Origins is a recurring new music feature that finds a musician breaking down the various influences of their latest song.

In the fall, Beach Slang’s James Alex debuted his Quiet Slang project with the We Were Babies & We Were Dirtbags EP, a collection reimagining the rowdiest cuts of his catalog as intimate ballads wrapped in lush strains of cello and piano. On May 18th, he’ll doubling down on the experiment with a full-length LP, Everything Matters But No One is Listening.

We’ve already heard how this stripped-down approach transformed Cheap Thrills on a Dead End Street stomper “Dirty Cigarettes”, and now Consequence of Sound is debuting Quiet Slang’s take on “Noisy Heaven”. Originally from 2015’s The Things We Do To Find People Who Feel Like Us, the song has emerged as Beach Slang’s calling card, but James turns it into something quite different here.

“The night is alive/ It’s loud and I’m drunk,” it begins, a lyric that well sums up Beach Slang’s sweaty, starry-eyed, and in-the-moment aesthetic. It’s hard to imagine the raucous song without the cathartic storm of guitars that close out the original version, but Quiet Slang’s reinvention subs in ribboning strings and a chorus of ghostly voices that may as well be the sound of fading memories. Like all of Quiet Slang’s work, it layers in a strain of melancholy that works to transform Alex’s romantic lyrics into something more plaintive. They become hazy reflections rather than paint-splattered portraits.

For more on what influenced Alex’s creation of “Noisy Heaven” and its Quiet Slang reinvention, he’s broken down the Origins of the track. Interestingly, art, poetry, film, and music all played a part; read what he has to say below. 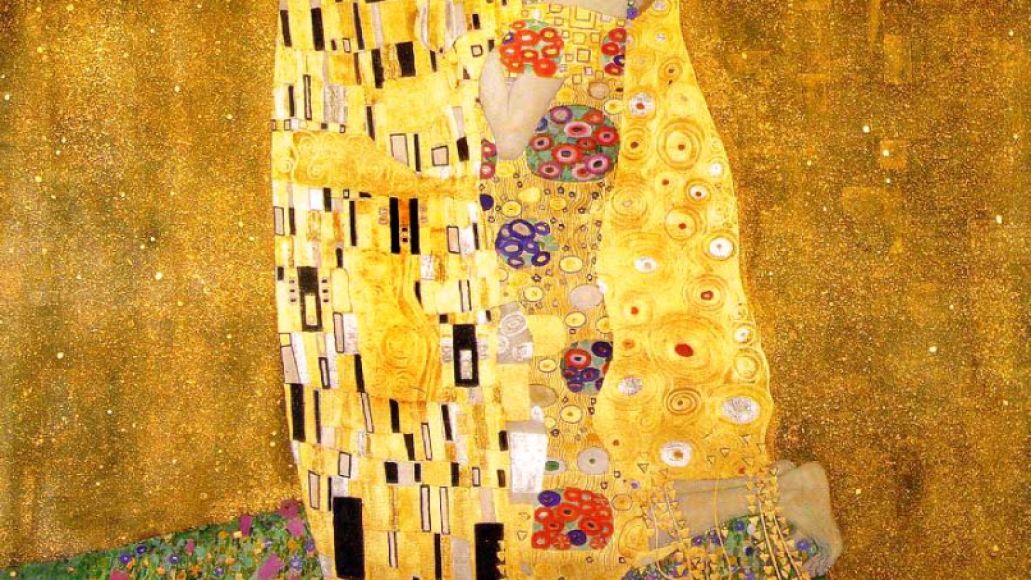 This painting made me want to go to art school. It’s blurred and stabbing — a damaged trance or something. Like, patches of shape and thought smeared together to make something unapologetically tender. I suppose, in some delusional way, I was aiming to scrape some of that feeling into this.

I wrote this scoring against a muted loop of the wedding scene. Lofty target, I know? But that felt like the proper chase. I wanted it to sound the way that scene feels, like a dream state. I wanted it to move like one — to float and swirl. All while keeping itself stitched to the gutter.

“Most of the words get stuck in my mouth, but I mean all the ones that punch their way out,” was written as a very direct nod to this poem. I love Bukowski’s use of analogy, especially here, where it’s poet as fighter. Too much writing is flowery and frill, all surrender and no survival. It deserves better.

The Magnetic Fields — “The Way You Say Good-Night”:

It’s pretty fair to say this is the blueprint for whole Quiet Slang thing. Listen at 1:57, the way the mood shifts when the chorus comes around, the way it overwhelms. Yeah, I was chasing that for sure. The whole thing is like a romantic right hook. And Stephin Merritt is an absolute genius.