Earlier this year, Peter Buck of R.E.M. and singer-songwriter Joseph Arthur announced the formation of a new duo called simply Arthur Buck. Now, they’ve returned with news of their debut album: the self-titled release is officially out June 15th through New West Records.

Though they’d been friends for over a decade, with Arthur opening for R.E.M. back in 2004, the pair hit the studio together for the first time at the end of 2017 following a chance meeting in Mexico. It was there that they improvised eight tracks that would eventually make up the bulk of Arthur Buck.

“It was all new songs, and it was spontaneous,” Buck said of their collaborative yet off-the-cuff creative process in a statement. “And the great thing about working that way was that it didn’t have to be anything in particular. It was liberated from any expectation. It was free.”

The 11-track effort was later completed at Type Foundry Studio in Portland, Oregon. Arthur oversaw all the production, working out of his own Brooklyn studio, while mixing was handled by Tchad Blake (U2, Pearl Jam).

Arthur Buck are offering an early peek at the album via “I Am The Moment”, the snappy and upbeat opening track. Hear it below.

Check out the LP artwork and full tracklist. Tour dates in support are forthcoming. Stay tuned. 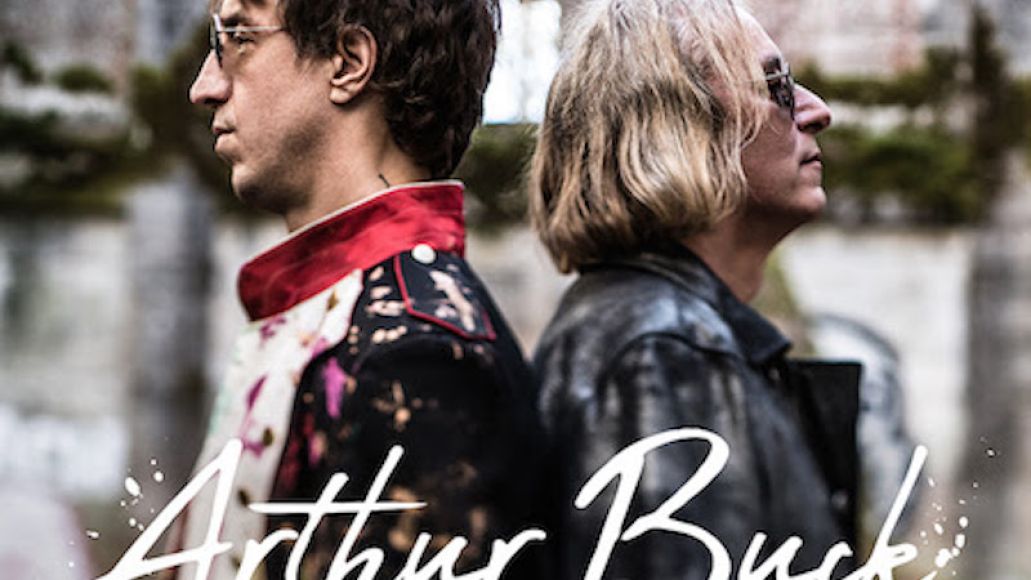