Thanks to a pair of well-received EPs, rising indie rockers Rolling Blackouts Coastal Fever have earned slots on the bills of premier festivals like the iconic Coachella and Barcelona’s Primavera Sound. Now, the Melbourne natives are looking to further establish themselves with their debut album. It’s dubbed Hope Downs and expected to hit stores June 15th via beloved indie label Sub Pop Records.

Acclaimed single “Mainland” appears on the 10-track effort, as does today’s newly unveiled “Talking Straight”. An exuberant, charging energy drives the song home, as do its twisting guitars. The single was recorded in a house in the middle of the Northern NSW bush of Australia and touches on human loneliness, according to a statement from singer/guitarist Joe White. “The concept came about when I heard someone talking about the possibility of us, humans, being alone in the universe, and how sad that would be,” White explained. “The idea in this song is that we might be lonely, but we could be lonely together.”

Check it below its disco ball-filled music video, helmed by director Matt Sav. 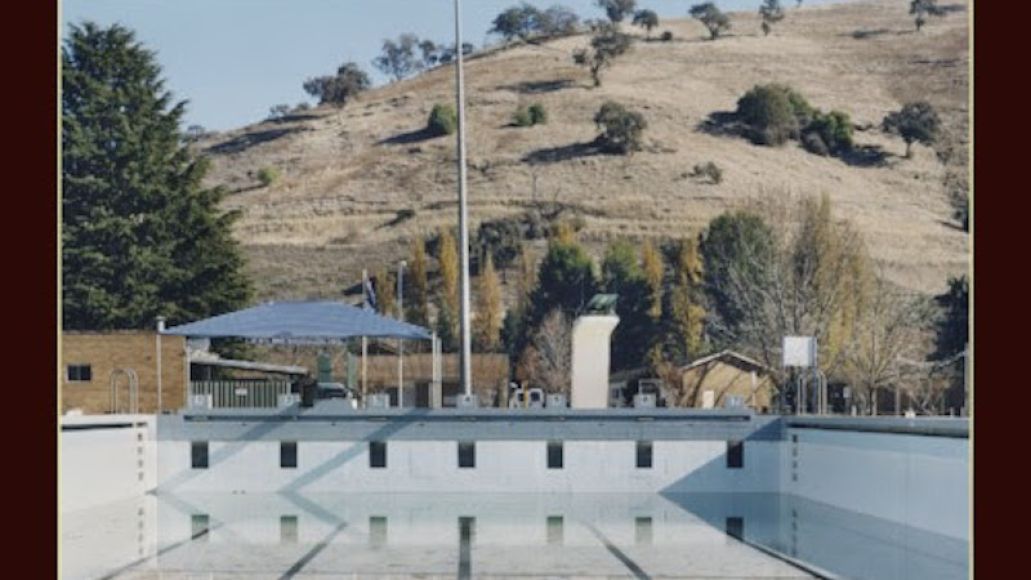 After Coachella this weekend, RBCCF will continue to make their way across North America before hitting Europe toward the end of May. Check their full tour itinerary below.