To coincide with their inaugural Norður og Niður Festival in Iceland late last year, Sigur Rós released limited edition vinyl featuring new or unreleased music from the band and its associates. Until now, only attendees of the festival were in possession of these pieces of wax. However, beginning tomorrow, fans across the world can grab their own copies.

The vinyl will be available in select record stores across the UK, Europe, Australia, and New Zealand for Record Store Day (April 21st). Limited quanities will then be made available to US and Canadian fans via XL Recordings’ web store beginning April 23rd at 10:00 a.m. EST.

Beyond these new releases, Sigur Rós contributed new music to the most recent season of Black Mirror, and are also providing music for Jonas Åkerlund’s upcoming film, Lords of Chaos. 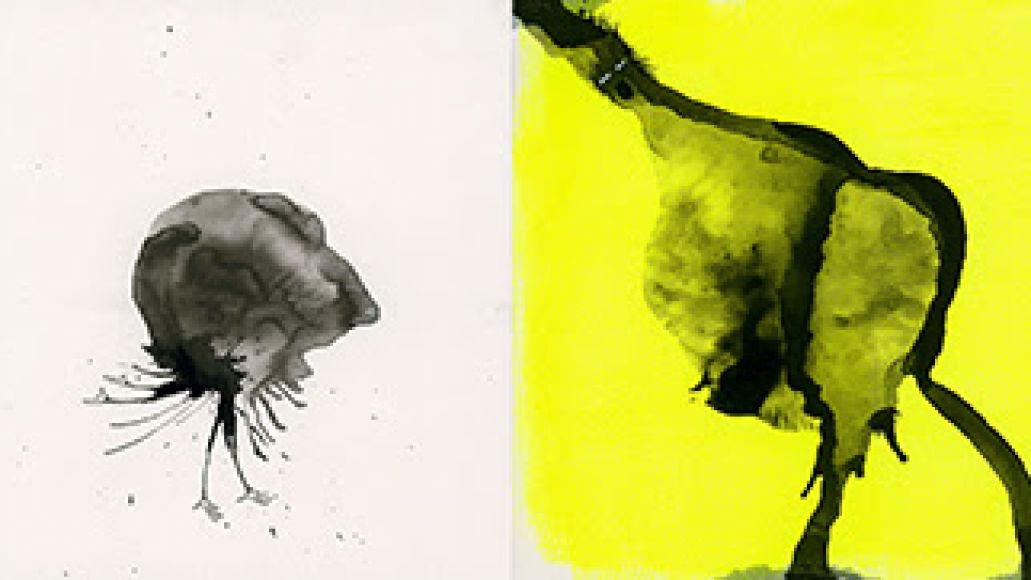