This article is powered by our good friends at Welcome to Rockville. Check out the incredible lineup here.

There’s nothing more important than making a good first impression. This holds especially true in the metal world, where the songs are often über-technical, the fans are more demanding, and the margins for creative and commercial success are narrow at best. The most effective solution, of course, is to hit the ground running with a kick-ass debut LP. With that in mind, here’s our list of the 25 best debut albums in heavy music, from death-metal masterworks, to stoner-doom monuments and Big Four thrashterpieces. 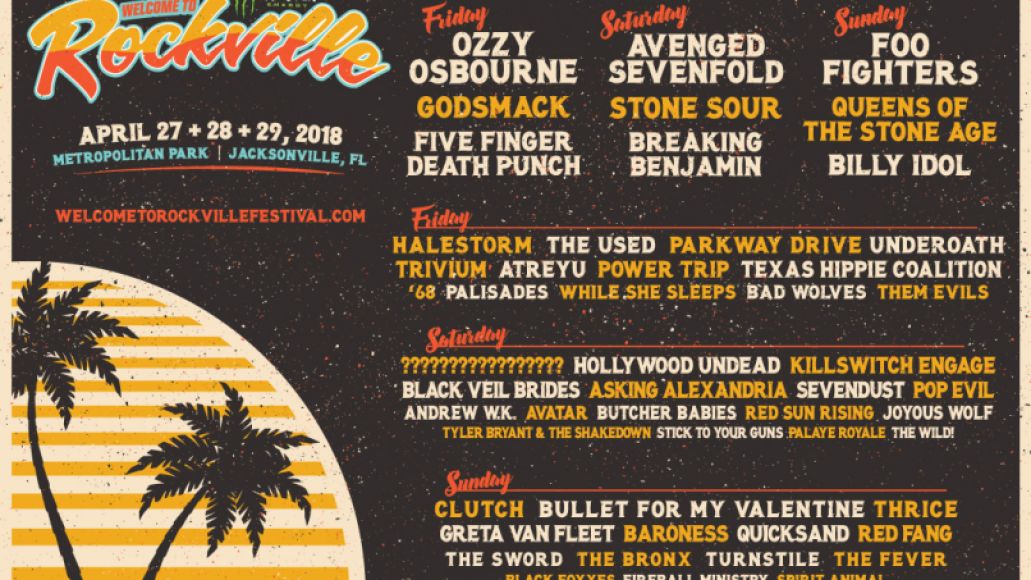 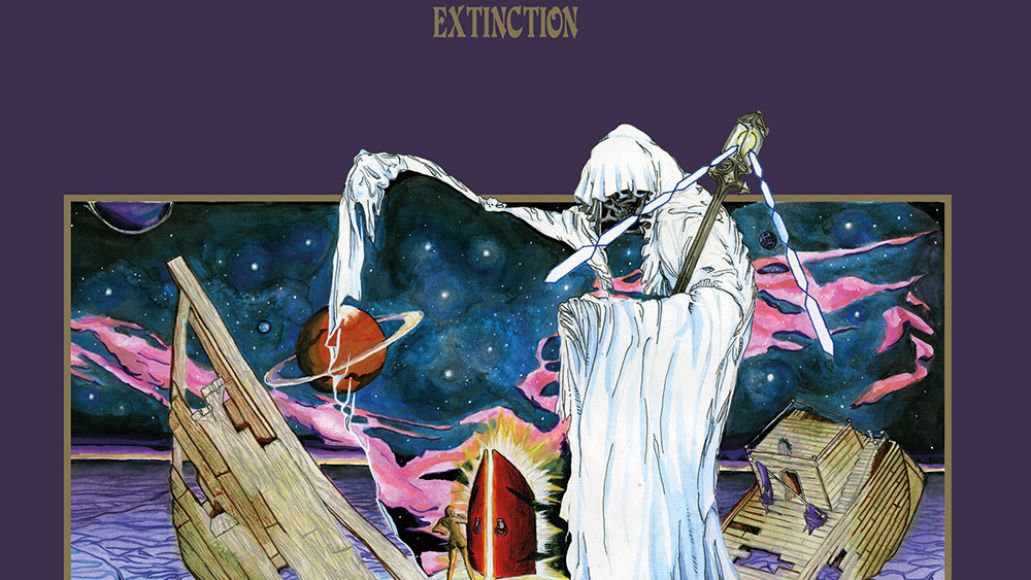 The Arkansas doom band Pallbearer have never shied away from paying tribute to their influencers; just flip to the back of the liner notes of Sorrow and Extinction, the band’s stunning inaugural epic, and observe the final party they acknowledge in the thank-you list: not a family member, musical associate, or divine being, but, “of course, Black Sabbath.” Of course, inspiration is nothing without proper application, which brings us to the group’s greatest asset: their sharp, steeled sense of dynamic intuition, which makes every last crunchy stoner riff and extended psychedelic jam feel all the more urgent, as well as unforgettable. –Zoe Camp 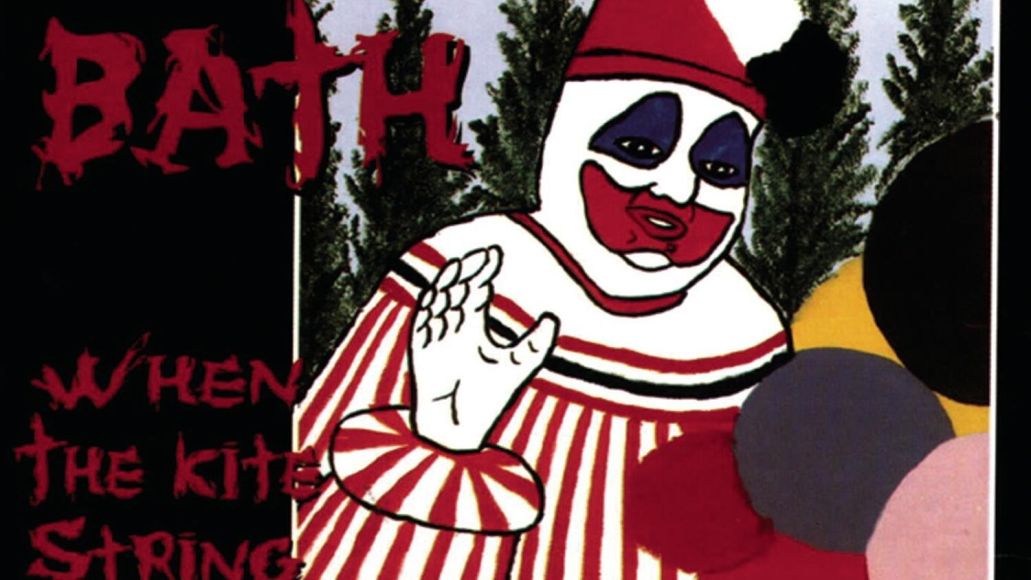 Throughout the ’90s, New Orleans served as the center of the sludge-metal universe, giving rise to a bevy of imposing wrecking crews: Down, Eyehategod, Crowbar, and Soilent Green, just to name a few. The most sinister and underrated denizens of this swampy circuit were Acid Bath, an explosive, five-man merger of two local metal groups (the sludgy, thrashy Golgotha and death-metal peers Dark Karnival). 1994’s debut, When the Kite String Pops, is not so much an LP as it is a musical snuff film directed by guttural, growling frontman Dax Riggs, who paints a grim tableau of kinky sex, hard drug use, and insatiable bloodlust. Consider When the Kite String Pops’ cover art — a painting by John Wayne Gacy, the notorious clown-turned-serial killer — an explanation for the resultant, enduring cult appeal of both album and band. Trends come and go, but true terror endures. –Zoe Camp 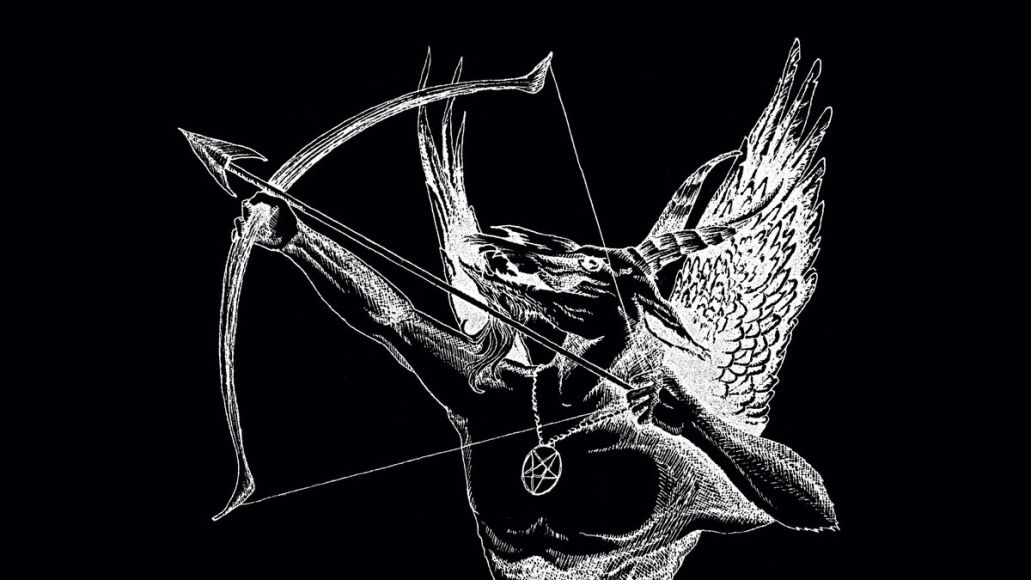 Canada’s Blasphemy pioneered bestial black metal, a super raw, super primitive variation where the blast reigns supreme. They were in between the first wave of black metal — Venom, Mercyful Fate, and Bathory — and the infamous Norwegian second wave that would later define the genre. Fallen Angel of Doom, their 1990 debut, would inspire their countrymen and bands across the Atlantic to go all out. Their vocalist, Nocturnal Grave Desecrator and Black Winds (look up the rest of their pseudonyms; they’re equally ridiculous), took death grunting and made it more animalistic, blurring comprehension even further. “Ritual” is a key cut, with its stilted yet charging drum intro and lingering riffs that float over the drums. It’s barbaric for its own sake, and while it would inspire legions of bands to copy their sound years on, no one could get their simplicity right. –Andy O’Connor 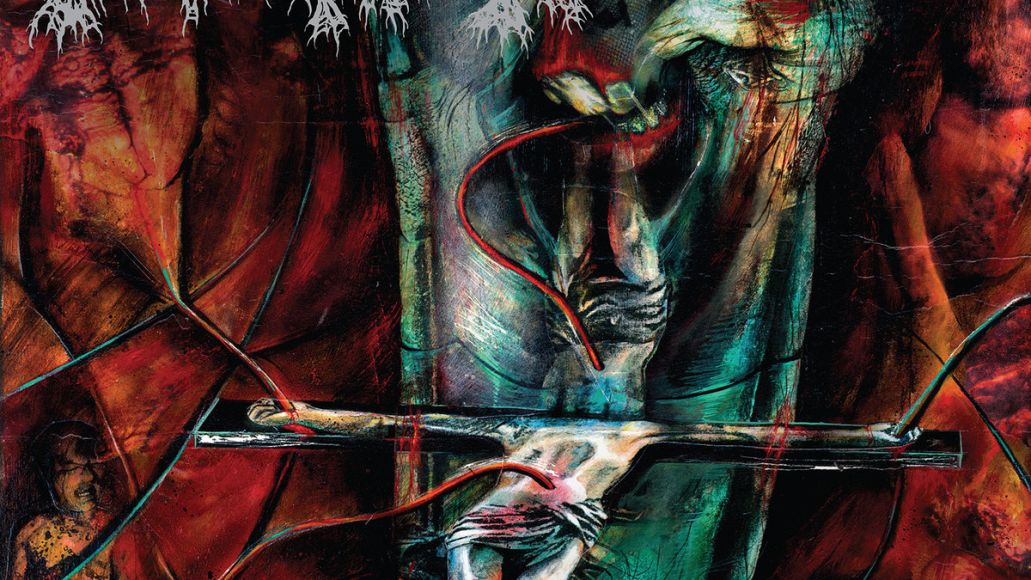 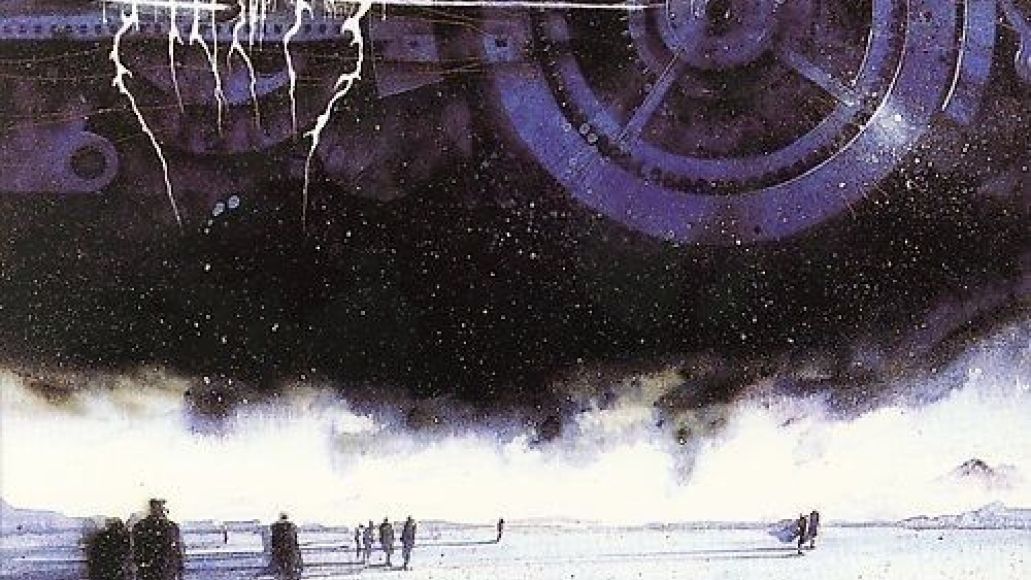 Norway’s Darkthrone began their career with the weirdest entry in their catalog: a death metal album, not the black metal they pioneered nor the blackened punk-heavy metal hybrid they morphed into. And while it gets lost in the shuffle of early ’90s death metal classics, Soulside Journey stands on its own. Journey sounds a lot like what their Swedish countrymen were doing at the time, and it was recorded at the legendary Sunlight Studios where Entombed and Dismember recorded their formative records as well. Soulside is much doomier than what came out of Sweden, and its keyboards also lend to a lurching menace. The whirling buzzsaw guitar tone becomes a more gradual swell, less an immediate panic and more inevitable fate. They already had their cold, desolate mood that would inform their work henceforth on point. Soulside is a fascinating portrait of what a different future could have sounded like: bizarre in retrospect, but bizarre nonetheless. –Andy O’Connor 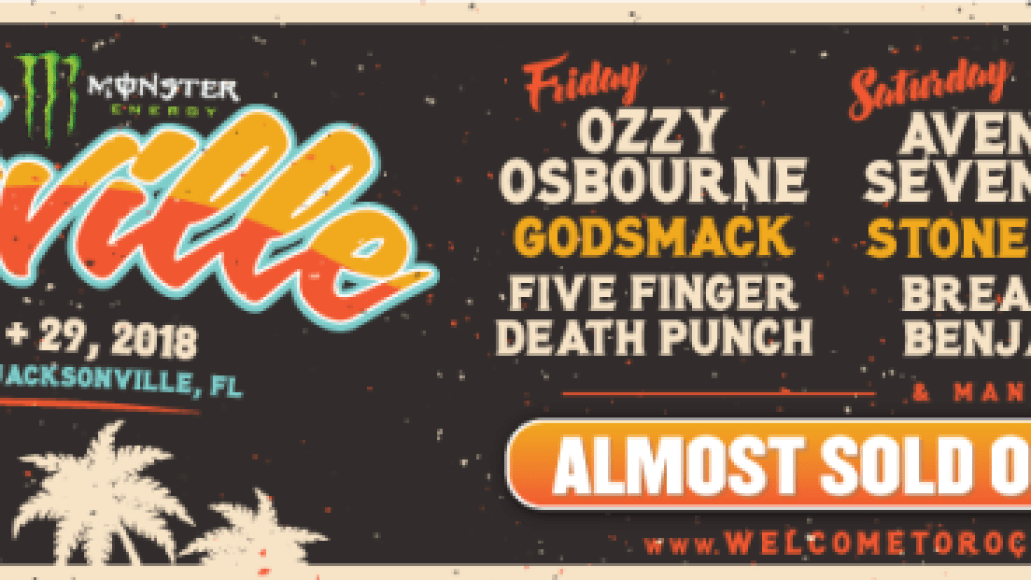 The 25 Greatest Debut Metal Albums of All Time