Wavves are celebrating the 10th anniversary of their self-titled debut with a special vinyl reissue. Due out tomorrow for Record Store Day (April 21st), it will be available in a unique black-and-white splatter colorway and come packaged with all-new artwork.

To coincide with this release, the Nathan Williams-led punk outfit has unearthed a demo left over from the recording sessions for the 2008 full-length. The song is called “All Star Goth” and exudes the kind of raw and noisy adrenaline associated with that first album.

Check it out below, followed by the 10th anniversary LP artwork. 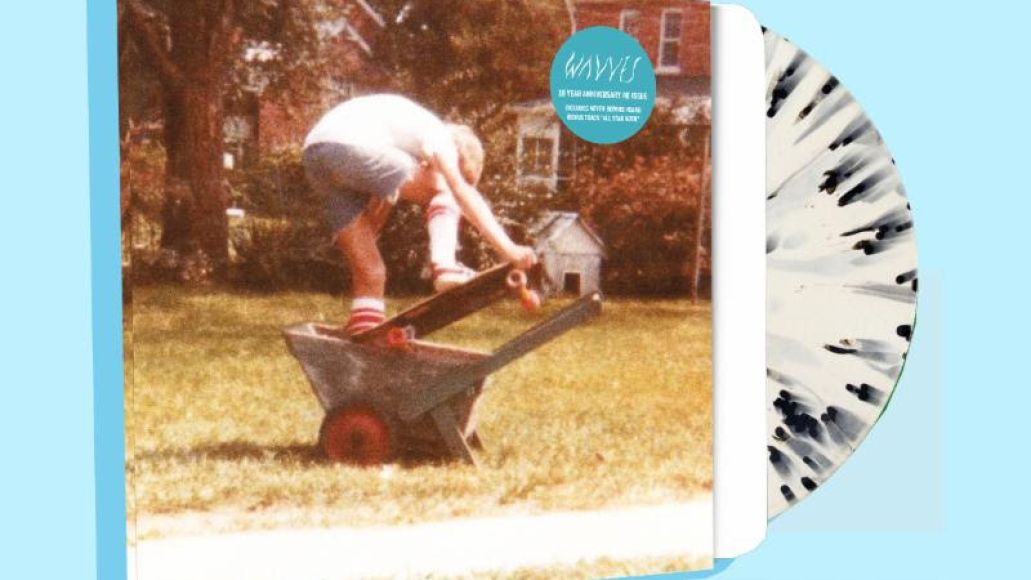 Wavves’ last full-length came in 2017 with You’re Welcome. They recently put out “The Lung” as part of Adult Swim’s Singles Program back in September.