After receiving a vinyl release for Record Store Day, psych-rock supergroup Anywhere’s sophomore album, Anywhere II, is now available digitally. Subscribers of Apple Music and Spotify can stream it below.

In a press release, the band describes itself as having “evolved into an expansive, bizarrely curated cavalcade of A-list psychedelic exhibitionists from all parts California, and a few world famous musicians playing non-famous instruments, all arranged and overseen by a mostly unknown, humble guitar playing surfer dude.” 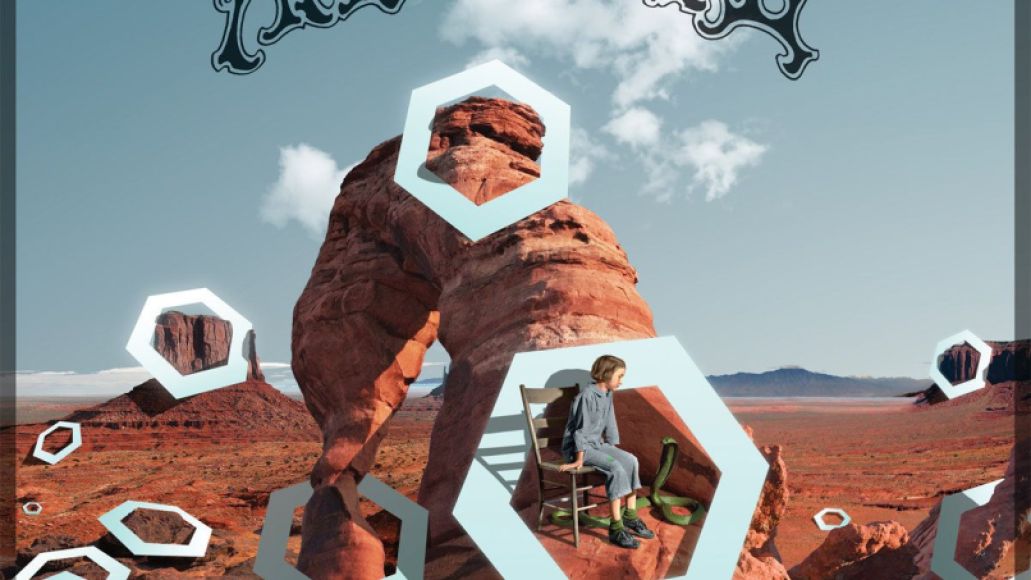