Back in 2015, Beastie Boys’ Ad-Rock and Mike D signed a deal with Random House to pen their memoir. Now, three years later, the book is finally ready for release on October 30th.

Based on the sheer size of the aptly titled Beastie Boys Book, it’s easy to see why it took the duo so long to complete. The behemoth book spans 592 pages and includes rare photos, original illustrations, a cookbook from chef Roy Choi, a graphic novel, a map of Beastie Boys’ New York, mixtape playlists, pieces by guest contributors including Spike Jonze, Wes Anderson, and Amy Poehler, and other surprises.

A description on the Beastie Boys’ website called Beastie Boys Book as “a panoramic experience” and “a book as unique as the band itself.” It will cover the entirety of the group’s career, “revealing and very funny accounts of their transition from teenage punks to budding rappers; their early collaboration with Russell Simmons and Rick Rubin; the almost impossible-to-fathom overnight success of their debut studio album Licensed to Ill; that album’s messy fallout; their break with Def Jam, move to Los Angeles, and rebirth as musicians and social activists, with the genre-defying masterpiece Paul’s Boutique.” No doubt the book will also touch on the Beastie Boys’ later years, including the tragic death of MCA in 2012. 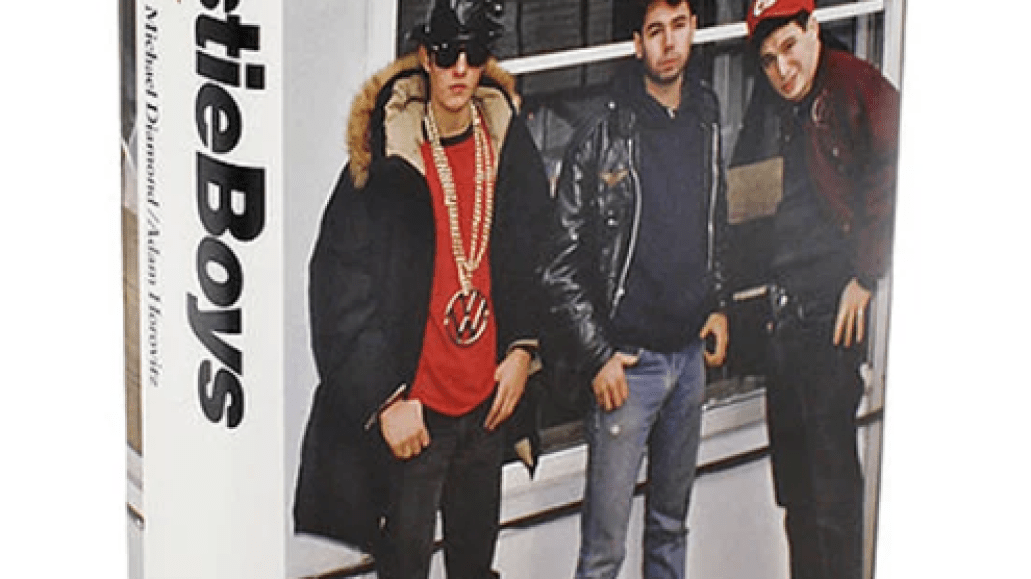