Track by Track is our recurring new music feature that provides an artists the chance to give deeper insight into each song on their latest record.

Big Thief have come up strong since their inception just three years ago, with their heavy, emotive indie folk on albums like last year’s excellent Capacity catapulting them to instant genre favorites. While it’s been fruitful early goings for the band, founding member Buck Meek recently took some time for himself to write and record his self-titled solo debut. Due out tomorrow, May 18th, the album is available to stream in full below.

The record leans more towards Meek’s Texas roots than Big Thief’s work, filled as it is with alt-country ballads and fairytales spun around life’s commonplace occurrences. Opener “Joe by the Book” sets up the effort well, highlighting Meek’s cock-eyed twang and the ease of his lyrical topics as he details a simple car repair. Rootsy, easygoing tunes fill the 10-song tracklist, from the lonely-hearted single “Cannonball!” to the grooving contemplation of “Maybe” to the strummed ode “Best Friend”.

Take a listen to Buck Meek below.

For a little more insight into his solo work, Meek has given a cleverly concise Track by Track breakdown of his debut LP.

“Joe by the Book”:
An ode to the patron saint of auto-mechanics, and the affection that men share through machines.

“Ruby”:
“Ruby” is the suspension in love, when time folds in on itself, when the first instant of meeting cycles through the idiosyncratic friction and camaraderie of years together, which again cycles into infancy and fascination — all contained within a sideways glance.

“Flight 9525”:
“Germanwings Flight 9525 was a scheduled international passenger flight from Barcelona–El Prat Airport in Spain to Düsseldorf Airport in Germany. The flight was operated by Germanwings, a low-cost carrier owned by the German airline Lufthansa. On March 24th, 2015, the aircraft, an Airbus A320-211, crashed 100 kilometers (62 mi) north-west of Nice in the French Alps. All 144 passengers and six crew members were killed. It was Germanwings’ first fatal crash in the 18-year history of the company.”

“Maybe:”
A story about the inner circles of freedom. Additionally, I would like to change the second verse lyric to, “Raised by hounds with human horns.” 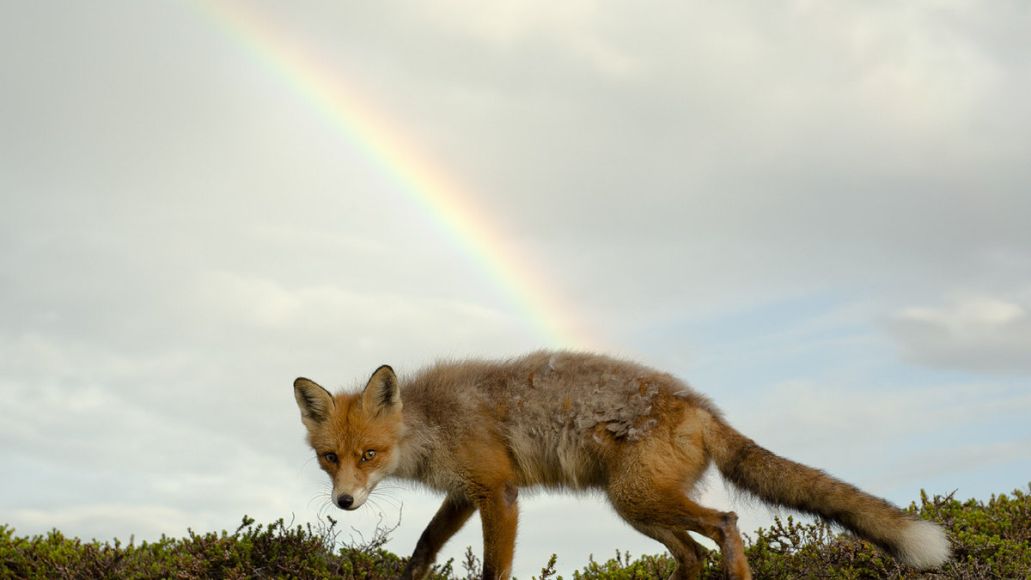 “Swan Dive”:
I was raised in a river town, and we slid through the culverts beneath low water crossings, down whitewater rapids in our jeans, etc, but a certain friend of ours outdid us all with his nerve to jump off the tallest bridge in town — and left us to tell his stories.

“Sue”:
A nameless widow and mother of four daughters, two of whom you’ve already met.

“Best Friend”:
The impossible revelation of a broken-hearted dog who goes back to nature in search of self-love.

“Fool Me”:
You can fool me with your tears anytime.