Deadpool 2 hits theaters in just a few weeks, and while we’ve already been introduced to new players like Zazie Beetz’s Domino, Terry Crews’ Bedlam, and, of course, Josh Brolin’s Cable, we’ve been left in the dark regarding its soundtrack. Well, it turns out the tunes will be just as cheeky as Deadpool himself, as the film’s soundtrack features the likes of Air Supply, A-ha, and Peter Gabriel.

Also featured on the soundtrack is powerhouse cheese queen Celine Dion, who lends her inimitable vocals to a soaring ballad called “Ashes” that will no doubt ironically underscore some incessantly violent battle. Dion has even filmed a video for the song, which features Deadpool himself conducting an interpretive dance to the song. Stick around until the end for a comedic spar between Dion and star Ryan Reynolds. See it below.

Modern artists like Run the Jewels and DJ Shadow also appear the soundtrack, as does an original song “Welcome to the Party” from Diplo, Lil Pump, and French Montana, making this probably the first and only time you’ll see Pump sharing liner notes with Pat Benatar. See the artwork and tracklist below. 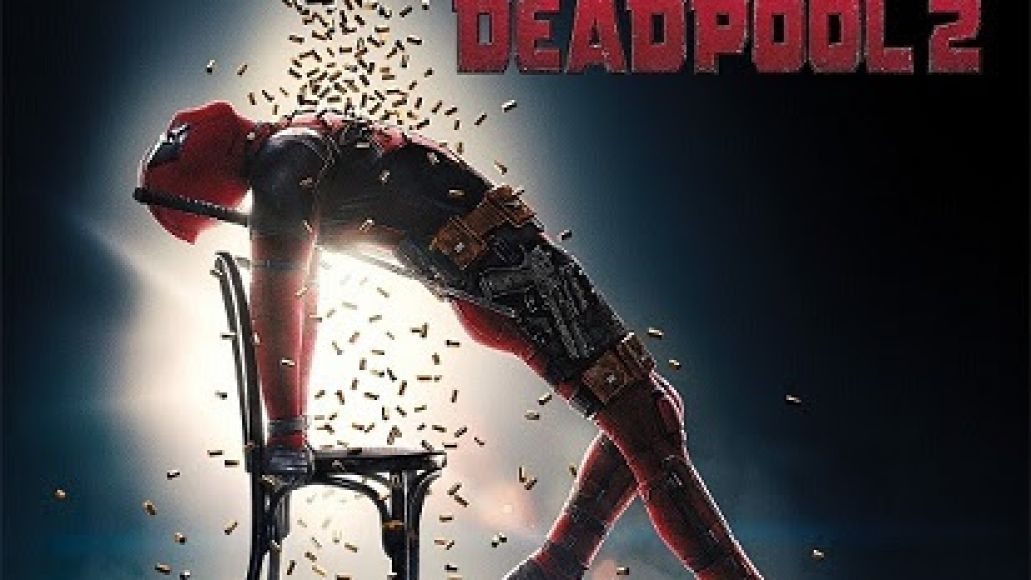