Christina Aguilera has finally announced her first album in six years, and it features everyone’s favorite Trump-loving rapper, Kanye West. The LP is titled Liberation and slated for a June 15th release date through RCA Records.

The follow-up to 2012’s Lotus is said to be a “hip-hop-inspired return to music” for Aguilera, according to a profile in Billboard. As such, Kanye produced two of the 15 tracks, “Accelerate”(featuring Ty Dolla $ign and 2 Chainz) and “Maria”, which interpolates the eponymous Sound of Music song and samples Michael Jackson.

Aguilera and Kanye worked together at Rick Rubin’s Shangri La studios prior to the release of The Life of Pablo. Although they got along and talked “forever” during those sessions, they eventually grew apart around the time Kanye had to be hospitalized in late 2016.

“To me, there’s nothing like an amazing hip-hop beat,” Aguilera told Billboard. “At the end of the day, I am a soul singer,” she added. “When you strip back the words ‘pop star’ and the many things that I’ve done, singing soulfully is where my core, my root and my heart really is. And as you can see, it’s what I’m inspired by.”

To coincide with the LP news, Aguilera has shared lead single “Accelerate” and its Zoey Grossman-helmed music video. 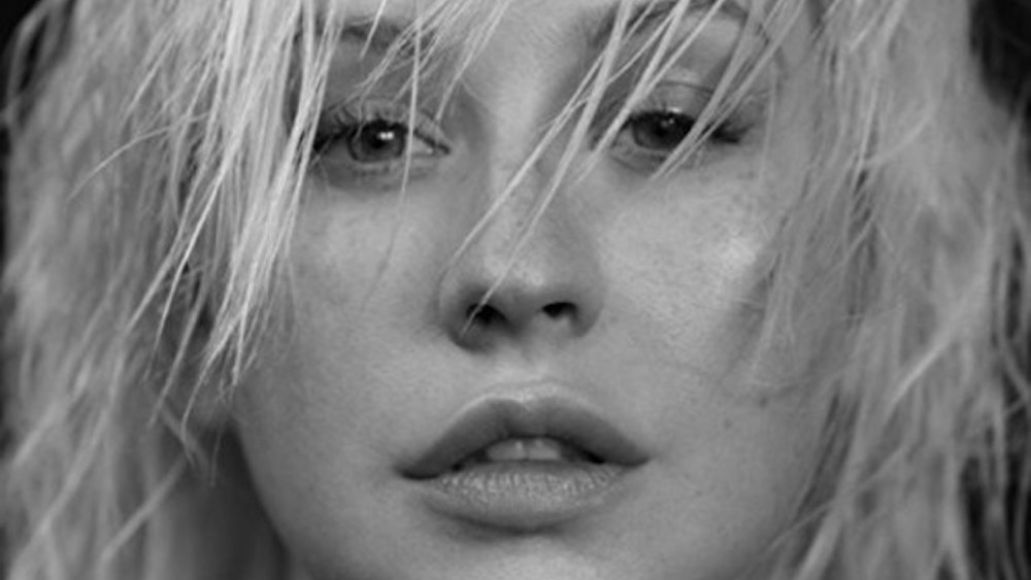