Curren$y has thus far dropped three EPs this year: February’s The Spring Collection, March’s Parking Lot Music EP, and April’s (4/20, to be precise) Air Fresha EP. It’s another month, and now the New Orleans rapper is back with another extended play, The Marina. Subscribers of Spotify and Apple Music can check out the eight-track effort below.

The Marina is a star-studded affair, with guest appearances by the likes of Wiz Khalifa, Action Bronson, French Montana, Smoke DZA, and Street Wiz. Production comes courtesy of Curren$y’s longtime collaborator Harry Fraud, who described the album on Twitter as “the most conceptual project I’ve ever worked on.” Curren$y, on the other hand, tweeted, “I’m not making songs cuz I’m pissed at anyone but I can rap fairly well.”

Take a listen to the whole thing below, and purchase the EP here. Curren$y’s last full-lengths came in 2015, when he dropped both Pilot Talk III and Canal Street Confidential.

I’m not making songs cuz I’m pissed at anyone but I can rap fairly well …. check it out https://t.co/MAHZeOc8k2

#TheMarinaEp is the most conceptual project I’ve ever worked on… everything connects… no wasted moments… a film for ur ears complete with special FX ???????????????? 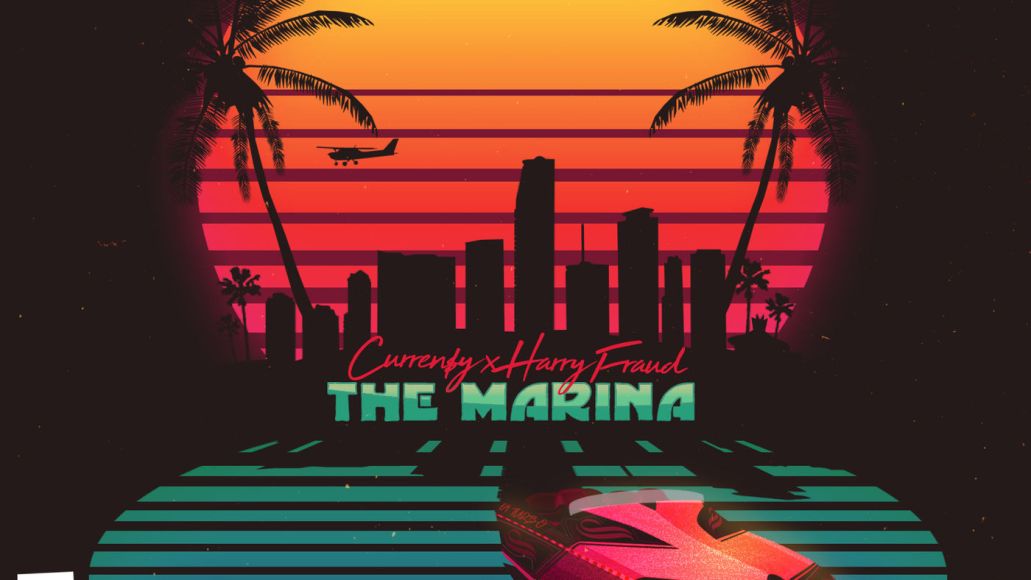