Dawes are set to return June 22nd with a new album called Passwords. Due out through their own HUB Records, the follow-up to 2016’s We’re All Gonna Die is meant as a means to contemplate the present state of our world. “We’re living in such a unique moment in history,” said lead singer Taylor Goldsmith. “Many of these songs are an attempt to come to terms with the modern world, while always trying to consider both sides of the story.”

Not only do the folk rockers look at the macro of the present day, they also take a micro approach to this album vision. Goldsmith wrote about his “shifts in my own life” — the good moments (getting married) as well as the bad ones (paranoia and the damage of past mistakes). Helping to pull together these underlying personal and interpersonal themes is the LP’s tone-setting new song, “Crack the Case”, which Consequence of Sound is premiering today.

According to Goldsmith, the track was the first he penned during his writing sessions:

“I believe that a first song written for a record can be the toughest one to finish but can really shape a record more than any subsequently written song. ‘CTC’ made it clear to me what I wanted to talk about and how I wanted to say it, but beyond that I found it bringing me back to writing styles and lyrical approaches that I hadn’t explored for a few records.”

Ushered in by gentle piano, the song takes the form of a soft, ’70s-era folk rock soother — think Crosby, Stills, Nash & Young’s classic “Our House”. Here, Goldsmith talks about the trickiness of language and the ways it can be decoded (much like a password), often pitting us against each other. “Countless revisions of history/ Trying to tell us the future/ Between each commercial break,” sings Goldsmith on the chorus. “I wanna call off the cavalry/ Declare no winners or losers/ And forgive our shared mistakes.”

Take a listen via the lyric video below, and pre-order Passwords here.

For more background on the track, Goldsmith has dissected its Origins, which includes the process of writing on tour, future holidays, and the band’s own keyboardist, Lee Pardini. 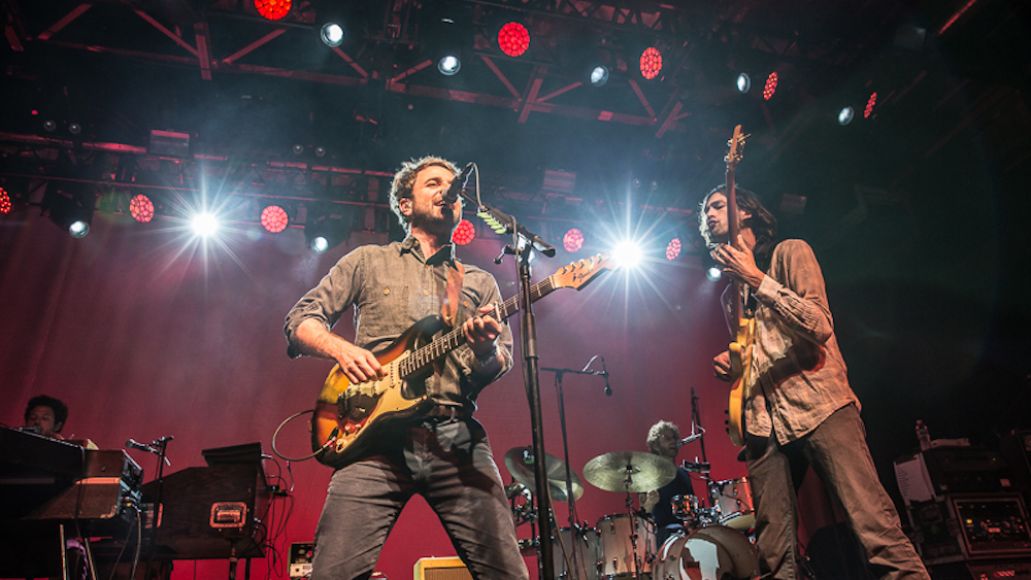 I remember the day I wrote “Crack The Case”. It was the day off before our Minneapolis show while we were touring We’re All Gonna Die. I wrote it in the back lounge of the tour bus 30 minutes before we all went out for dinner. My iPhone demo had a crazy loud rumbling of the generator. By the time we left I only had the first and second verses and choruses and figured I’d finish it at a later date but I ended up finishing it that night once we got back to the bus. It was more or less the first song I completed for Passwords. I used to describe myself as someone who couldn’t really write on tour and that became very true but only by the mere fact that I never would try. I decided that it was a self-fulfilling prophecy and started describing myself as someone who “tried” to write on the road but wasn’t sure what the outcome would be. This song is an example of me being able to advantage of being available to a song whenever or wherever it might show up. 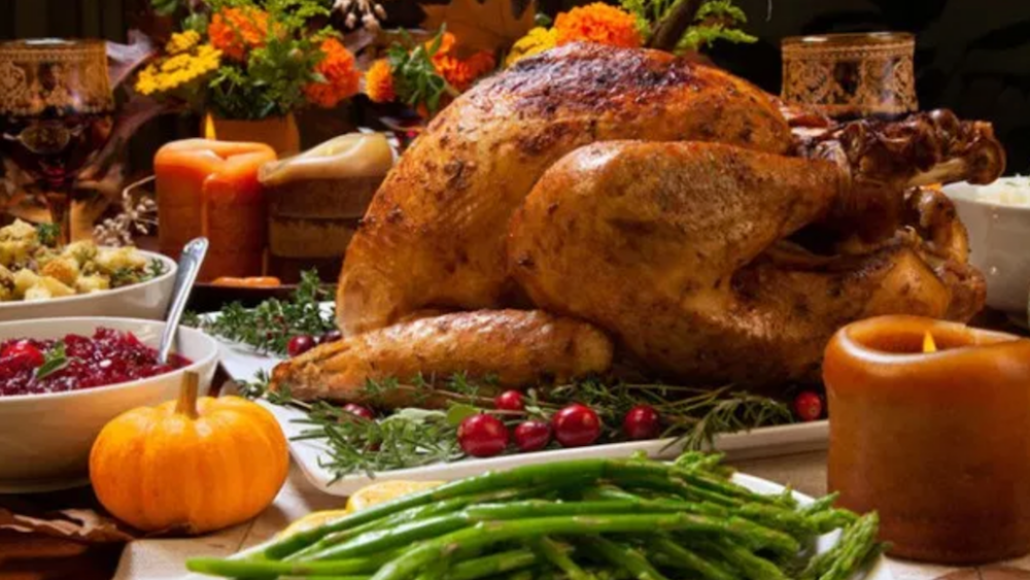 This song is about the effort keep a line of communication alive between people who don’t quite understand each other. Considering the current social and political climate right now, I’m sure there a lot of us that assume there’s a good number of tense family get togethers coming our way in one form or another. With lines like “I wanna sit with my enemies and say we should’ve done this sooner” or “forgive our shared mistakes,” this song is my dream version of how those evenings/exchanges could possibly go. 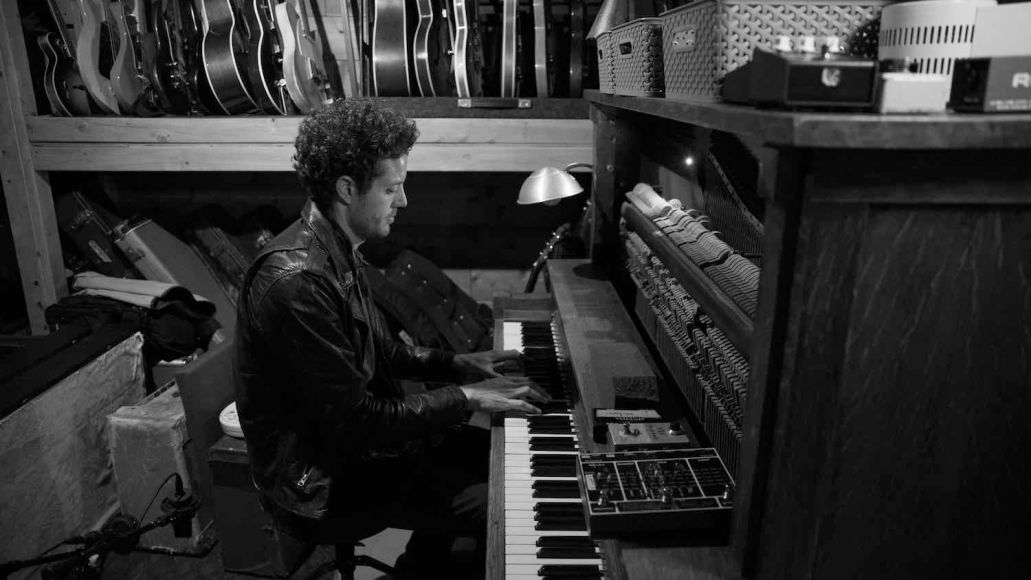 Our own keyboardist. He actually wrote that beautiful melody played on slide guitar (by Trevor Menear). It really rooted the song and gave it a sort of instrumental chorus (a la “Walk Of Life”) considering it’s pretty word heavy with not too much else repeating itself. He also came up with that intro on the fly. I played the pad chords on the synth while he played piano. I’m pretty sure it was his first or second take.

I had discovered him as a songwriter recently and it had a major impact on me. I was familiar with his name but hadn’t given it the deep dive. His lyric writing is unmatched. He knows how to occupy unique perspectives so constantly that his sense of empathy and human understanding seem boundless. But he’s able to explore it all in such a clear, conversational way. Nothing feels too precious or fancy. But he is as deep as any writer I’ve ever heard. I don’t necessarily think that “Crack The Case” sounds like a James McMurtry song per se, but he was in heavy rotation at the time which I think helped it get written. So I definitely owe him a tipping of the proverbial hat.

Dawes will tour the US this summer; find their full itinerary here.