Editor’s Notes: This column on mental health originally ran in August 2018. It’s been reshared several times over the years when tragedy has struck the music industry. If you or someone you know is struggling, contact information appears at the end of this article that can be of help.

Music, Movies & Moods is a regular free-form column in which Matt Melis explores the cracks between where art and daily life meet. This time, he addresses the need for more open discussions about mental health.

This column comes directly off the cuff and that’s okay. Words are difficult to come by at times. The right ones more so. And I suspect if I had a year’s time to think about all that’s compelling me to write this article, I wouldn’t necessarily have much more to show for the extended deadline other than a few crisper sentences. That said, I can only hope that my urgency to say something about a sensitive matter doesn’t merely result, as it can, in saying the wrong things in haste. I don’t believe that’s the case.

By now, most have either seen or heard about the unsettling video singer Sinéad O’Connor posted last Thursday on Facebook. In the clip, an emotionally shaken O’Connor fights back tears as she begs her family to finally come and take care of her after two years apart. A desperate, suicidal video recorded in a New Jersey Travelodge where O’Connor claims to live should set off alarm bells. And, indeed, she states several times that she is but “one of millions” of people out there living with mental illness and explains that she is making the video so that others can see what it looks like when a person gets abandoned due to their mental illness and its stigma.

The positive news is that O’Connor’s Facebook was updated on her behalf on Monday night, promising those concerned that she is receiving the care she needs. The sad news is that the hopelessness in O’Connor’s voice – even as she tried to help others — has quickly become a prominent theme in our 2017 pop culture narrative. One we all too often neglect to talk about. 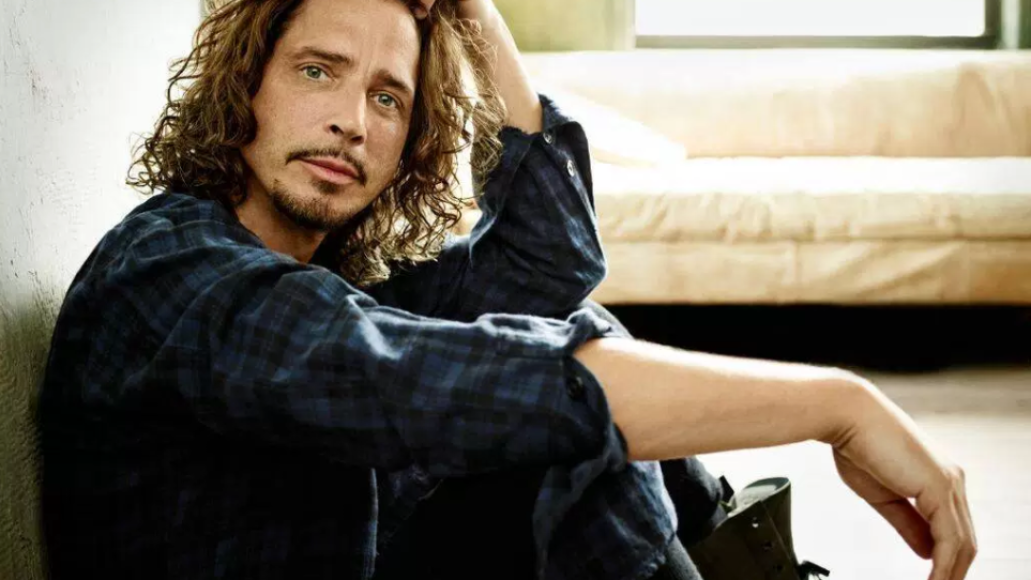 In May, Soundgarden frontman Chris Cornell hung himself in his Detroit hotel room following a concert. Footage of his final onstage performance clearly shows something not quite right. In late July, Chester Bennington, lead singer for Linkin Park and a friend of Cornell, hung himself in his California home. This shortly after Bennington had movingly covered Leonard Cohen’s “Hallelujah” at Cornell’s funeral at the Hollywood Forever Cemetery. If 2016 felt like Death was mercilessly stalking some of our most beloved artists, musicians, and actors, then this year has thus far been one in which icons have sought Him out in times of personal crisis.

Some might chalk up these types of tragedies to the sex, drugs, and rock and roll lifestyle. There is, of course, the “27 Club,” a name coined for a group of popular musicians and actors, including Jimi Hendrix, Janis Joplin, Jim Morrison, Kurt Cobain, and Amy Winehouse, who overdosed or killed themselves at that young age. To an extent, pop culture has lent a romanticism to the “Club” and the rock and roll notion that it’s “better to burn out than fade away.” I’ve overheard and taken part in countless conversations asking what someone like Kurt Cobain might have done had he not killed himself with that shotgun. Fans wax about hypothetical new musical directions and unrecorded albums lost to eternity, but rarely does anyone mention the very real daughter he might’ve seen grown up. 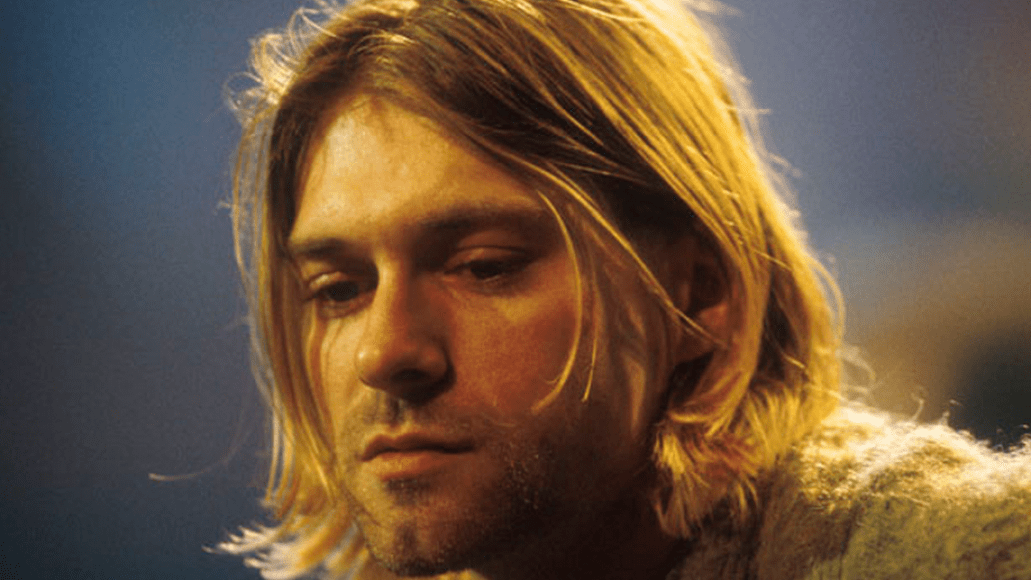 And I get that, too. It can be hard to weep for people we don’t really know, even though their art seems to know something intimate about us. It can also be easy to forget that the person who wrote our favorite song or who can command an audience of thousands to rise and sing in unison is, after all, just a person.

Sometimes tragedies hit closer to home, though. For instance, shortly before Cornell’s suicide, Consequence of Sound contributors Collin Brennan and Ryan Bray debated in a piece about which of the big four ‘90s grunge bands – Alice in Chains, Nirvana, Pearl Jam, or Soundgarden – had truly ruled Seattle. A couple weeks later, I looked at the article again and shook my head at the fact that Eddie Vedder is the only frontman from those bands still alive. As a teen, I worshiped at the altar of grunge. My Pittsburgh bedroom with its music, posters, and closet full of band t-shirts and thrift store flannel could’ve been “Seattle East” back then. Now, as a man of 34, my boyhood rock and roll heroes are all dead. When Bowie died, my chest tightened. But when Cornell died, a small part of my youth felt like it had as well. But that’s still not quite the point.

Last week, I watched Cornell’s daughter, Toni, pair with One Republic on ABC’s Good Morning America to sing “Hallelujah” in tribute to her father and Bennington. As she entered on the second verse, I felt unexpected tears running down my cheeks. It wasn’t the Sound Garden-worshipping teenager inside me crying. It was the man I am at present thinking that no 12-year-old daughter – rock star dad or no – should ever have to sing a tribute song to her dead father. At that moment, Chris Cornell ceased being the wailing rock god from my youth and became someone’s husband, father, family member, and friend. No more, no less, and that was plenty enough tragedy.

For some, O’Connor’s video may have been the first time in decades they’d heard from the Irish singer-songwriter. Due to a time capsule project called Decades that we run monthly at CoS, I’ve actually been listening to a lot of Sinéad O’Conner throughout the year, especially her devastating 1987 album, The Lion and the Cobra, one of the truly original debuts of the last 30 years. But for those outside her fan base, I’m sure she’s been off their radar. Hearing her name again, they might’ve thought back to her global hit “Nothing Compares 2 U”. Others might’ve heard about the video and auto-cataloged it as spectacle, recalling the many controversies throughout O’Connor’s career, like when she ventured off-script and tore the Pope’s picture on Saturday Night Live as a political statement. But watch 10 seconds of last week’s video post, and all the fame, platinum records, and pop culture cache melt away, leaving not a fallen singer, but a desperate woman, mother, and daughter clearly crying out for help through the guise of helping others. 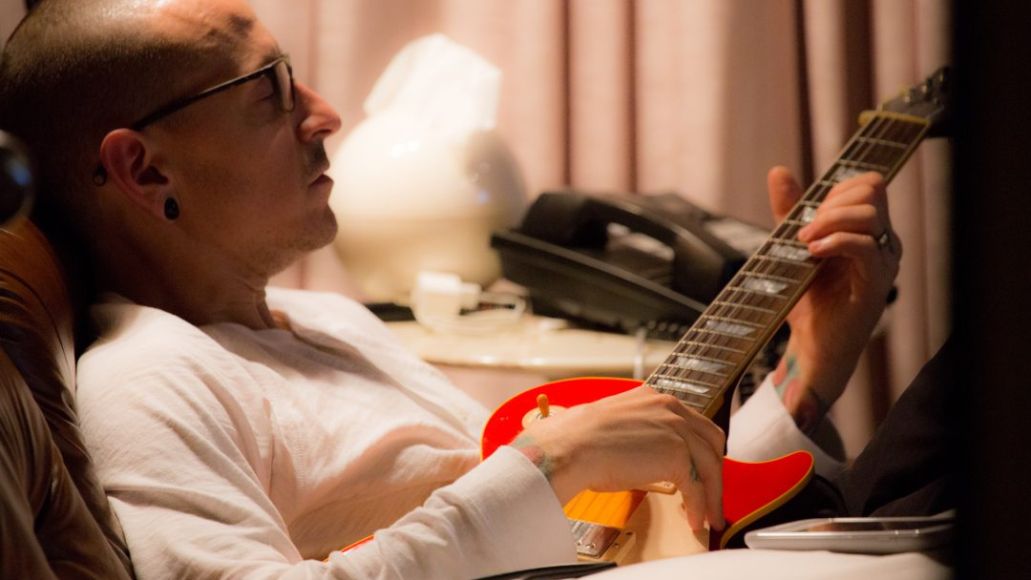 Compassion doesn’t require shared experience, and I won’t pretend to know what Cornell, Bennington, or O’Connor endured or continue to on account of substance abuse, depression, or mental illness. But I do know what it feels like to sink into a dark place for a long period of time. Two years ago, as best as I can describe it, something inside me broke. I’d had bouts with depression before (never sought care) but nothing to this extent. I gained nearly 70 pounds, neglected my fiancée, shut out my friends, and rarely left my apartment – sometimes holed up for two weeks at a time. I started working from home rather than our CoS offices simply because I couldn’t bring myself to get out of bed most mornings. In 2006, Cornell told Men’s Health, “If you’re depressed long enough, it’s almost a comfort, a state of mind that you’ve made peace with because you’ve been in it so long.” His words ring true to my experience. My depression had become my lifestyle, and I had adapted comfortably. This confession (not the proper word when we, as a society, need to be more open about mental health) isn’t intended to shock the people who care about me. It’s simply to relate that you never quite know what’s going on in a person’s head – and some of us hide our problems rather well.

It was only a few months ago that I crawled out of that dark place, pledging never to go back. And from my experience – I cannot speak to anyone else’s – interactions with others, even the most seemingly negligible moments, are what pulled me out. Normalizing conversations about baseball, silly GIF email threads, and small kindnesses unknowingly acted as life rafts on days when I didn’t have much to hang on to. And most of all, I’m thankful for those who took the time to listen to my problems – almost all of whom had no idea about the perpetual dark cloud looming above my head during those 24 months. It’s pure speculation on my part, but knowing that people were watching her video, listening to her words, and concerned for her well-being might have been why the latest update on O’Connor turned out to be positive. She didn’t need fans; she needed friends, and those who watched, listened, and responded may have given her that hand she so desperately needed and desired. 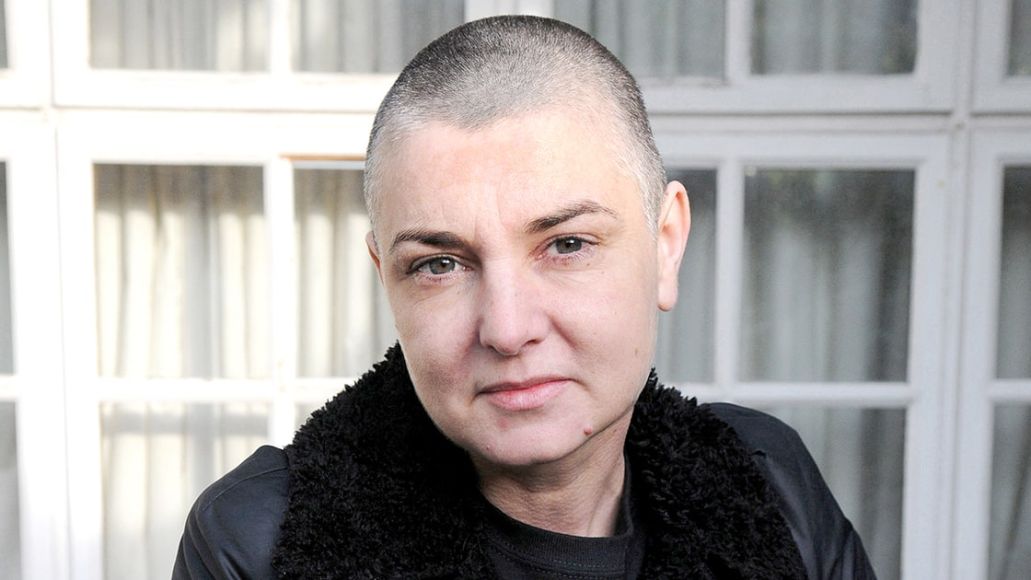 “Strangers are saving my fucking life every day,” O’Connor sobs gratefully, citing those who have interacted with her online in a compassionate manner. It’s a reminder that our actions – both in the corporeal world and the ever-expanding online world of social media – have the power to preserve but also, sadly, the potential to be the final nail in someone’s literal coffin. If Cornell and Bennington’s deaths serve no other purpose, they should remind us to be ever vigilant, to never ignore a cry for help, and, for god’s sake, to be a little kinder to one another. That kindness might just save the life of a stranger, a friend, or your favorite singer.

And nothing compares 2 that.