Florence and the Machine returned last month with a single called “Sky Full of Song”. Now, the UK outfit is back with even bigger news: They plan to release a new album called High as Hope on June 29th through Republic.

The 10-track effort follows 2015’s How Big, How Blue, How Beautiful. It was penned by band leader Florence Welch, as well as self-produced alongside past collaborator Emile Haynie (Bruno Mars, Lana Del Rey). In the studio, Welch & co. were also joined by a list of prominent guests, including: Jamie xx, Sampha, Tobias Jesso Jr., and Kamasi Washington.

Along with the album news, the band has also shared a second track, “Hunger”, and its music video helmed by A.G. Rojas (Run the Jewels, Purity Ring).

“This song is about the ways we look for love in things that are perhaps not love, and how attempts to feel less alone can sometimes isolate us more,” Welch explained in a statement. “I guess I made myself more vulnerable in this song to encourage connection, because perhaps a lot more of us feel this way than we are able to admit. Sometimes when you can’t say it, you can sing it.” 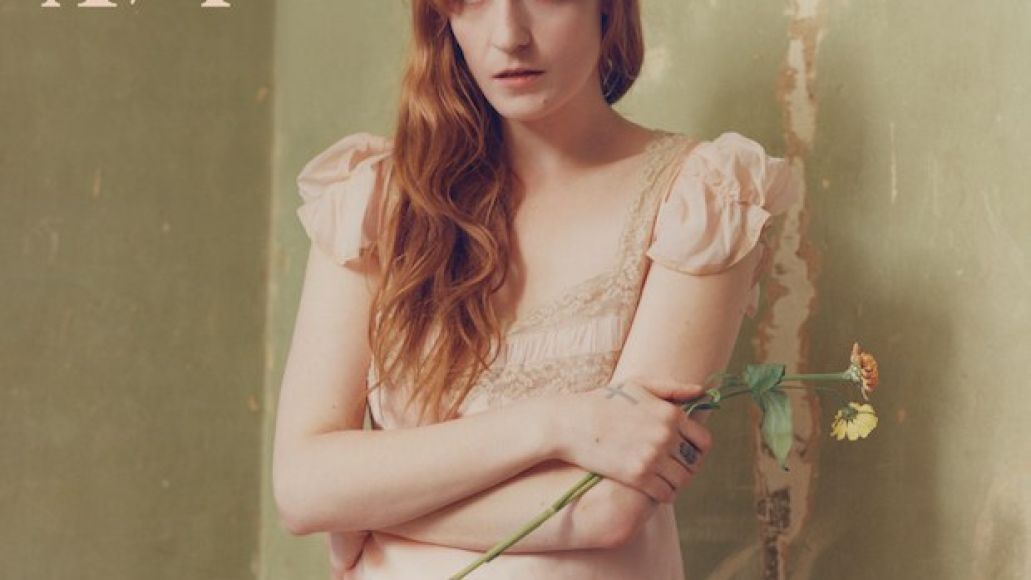 The band currently has a handful of festival dates scheduled, including Melt! Festival in Germany, Montreal’s Osheaga Festival, and Outside Lands Music Festival in San Francisco.

Welch, meanwhile, is set to release her first-ever book, Useless Magic, in July. She recently joined Arcade Fire to perform “Dog Days Are Over” live in London.