After a three-year hiatus, The Gaslight Anthem are reuniting later this month for a tour celebrating the 10th anniversary of their sophomore record, The ’59 Sound. To coincide with this comeback, the band has announced it will release a new companion album to The ’59 Sound. Aptly titled The ’59 Sound Sessions, it’s due out June 15th through SideOneDummy Records.

The nine-track effort features rare and previously unreleased songs, which were all recorded in the months before The Gaslight Anthem entered the studio for The ’59 Sound. Included are early versions of album favorites “Great Expectations” and “Miles Davis & The Cool”, as well as the previously unheard “Placeholder”. There’s also a cover of the folk standard “God’s Gonna Cut You Down” (made famous Johnny Cash).

“The journey a band goes through is complex,” the band’s Benny Horowitz notes in a new 60-page booklet that accompanies The ’59 Sound Sessions. “We were perpetually on the road and in a state of constant motion. I can’t think of a better time to try and create the most significant thing of your life when it was the most significant time of all our lives. I’m so happy to share this moment of our existence.”

Below, find the artwork and full tracklist. Grab tickets for the upcoming anniversary tour dates here. 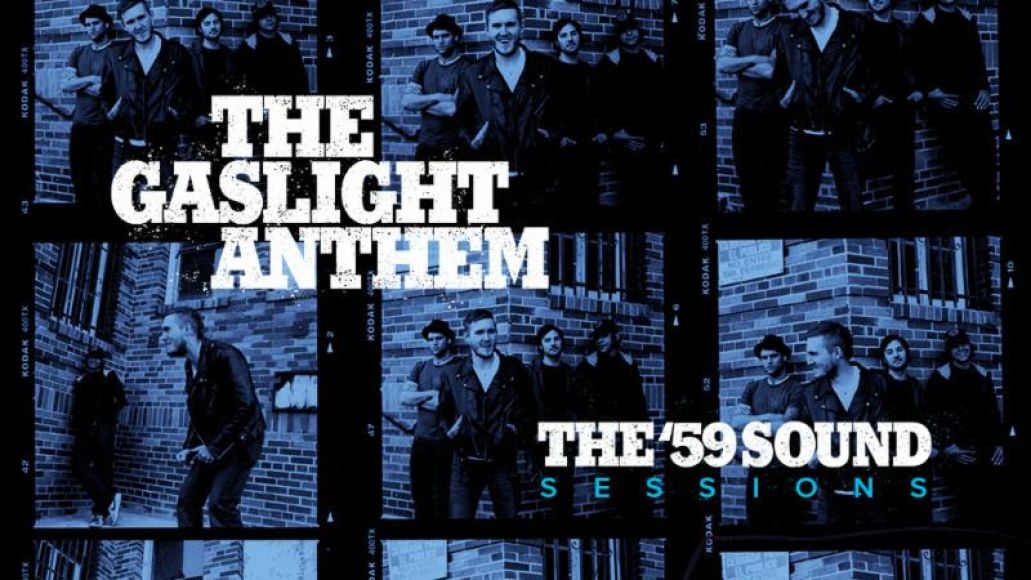