Remember when we had to wait years for a new Gorillaz album? That’s not the case for their sixth full-length, as Damon Albarn and co. will release The Now Now, their follow-up to last year’s Humanz, on June 29th. Today, Albarn has shared two tracks from the album in “Humility” (featuring jazz guitarist George Benson) and “Lake Zurich”. Take a listen to both below. Gorillaz co-founder Jamie Hewlett also made a video for “Humility” starring Jack Black, which you can watch below.

Speaking to Beats 1’s Zane Lowe, Albarn revealed that the album was produced by Simian Mobile Disco’s James Ford, who most recently worked with Arctic Monkeys on Tranquility Base Hotel & Casino. Unlike the guest-heavy Humanz, The Now Now features only three additional contributors: Benson, Jamie Principle, and Snoop Dogg, the latter two guesting on “Hollywood”. 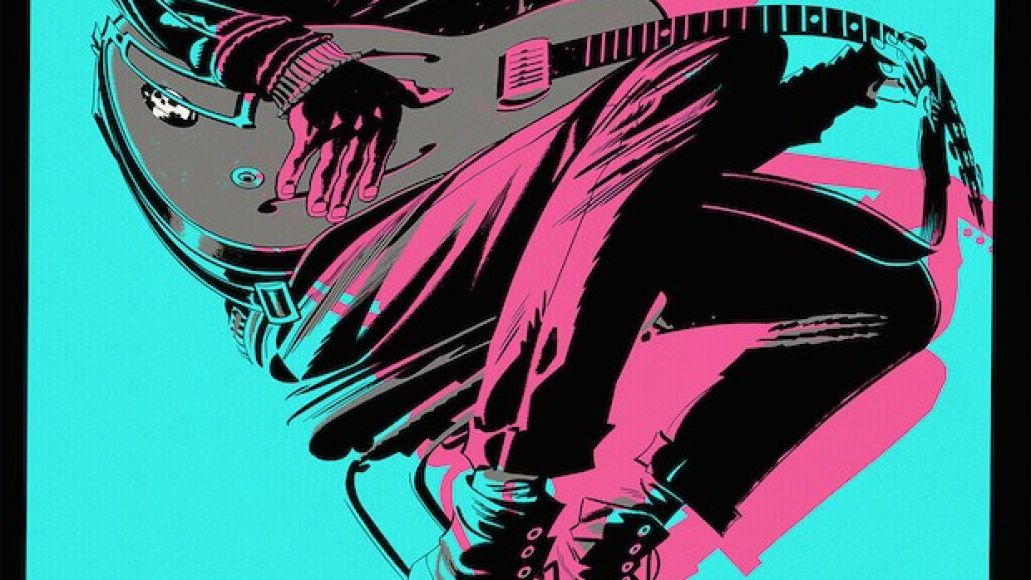