The band first teased the release of its sixth album with a newly launched website, TheNowNow.tv. The website features a teaser video in which Gorillaz’s own 2-D can be seen sitting with a guitar. Additionally, posters appearing at this weekend’s All Points East Festival in London included the phrase “NO MORE UNICORNS ANYMORE. That same phrase recently appeared in artwork created by Gorillaz co-founder Jamie Hewlett.

We’ve reached out to representatives of the band for additional information. 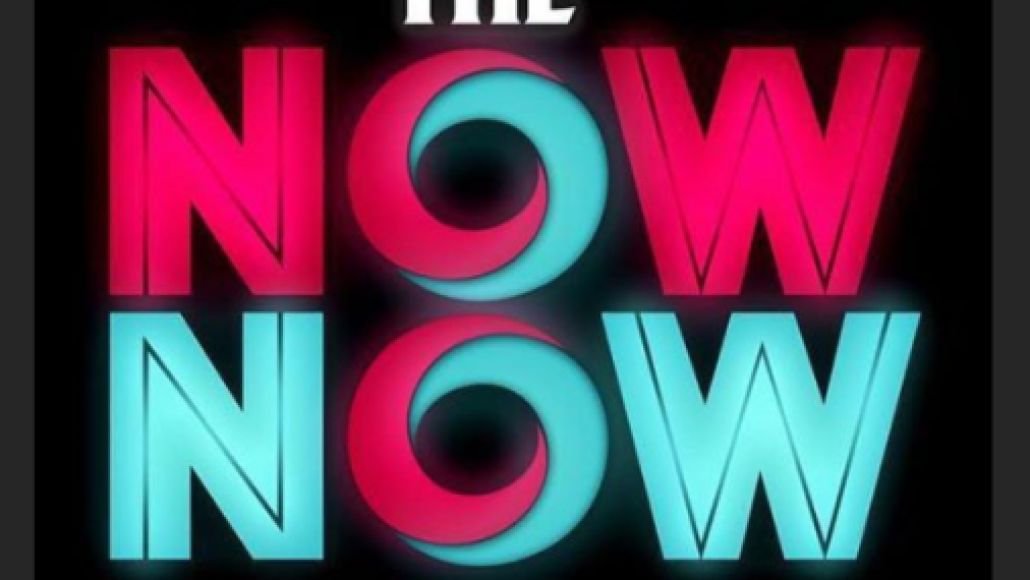 After a prolonged seven-year absence, Gorillaz returned last year with their fifth studio album, Humanz. Late last year, Hewlett confirmed that the band was planning to release a follow-up in 2018. “Usually we have a good five years break but this time we decided to keep going,” Hewlett said at the time. He also revealed that the band would be exploring a “new direction.”

“I’m inventing a new style for the next Gorillaz album,” Hewlett explained. “Damon [Albarn] started to send me demos for new songs quite early on and that’s exciting, to hear the new direction.”

During their supporting world tour for Humanz, Gorillaz debuted two new songs in “Hollywood” and “Idaho”. It’s unclear whether either of those tracks will appear on The Now Now.

It's official: Gorillaz to release new album next month