Believe it or not, it’s been exactly one year since David Lynch and Mark Frost brought us back to Twin Peaks. In celebration, Johnny Jewel has dropped a new album full of material from the Windswept sessions. It’s called Themes For Television and is “a nearly hour-long foray into the blurry hours of night,” according to the album’s press release.

“I was about a year deep into recording what would become Windswept when I heard that David was making Season 3,” Jewel explains. “It’s been a year since Chromatics performed at the Roadhouse. With disintegrated memory through the haze of television snow, I wanted to share a glimpse behind the red curtain.”

If you recall from our interview with Jewel last year, the Chromatics mastermind recorded over 20 hours of material for the series, and only bits and pieces of it came out last year in his incredible solo album, Windswept. Now, you can hear even more, including an alternate, minimal versions of “Windswept”, “Saturday”, and “Shadow”.

(Read: The World Spins: A Conversation with Johnny Jewel)

“The project began as a sonic exploration of the sounds I was hearing in my nightmares,” Jewel says. “I wanted to find my way out of the maze by focusing on beauty over fear — like the way the fractured sunrise looks in a dream.

He’s not just being poetic. Take a listen below to see what he means, and catch the dreamy, Lynchian video for “Red Door” shortly after. Vinyl enthusiasts may also want to seek out the album’s double LP that’s been pressed on cherry-red vinyl via Italians Do It Better, no different than wonderful slices available at Norma’s Double R Diner. Oh god, anyone else still having withdrawals?

In related news, another new Jewel LP, Digital Rain, was released this past January. For those looking for Dear Tommy, the Chromatics’ much-hyped follow-up to 2012’s Kill for Love, you’ll have to wait until the seasons change and the pumpkins pop up, aka this autumn. But hey, it’s not like the guy’s leaving you stranded in the waiting room. 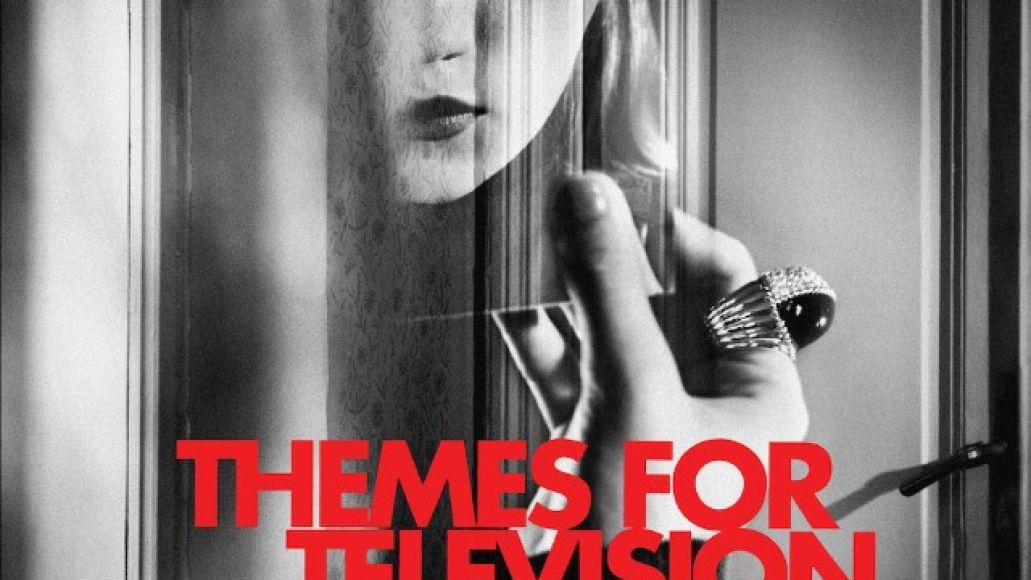