The experimental rockers have helmed the music for 1/1, a drama that follows a 20-year-old woman and her struggles with sex, drugs, love and loss out in rural Pennsylvania. The film marks the directorial debut for Jeremy Phillips, and stars Lindsey Shaw (Pretty Little Liars) and Judd Nelson (The Breakfast Club, St Elmo’s Fire).

According to a press statement, the soundtrack represents the last recordings by Angus Andrew and Aaron Hemphill prior to Hemphill’s departure in 2017. The two said they signed on to the project based on the script alone and began working shortly after the release of the 2014 Liars album, Mess.

“It was very heavy, it was very intense and by the time we got to New York, we’d read it,” Andrew explained. “At that point, we hadn’t seen anything but we were on board just from reading the script.”

From there, Phillips gave them “emotional and descriptive language to describe” scenes, instead of actual music cues. “This was the perfect thing for us to hear, that allowed us to explore that feeling,” said Hemphill. “At this point we still haven’t seen the film, we were going off the script and a few sample scenes. These descriptions were really helpful for us, and even though they were abstract, they allowed a lot of interpretation.”

The 1/1 soundtrack arrives July 20th through Mute, three days after the film is due for release. As a preview, a song called “Liquorice” has been shared below. Take a listen. 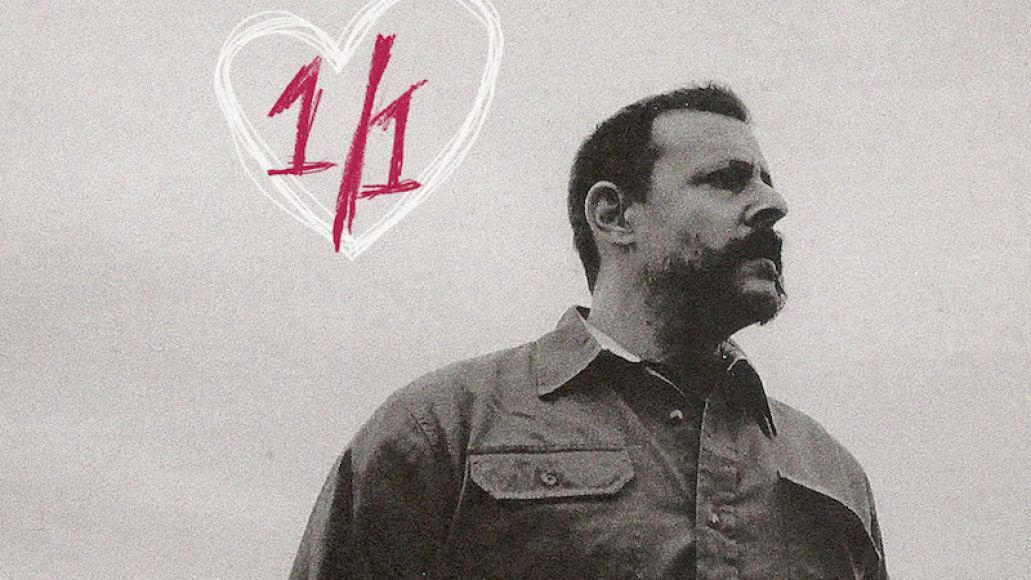