Origins is a recurring new music in which an artist or band explores the various inspirations that led to their latest track.

Just before the release of their last album, 2012’s Beware and Be Grateful,  Maps & Atlases frontman Dave Davison lost the one thing he was most grateful for: his best friend, his father. He’s spent the intervening six years dealing with that absence in his anxiety and shaky understanding of himself. When he got back to writing music, he began working with longtime producer Jason Cupp and veteran Scott Solter (Okkervil River, The Mountain Goats) on a solo project meant to reconcile his new, darker perspective on the world with the awareness that one must move forward. Eventually, he brought in drummer Chris Hainey and bassist Shiraz Dada, and the efforts transformed into Maps & Atlases’ latest album, Lightlessness Is Nothing New.

Out June 1st via Barsuk Records, Lightlessness seeks to exalt the beautiful things that hide in the darkness. New single “Violet Threaded” lays this out clearly. Over plucking, stuttering rhythms that call to mind a 2011 Gotye, Davison sings of confronting the fact that life is no easy task, a truth we must never let hold us back from living. Imagining a bonfire of chain letters, he sings, “We can take our chance on the promise of the famine or the plague/ When it comes then it comes, it will all work out.”

For more on what led Davison to find brightness in the Lightlessness, he’s shared the Origins of “Violet Threaded”, which you can read below. 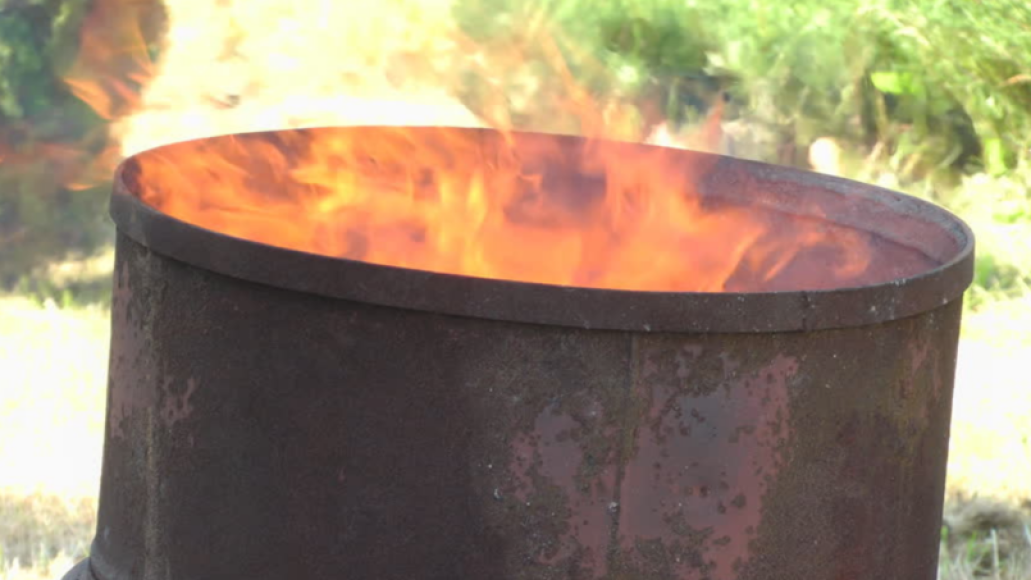 Growing up, there was a house that I would pass that had a giant sign in front that said “BARRELS FOR SALE.” I had an ongoing thought about potential uses for the barrels. I’m pretty sure that the barrels for sale were plastic, but the barrel I imagine in the song is metal (making it safe for burning paper). 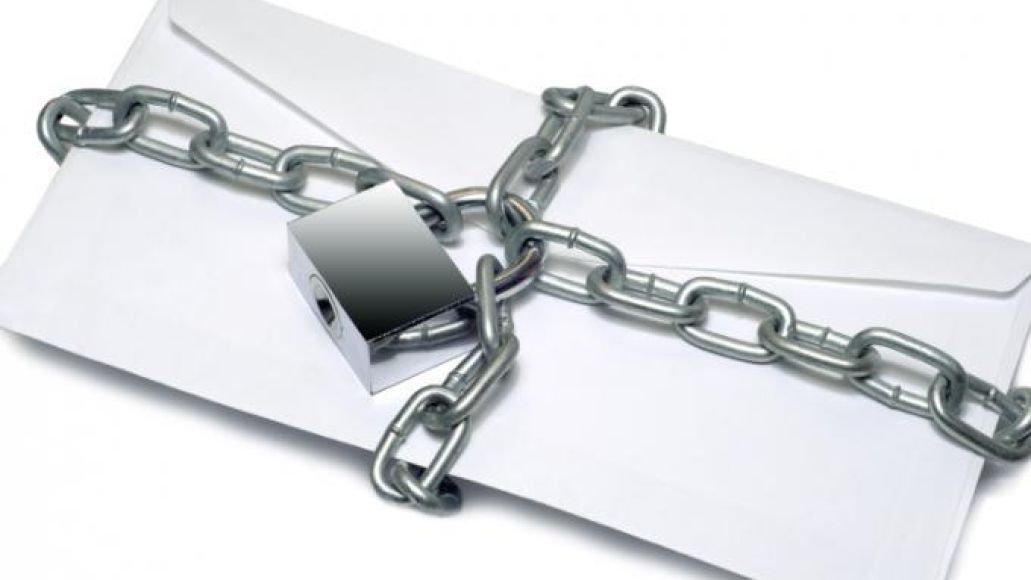 I think most people dislike chain letters but I’ve always had a special distaste for them. I particularly dislike having to actively disbelieve in the phony system that chain letters present. That being said, I felt kind of superstitious the first few times I played the song and sang the lyric about burning them. 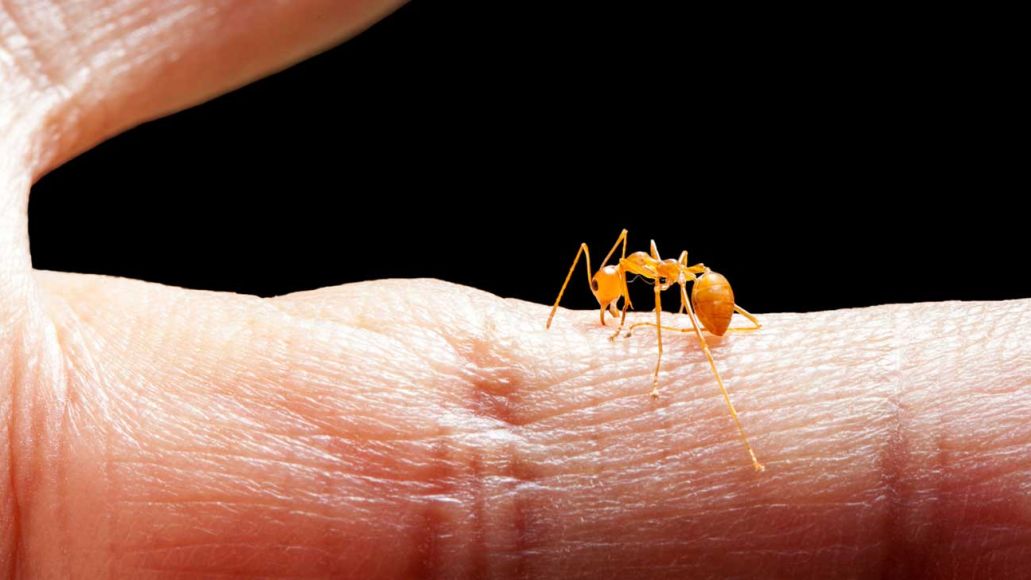 One of melodies in “Violet Threaded” is older and was recontextualized for the song. The melody originated in a tour we did in 2009, when I started humming it, and eventually recorded as a voice memo on my phone. On that same tour, our friend Sandy was bit by a red ant literally 5 seconds after exiting the van to start the tour in Victorville, CA. 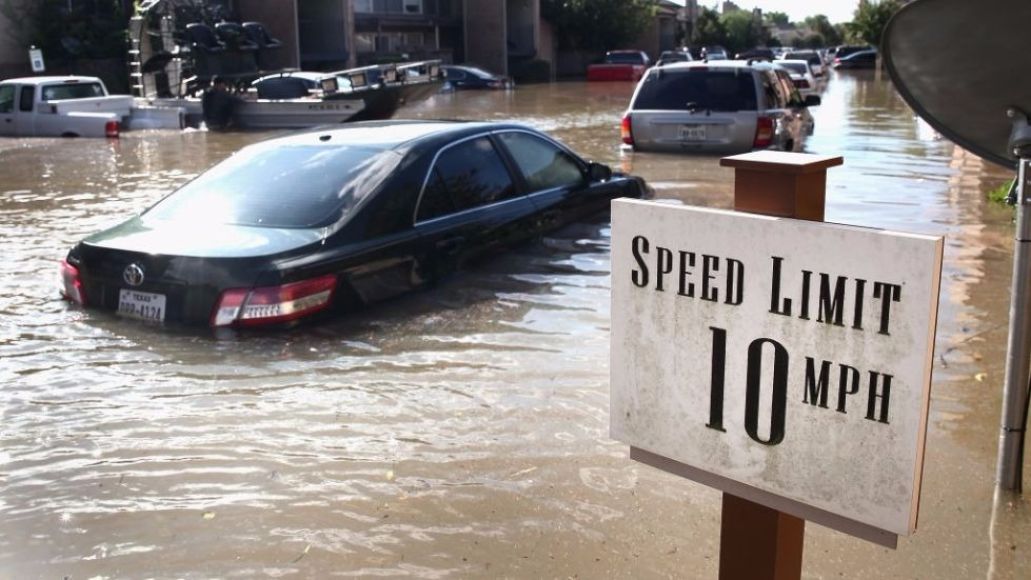 “Violet Threaded” contains one of several references to floods that appear on the record. The recurrence of this word was not an intentional theme, but accurately represents the transitional nature of some of the album’s subjects, such as loss and anxiety.