Today, dream-pop auteurs Mazzy Star have returned with a brand new EP called Still. Subscribers of Apple Music and Spotify can stream it in full below.

The EP marks the group’s first official release in four years. It’s comprised of three all-new songs, plus an alternate “ascension” version of their 1993 track “So Tonight That I Might See”.

Prior to the EP, Mazzy Star dropped their 2013 reunion LP, Seasons of Your Day, and a standalone 7-inch single for Record Store Day in 2014.

The release of Still coincides with Mazzy Star’s appearance at Australia’s VIVID Sydney Festival next month. 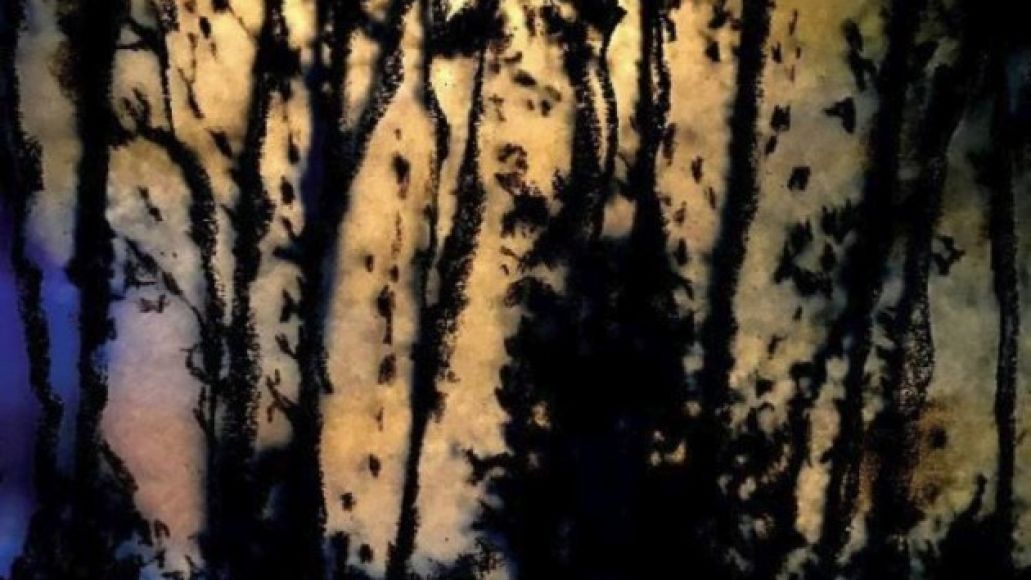 Still EP Tracklist:
01. Quiet, The Winter Harbour
02. That Way Again
03. Still
04. So Tonight That I Might See (acension Version)