Last year, we learned that iconoclastic musician Mike Patton composed the score for Zak Hilditch’s adaptation of Stephen King’s 1922, giving us the Patton-King collaboration we didn’t know we needed. Now, an expanded version of the score has been announced.

On July 20th, Ipecac Recordings will release the score on “hardwood” colored vinyl, as well as on CD and digital formats. Heavy on funereal strings, the score is rich and mournful, punctuated by anxious strains of percussion and the occasional burst of dissonance. Pre-order it here.

(Ranking: Every Stephen King Movie, Miniseries, and TV Show from Worst to Best)

It’s stunning, but more suited for a wake than a dinner party. Just listen to the score’s ominous closer, “Sweetheart Bandits 2 ‘We All Get Caught'”, which Patton has shared along with the soundtrack’s announcement. Check it below:

Patton’s been busy, if you haven’t been paying attention. The polymath just released a new Dead Cross EP with Dave Lombardo, and has shared new collaborations with the likes of John Zorn and DJ Qbert.

If you’re looking for more on Stephen King, however, check out Consequence of Sound’s Stephen King podcast, The Losers’ Club. Last year, we interviewed Hilditch, while also sharing our thoughts on the film. Listen to it here. 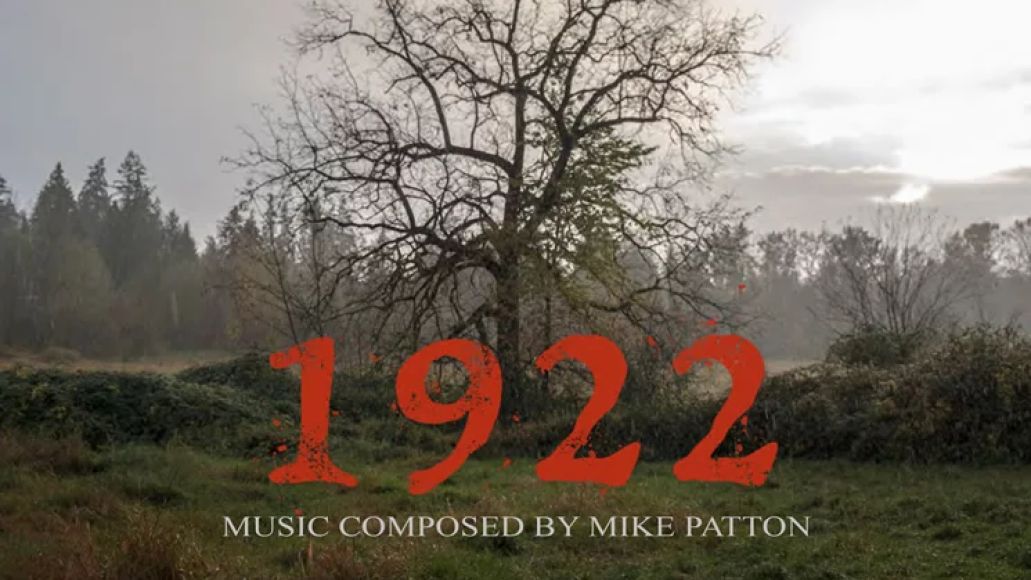