In June, Nine Inch Nails will conclude their trilogy that began in December 2016 with Not the Actual Events and continued in July 2017 with Add Violence. The new record is called Bad Witch, spans six tracks, and will be released on June 22nd. Check out the cover art and tracklist below.

In explaining why it took nearly a year for the third record to come to fruition, frontman Trent Reznor said: “We started out with a rigid concept, having not written them all. As we finished Add Violence we found ourselves… it felt too predictable. It felt like we were forcing things. Musically and storytelling-wise. The reason this has been delayed is because it took us a while for—what has become the third [record]—to reveal itself to us.”

Update: Whereas Not the Actual Events and Add Violence were presented as EPs, a representative for Nine Inch Nails says Bad Witch is considered an “album.”

Along with the record, Nine Inch Nails have announced an expansive North American tour. Kicking off in September, the “Cold and Black and Infinite” tour spans 26 dates and features The Jesus and Mary Chain in a supporting role. See the full list of dates here. 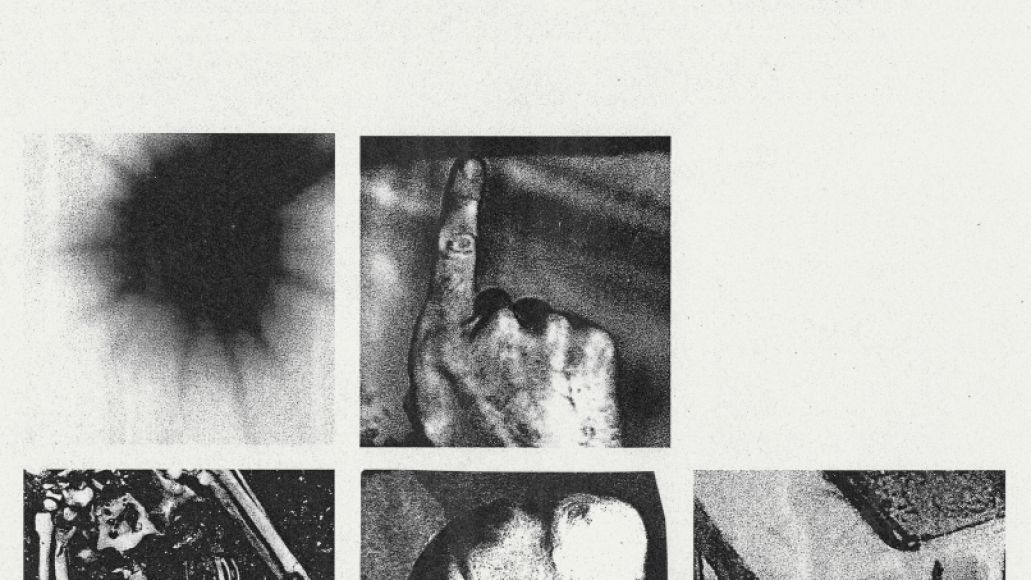 Don't Worry, Metallica Are Here to Teach You How to Be a Band