On September 14th, Orbital will return with their first album in six years. The long-awaited follow-up to Wonky, it’s called Monsters Exist and due out through ACP Recordings.

The legendary UK outfit’s first LP since reuniting live last year, it’s said to be a “more classically structured Orbital album” than its predecessor. It’s also said to draw “inspiration from the international political landscape all the way back from Paul and Phil’s pre-rave squat-punk roots right up to the volatile tensions and erratic rhetoric of today.”

“When you haven’t made an album in five years it just comes tumbling out,” one half of the brother duo, Paul Hartnoll, explains in a press statement. “Because of the global situation I was torn between writing a really aggressive Crass-type album that says ‘Fuck The Man!’ or going back to rave sensibilities. You know, let’s really rebel by stepping away and actually living that alternative lifestyle.”

Although it’s fun to guess just who these monsters are — **cough cough ** — Orbital aren’t naming names. “You don’t need to spell out who the monsters are,” adds Hartnoll. “We’re not pointing our fingers at Donald Trump or Kim Jong-un. It’s clear who the monsters are. I’ve never liked preaching to people. It’s much better to provoke a bit of thought.”

Brother Phil is taking an even more vague approach to the “monsters” concept. “It’s a reflection on modern day monsters,” he says. “That can mean anything from bankers and The Man or your own demons and fears. The monsters inside you.”

To tease the upcoming LP, Orbital have shared lead single “Tiny Foldable Cities” and its music video. Check out the hypnotic offering below. 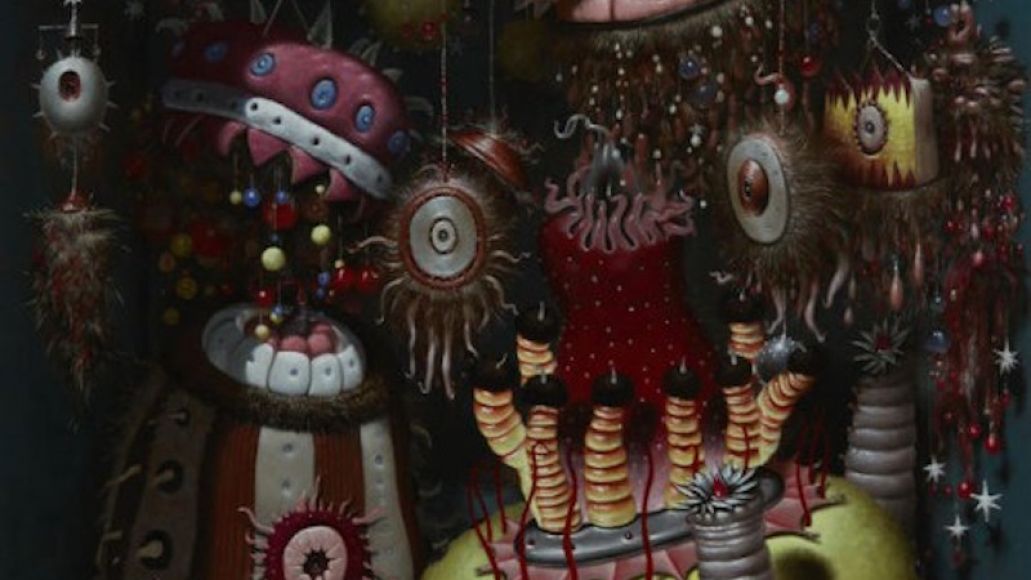 The two-piece will soon hit the road for a series of tour dates, including multiple festival appearances in Europe.